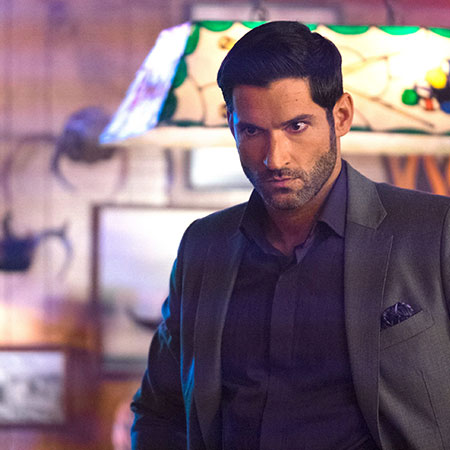 The couple tied the knot on July 21, 2013, at the Ritz Carlton in Laguna Niguel in California.

According to Las Vegas Review-Journal, the couple first met each other at the Vintner Grill in Las Vegas, in 2011.

They quickly hit it off and went on a date at Charlie Palmer’s Aureole restaurant at Mandalay Bay.

Fans of the same metal band

During their first date, they realized that both were fans of the heavy metal band, Steel Panther, and that both share a wicked sense of humor.

After learning their love for the same band, Rick took her to the band’s show the same night and performed the hit Gun N’ Roses song, Sweet Child O’ Mine, for her.

Rick proposed Deanna on a Valentine’s Day with the statement, ‘Girl, I’m gonna marry you’ and a diamond ring at the Aureole restaurant.

Deanna replied, ‘You’re such a guy’ and then went on to say “Yes.”

They are the Pawn Stars Brady Bunch

Both, Rick and Deanna, are twice divorced with three kids. Rick has three boys while Deanna has three girls.

The couple even thought about playing the ‘Brady Bunch’ theme song at their reception.