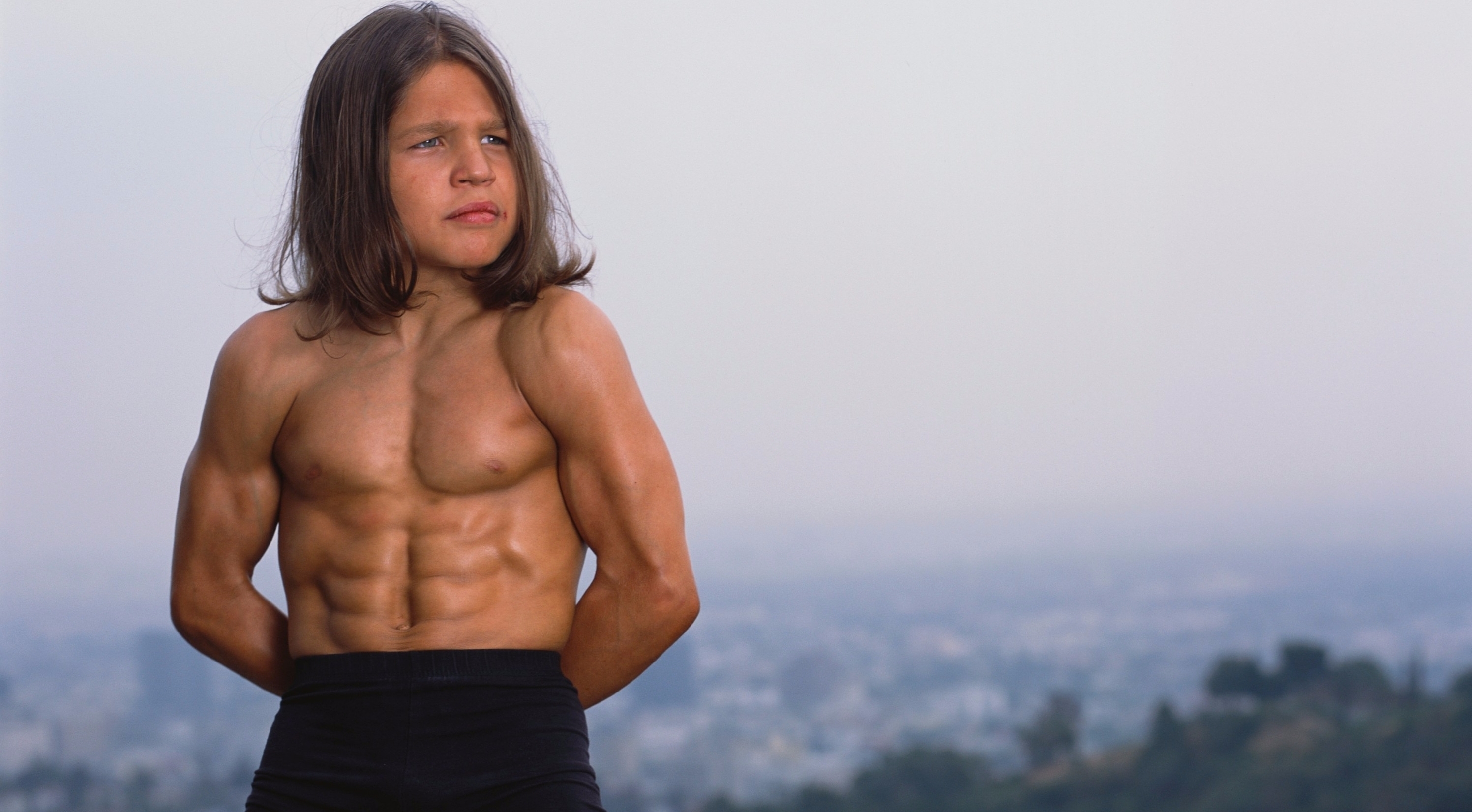 Richard Sandrak is a former American child bodybuilder and gymnast. It’s not that uncommon to be exceptionally talented from an early age but when you have rock-hard abs with a strength that could beat up most grown adults, it’s hard not be noticed. With an unbelievably masculine physique as a child, he became popular for being depicted as “Little Hercules”.

Born on 15 April 1992, in a rural domain of Ukraine, Richard was bound to be an athlete with the influence of his mother, Lena Sandrak, a competing aerobic and his father, Pavel Sandrak who was a martial art world champion. When Richard was 2, he along with his family moved to Pennsylvania. They later moved to California to help Richard pursue a career in show business.

It wasn’t that simple for Richard to be a son of professional athletes. Richard had to go through intense training which required him to perform 600 push-ups and sit-ups each day. Starting to train since his infancy, Richard used to do stretches and light weight lifting in the beginning. He was also introduced to Taekwondo.

Eventually, his training started getting intense and the hard work paid off pretty soon. At the age of 6, he used to max at 82kg in a standard bench press. It was not only his physique and strength he gained; he became quite a celebrity. His former impression is still supporting him at the age of 24.