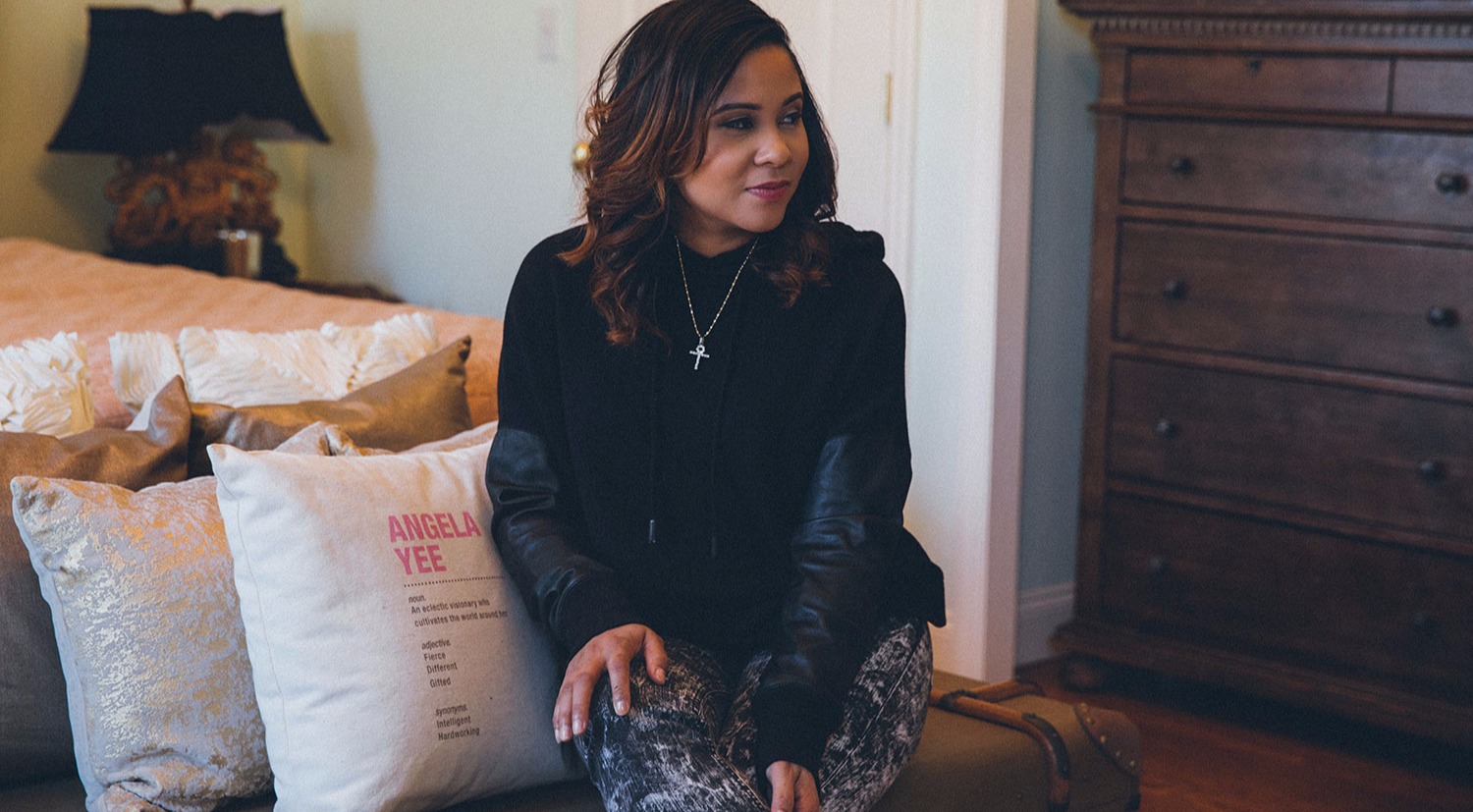 Angela Yee is an acclaimed radio jockey, best known for co-hosting the nationally syndicated talk show The Breakfast Club on Power 105.1. In the past, she worked for Shade 45, a radio station owned by Eminem, and hosted shows like The Morning After with Angela Yee and Lip Service.

Angela Yee is a Chinese name. She was born on 3 January 1976 to a Chinese father and a black mother. Her father is Cantonese.

Born in East Flatbush, Brooklyn, NY, Yee moved to South Orange, New Jersey, when she was 15. She received her high school education from Poly Prep and graduated from Wesleyan University as an English major.

Angels Yee started her radio career in 2005 from Shade 45, a radio station owned by Eminem. She hosted The Cipha Sounds Effect alongside radio and TV personality Cipha Sounds.

In 2008, Yee took over the entire hosting duty after Cipha Sounds left the radio station. Angela changed the show’s name to Shade 45 Morning Show, Starring Angela Yee, and finally to The Morning After with Angela Yee.

At Shade 45, Angela also hosted another program called Lip Service until she left the station in December 2010 to join Power 105.1.

Since joining Power 105.1, Angela has been co-hosting The Breakfast Club alongside Charlamagne Tha God and DY Envy. Along with the weekday segments of the show, she also co-hosts Weekends With The Breakfast Club, which launched in 2013.

Her unwavering dedication to the entertaining audience with her outstanding personality has paid her off with a huge net worth.

Who is Angela Yee dating?

The 41-year-old RJ Angela has not been married to anyone to date, and she is single.

She has, however, been romantically linked to a few guys in the past. There was a rumor that she was in a relationship with rapper Vado, but any authentic sources did not confirm it. It was also rumored that she was dating Trey Songz, which was not confirmed either.

Angele has concealed details of her body measurements as well. But it is visible that she has maintained her petite figure at an appropriate weight. She has a curvy frame that looks hot no matter what dress she puts on.

Angela is yet to parade in a bikini in public, but her BlackMen Magazine cover picture was almost as revealing. She looked no less than a sex bomb as the skinny black dress bared her curvy figure.