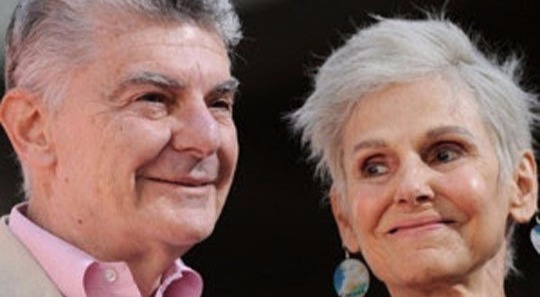 After more than 55 years as husband and wife, Richard Benjamin and Paula Prentiss are still going strong. It isn’t that the couple has never been through bad times at all, but they have been there for each other every time.

Richard and Paula were freshmen at the Northwestern University’s drama school when they first met. They were studying under well-known instructor Alvina Krause.

In 1960, they were auditioned by an MGM talent scout together, but only Paula was signed for a seven-year-long contract. Paula was not happy with her achievement as she felt that she had allowed herself to be driven along. 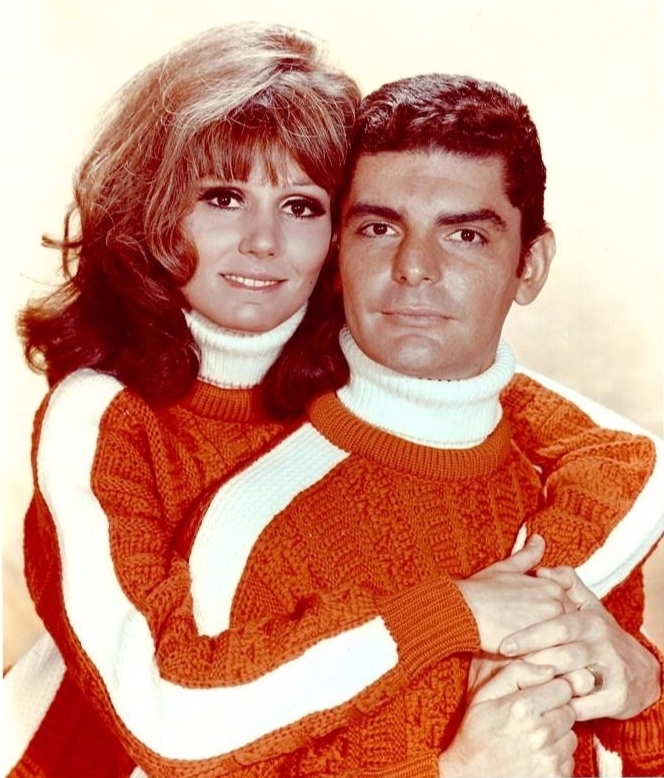 Richard got married to Paula on 26 October 1961. Their marriage was arranged by the studio as Paula had to go on a promotional trip and it was not considered ethical to have an unwed traveling companion during that time.

Paula was already making a name for herself in the glamour industry while Richard was doing nothing. This invited gossip from the public, but it could do no harm to the couple’s strong bond.

It was definitely not easy for Richard to get a break in the industry, but once he entered, he quickly took the industry by storm. He made his debut from a short-lived television series He & She. Paula also made her comeback from the same set after going on a hiatus from a nervous breakdown she had suffered from while filming What’s New, Pussycat. 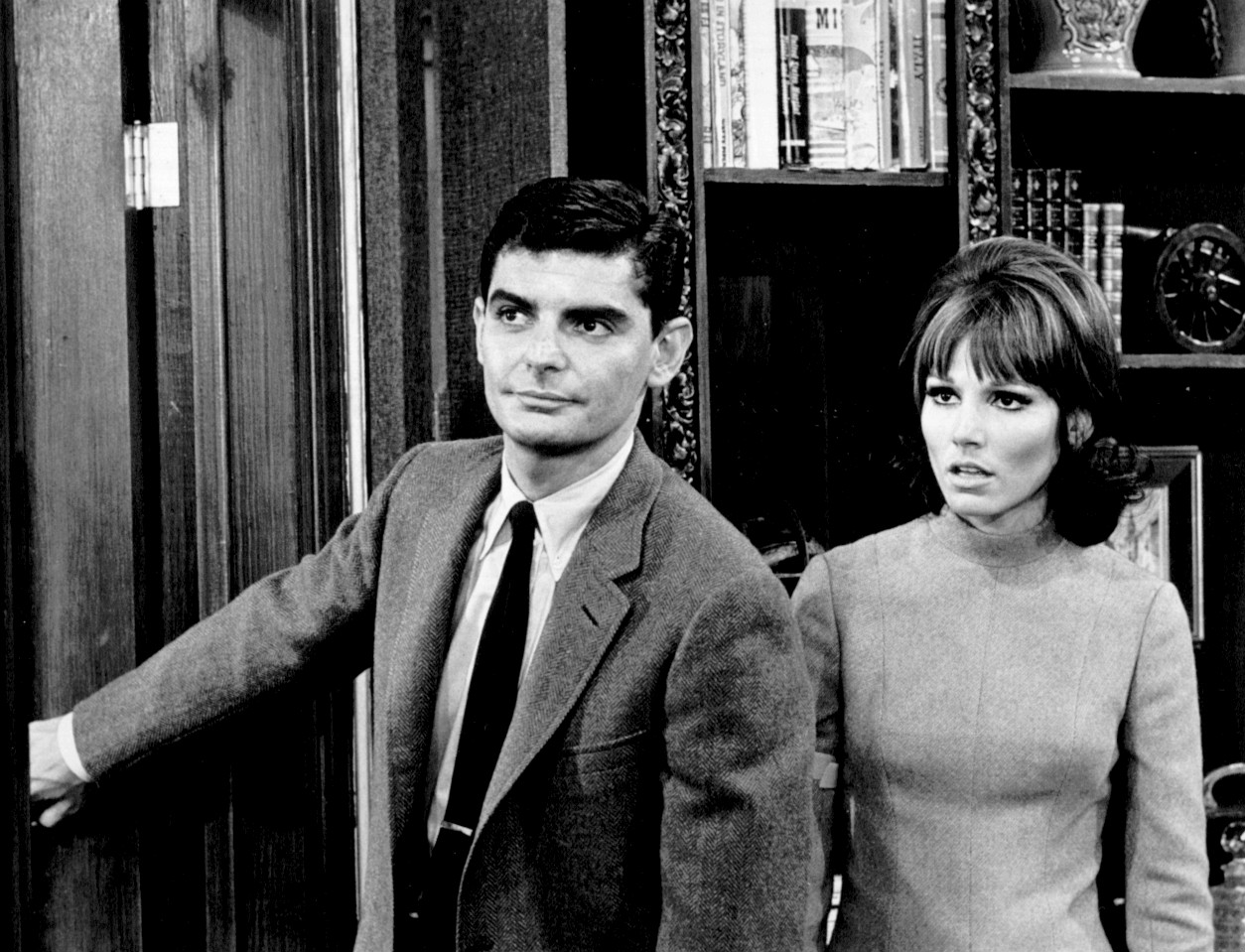 The duo appeared together in other series like Quark and movies Catch-22, No Room to Run and Saturday the 14th.

Richard and Paula welcomed their son Ross Thomas Benjamin on 23 March 1974. It was their first baby in thirteen years after wedding. Overwhelmed by the idea of becoming a father, Richard had almost missed the chance to assist his wife in childbirth as Ross was born two months ahead of the due date. 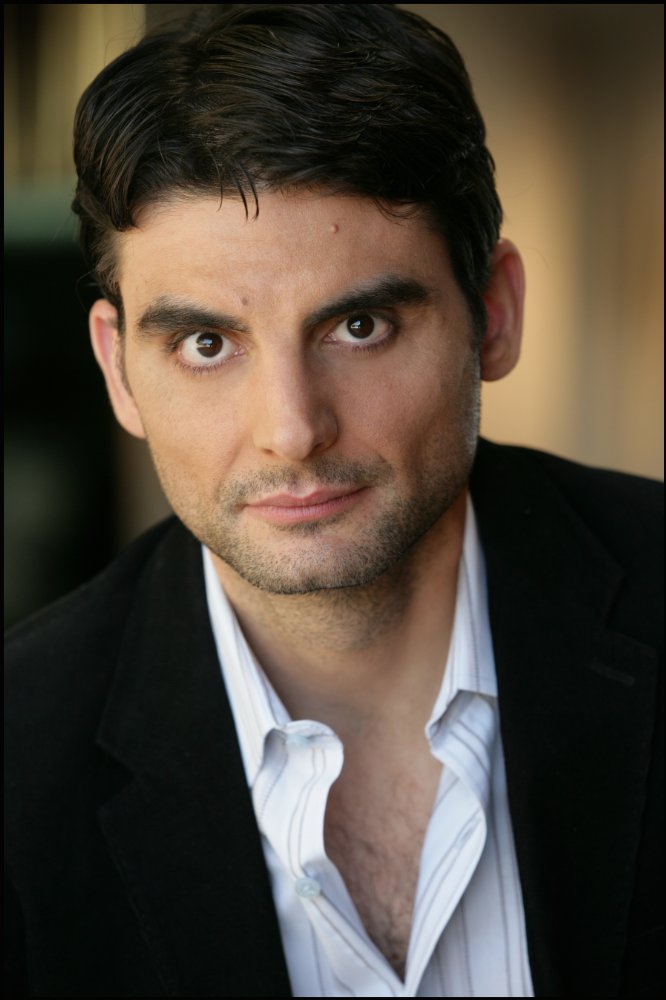 During an interview with People post-Ross’ birth, Benjamin said, “I never used to understand why people wanted to go home right after work. Now that’s where I want to be—with Ross.”

Ross is 43 years old now and is working as an actor and producer. Primary Colors, Hard Four and Made in America are a few movies he was worked for. He has been married to Dr. Elizabeth Robinson since October 2006.

The couple’s second child is also in the acting industry

Although the couple took long to decide on their first child, they had their second child in relatively short time. On 3 July 1978, they welcomed a daughter whom they named Prentiss Benjamin. 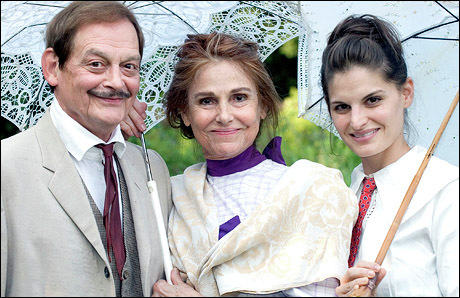 Prentiss is also a graduate of Northwestern University, and like rest of the family members, she also found work in the entertainment industry. She has worked in movies like Hard Four and Ida Western Exile and in many theater plays.

In 2007, Paula appeared in the lead role as Kitty Warren in the play Mrs. Warren’s Profession, where Prentiss portrayed Kitty’s daughter Vivian. Prentiss has also performed in other plays like How to Build a Better Tulip.