Skip to content
Home » Entertainment » Michaela Pereira left CNN for HLN, was it because of a salary hike? Is she married? Husband?

Michaela Pereira left CNN for HLN, was it because of a salary hike? Is she married? Husband? 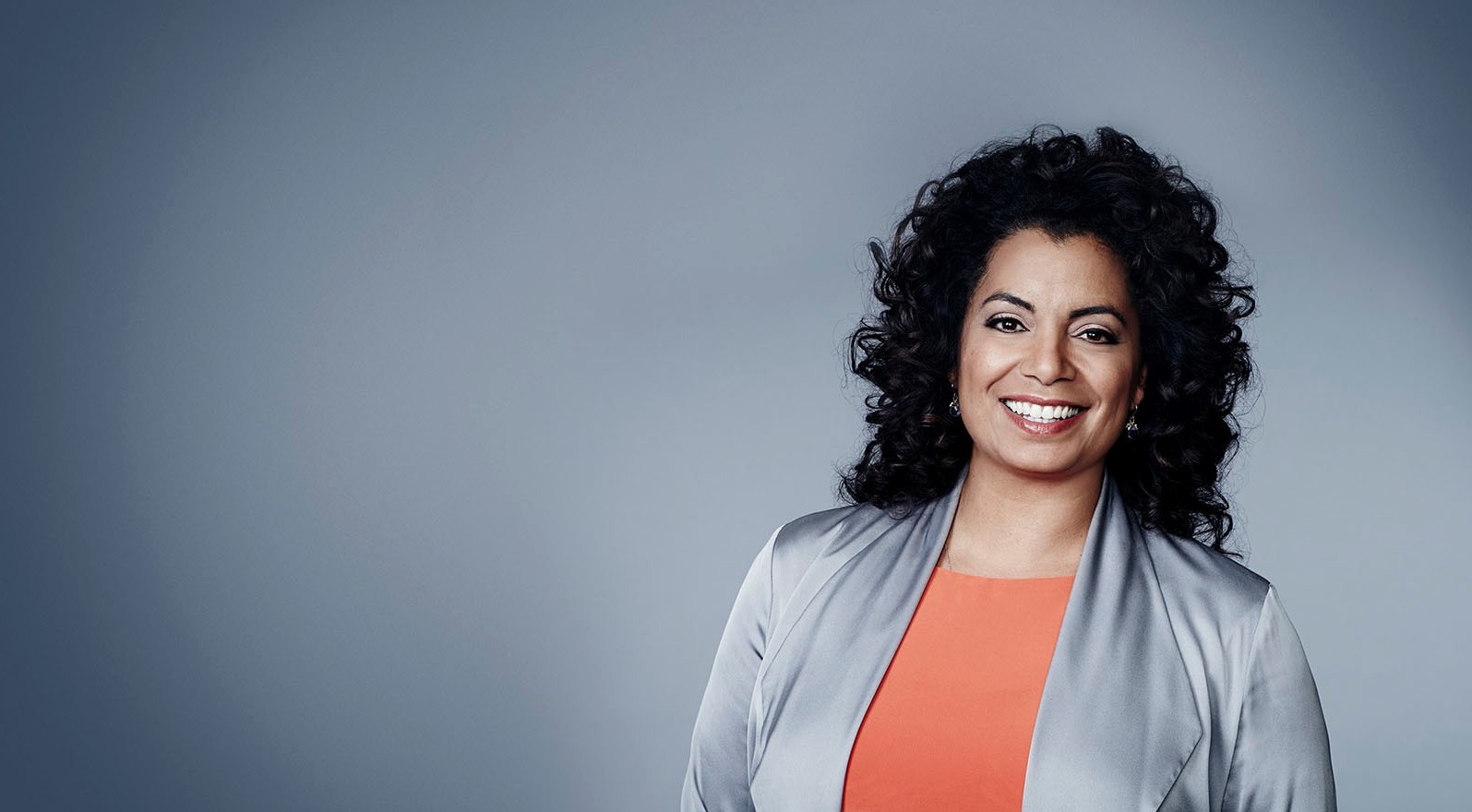 Michaela Pereira, a dynamic face in CNN’s morning lineup for several years left co-hosting the show New Day to join CNN’s sister network HLN where she will host her own program. The salary seems not to be a reasonfor her departure.But raising everyone’s eyebrows, this beautiful anchor is yet to get married.

Micheala Pereira: transferred to HLN in order to make HLN as popular as sister network CNN

Questions were raised after Michaela’s transfer to HLN hit the headlines. Was the move based upon salary or on other personal desires? Well, as for now we can say that her transfer seems a step forward in making HLN as popular as CNN, as the Time Warner-owned cable channel is lining up more live news coverage during the day time in order to improve HLN’s growth as a news broadcasting channel.

Michaela started her career as an anchor in Los Angeles-based KLTA’s morning news show before moving to New York to achieve greater success through CNN. While working at CNN, she made a name for herself and was a steady presence in CNN’s morning lineup.

Never say never. I never thought I would live in New York City. And I certainly never thought I’d thrive here. But I came, I explored, I pushed through, I laughed and I made life long friends. How ’bout them apples?! It has been a grand adventure and I am better for it. THANK YOU NYC! ❤️

After working as a CNN news anchor for several years, her transfer to LA opened a new chapter in her life. As for Michaela, the transfer is a homecoming for which she remains happy to get a chance of reuniting and staying close with her loved ones. The disappointment of leaving behind a successful career is definitely likely to pinch her at times.

Hey now! I hope you will join me. My new show airs on @hln – check your local listings. Everyone is invited – this isn’t just a LA or California show. Interesting, inspiring people, good conversations and of course the day’s headlines. Ok I might sprinkle a liiiiitle sunshine on it. #HLNTV #MichaelasNextThing #take2 #notypo

Coming to the personal life of this news anchor, no rumors of her dating anybody has been heard yet. Though she likes sharing about her parents and her childhood, the 45 years old anchor likes to keep her personal life away from the spotlight and has not yet disclosed the kind of guy with whom she would like to spend the rest of her life.

After spending several years working as a news anchor for CNN in New York, Unmarried Pereira has finally got a chance of hosting her own morning news show in LA-based HLN and left CNN. The movement has given Michaela Pereira an opportunity to host her own show, as well as stay close to her loved ones.