What is Rich Pyle doing after leaving Hardcore Pawn? 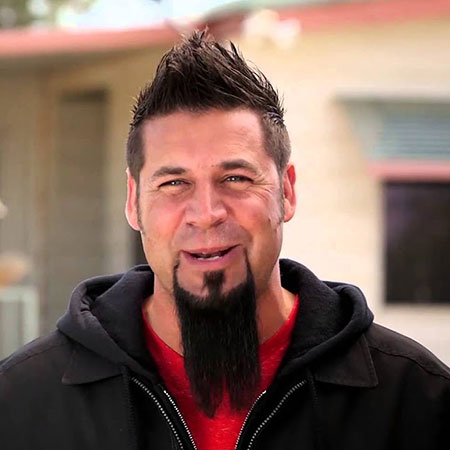 Rich Pyle is famous for his appearance in the truTV reality series, Hardcore Pawn, which premiered in 2010.

The show followed the daily activities at Les Gold’s pawn shop, American Jewelry and Loan, in Detroit from 2010 to 2015.

He has become a fan-favorite as an “easy-going and quick-witted guy” from the show, where he appeared as the shop manager for six seasons.

He started working at the famous pawn shop right after completing his high school when his friend, Jeff West, the store’s jeweler, helped him land the job.

Afterward, he started his own gold business in Los Angeles and soon after, the National Geographic Channel called him.

In 2013, he became the part of the new show, Meltdown, featuring him and other urban treasure hunters searching for precious metals.

The show aired a total of 12 episodes and wasn’t renewed for the second season.

For more than two decades, Pyle has been playing the drum for the Detroit-based local band, Superlast.

Pyle has also been playing for another band named Daniel Harrison and The $2 Highway.

He is running a clothing line, RPM Gear, with Darren Hamilton, the owner of Detroit Muscle.