Skip to content
Home » Entertainment » YouTuber RiceGum has a girlfriend? More on his beef with Travis Barker 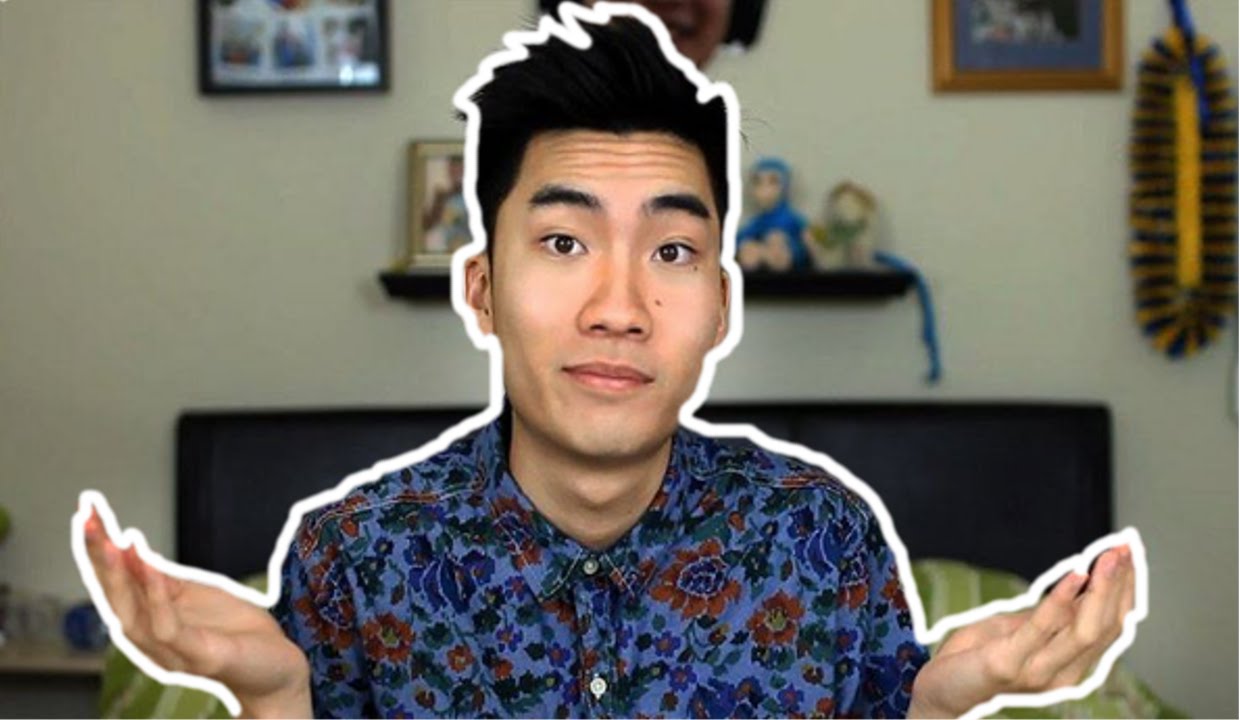 RiceGum has never been spotted with a girlfriend 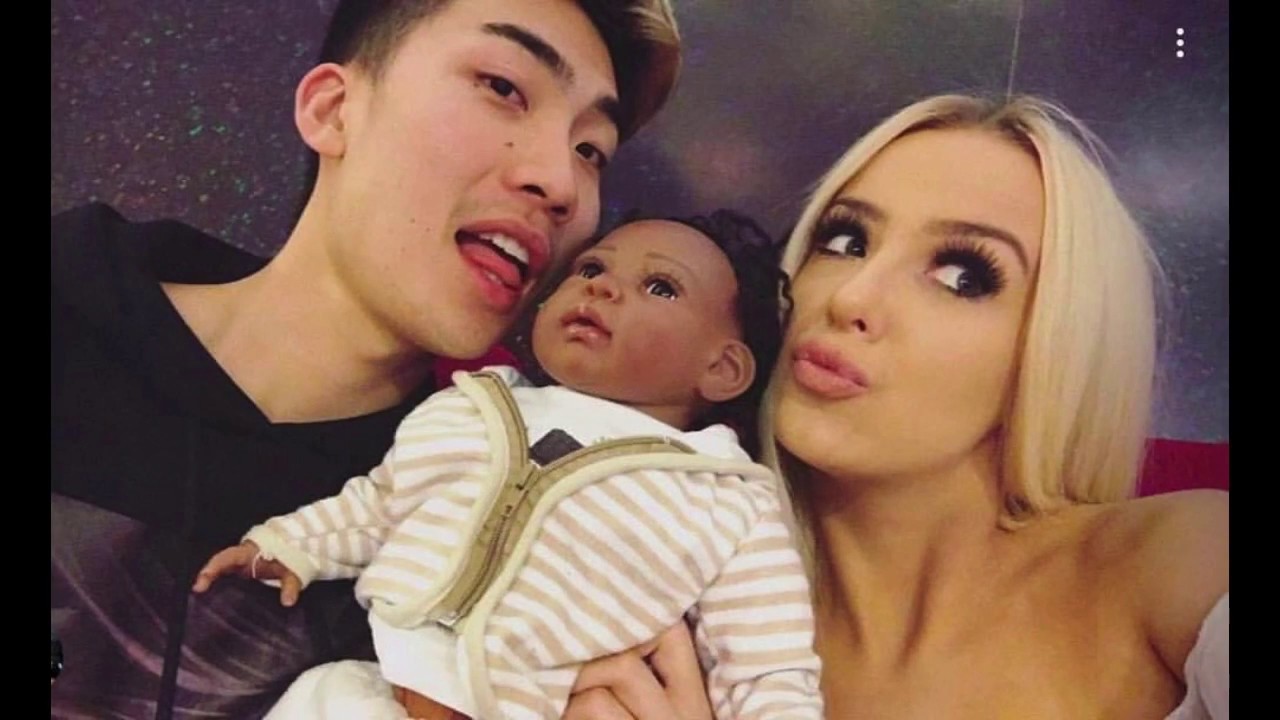 Yes, the 20 year old star has never confirmed about being in a relationship. RiceGum (real name Bryan Le) has 3.2 million followers on Instagram but none of them have ever caught him in the pubic with a girlfriend.

RiceGum prefers to keep his personal life hidden from the cameras as life can get pretty hectic for famous personalities.

From what we know, he lives in Los Angeles with YouTubers Alissa Violet, FaZe Banks and Sommer Ray. He previously lived with his parents in Nevada. His parents are both Vietnamese. 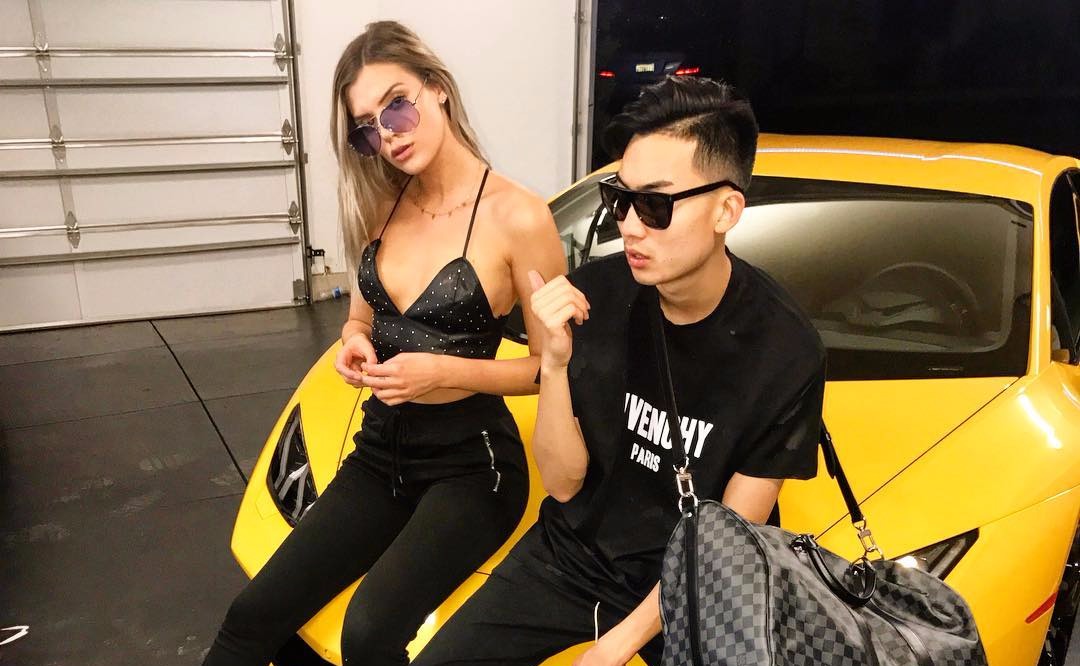 He first launched his YouTube account on September 24, 2012 and originally started by posting gameplay videos of Call of Duty : Modern Warfare 3.

RiceGum then started posting These Kid Must Be Stopped series where he roasts young people, mostly the users of musical.ly which gained him instant popularity. His salary comes from his content on YouTube and Twitch which has helped him accumulate a net worth of $700,000.

Last year in June of 2016, RiceGum uploaded a video on his YouTube channel titled The Next Jacob Sartorius (Girl Version). In the video, RiceGum was seen commenting about Alabama Luella Barker, the daughter of a drummer from Blink-182.

The video depicts Barker’s daughter, who was then 10 years old, in a bad light for her over usage of makeup and Instagram. This offended the drummer’s family which led to Travis threatening RiceGum on Instagram. 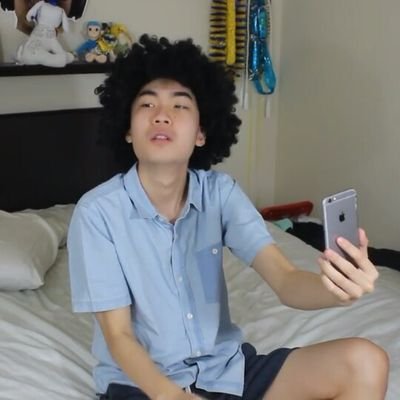 Travis and his daughter received huge backlashes from RiceGum’s fans, which compelled them to privatize their Instagram accounts.

Travis Barker claimed false copyright on the video in order to take it down from the internet but RiceGum was quick to reply with a video titled Celebrity Dad Threatens To Beat Me Up . In this video he pretends to hide from Barker in a cave and it received more than two million views within a week.