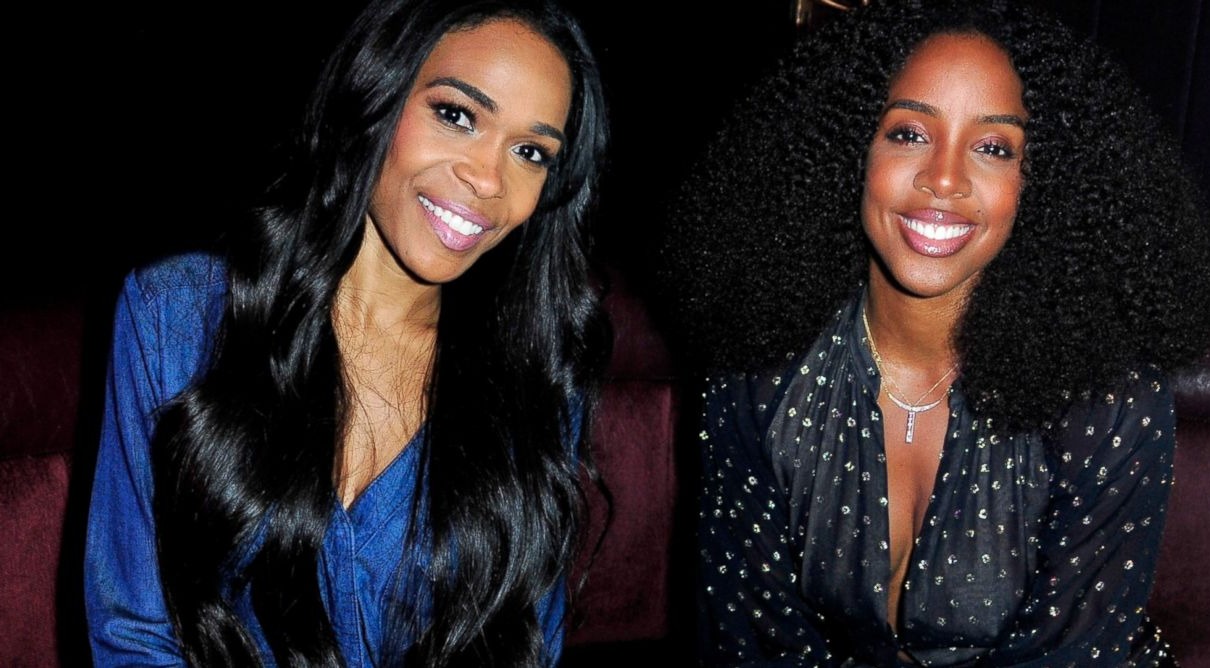 The two now famous and successful in their respective professions both were present at the ELLE Women in Hollywood Awards. They both are longtime friends and still are. Aside from being pals, the duo is also former band mates.

The two beautiful ladies are often seen together partying and hanging out together, yet it had been a long time since the buddies last walked the red carpet together. The last time they did was in July 2015 at the LA Hair season 4 premier party.

The two gorgeous ladies, like they always are, looked stunningly beautiful at the red carpet. Their beauty was further decorated by the outfits they choose to put in on the occasion. In one hand Rowland went out with a sequined maroon frock while in the other hand Williams went for a blush satin gown.

“We were actually at my house together, and I was like, do you want to come with me to this event together?’ And she was like, ‘Yeah! So we got dressed and came” singer Rowland said when asked about how the two prepared for the night out.

Rowland and Williams gave us “Bootylicious” which even today gives Goosebumps while listening. The two ladies rocking to the tunes of Destiny’s Child songs while hanging out is a dream that all their fans dream about. But sadly, as per Rowland, that is not the case.

Third Destiny’s Child member Beyonce was not present here at the Women’s award. Her absence was dearly missed. Her presence alongside Rowland and Williams would have added a cherry on the cake.

Although Beyonce was not present there, the other two members of the famous girl group didn’t fail to mention her name. Speaking about Beyonce and their group, Rowland said, “We just had dinner last night!”

She further went on to say, “When we are together people really can’t believe it. They often look at us sideways, like, ‘Are we really seeing this?’ It’s really cute” the singer said about people reaction.

The night was all about the reunion at the Women’s awards. The Destiny’s Child was not the only group that was enjoying the reunion. Kristen Stewart was also in attendance and she was seen sharing hugs with her Twilight co-stars Anna Kendrick, Nikki Reed and Dakota Fanning.