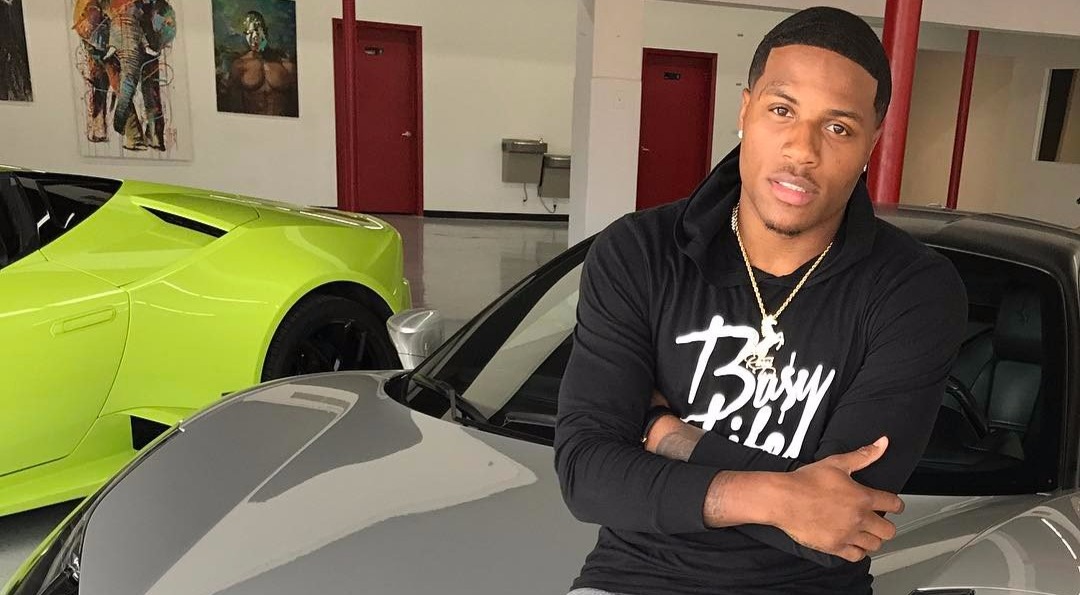 Rob Kardashian has accused rapper Rarri True of sleeping with his ex Blac Chyna. He took to Instagram to post series of photos and videos, that Blac sent him, where she is seen kissing a guy in bed. Amidst all the chaos, Rarri is the one who got all the attention he did not want. 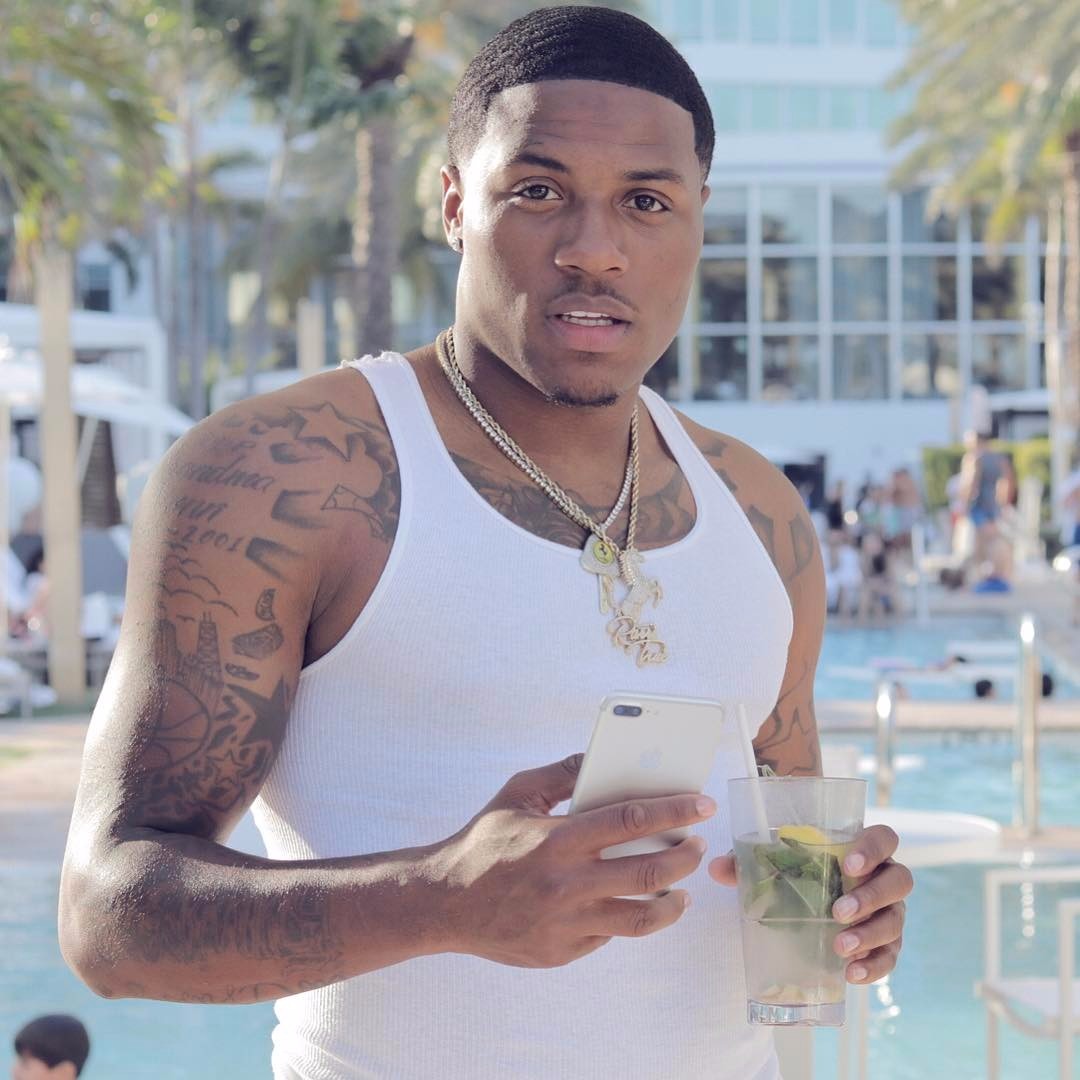 Rob Kardashian claimed on Twitter that his ex, Blac Chyna, had a daughter with him just to get back at her ex Tyga for his relationship with Rob’s step-sister Kylie Jenner. After his split with Chyna, Tyga was romantically linked with Kylie but they broke up in April 2017.

Rob then accused Chyna of having an affair with Rarri. Fans were quick to notice that the tattoos of the man from the video and pictures did not match that of Rarri. The tattoos and nose ring however matched with rapper Mechie. 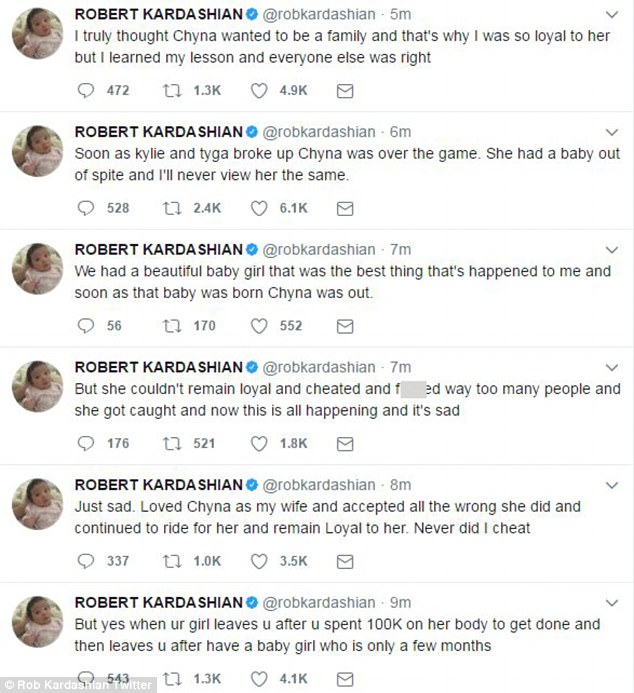 The R&B singer Mechie was accused by Rob of sleeping with Chyna in their own home. Rob also accused Blac of betraying him after he bought her $250K worth of jewelry.

Rarri responded to this comment on Instagram on Thursday by posting a couple of photos on Instagram with him naked in bed with Chyna. In the caption, he wrote, “That 250k In Jewelry Ain’t mean Shit to RARRI? Rep Yo set ? Lesson Learned Daniel Son ?” 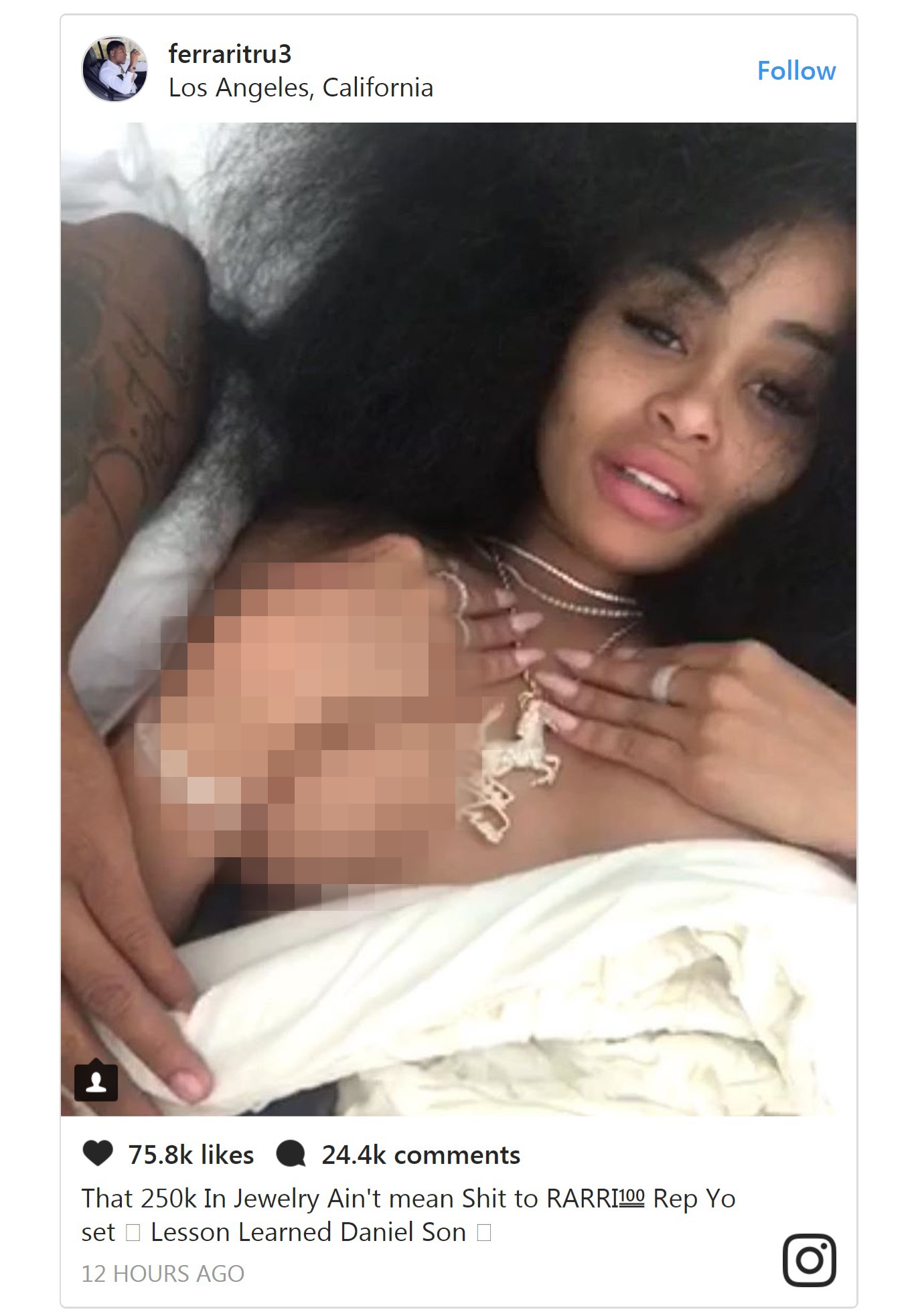 Rapper Rarri True is father to a son 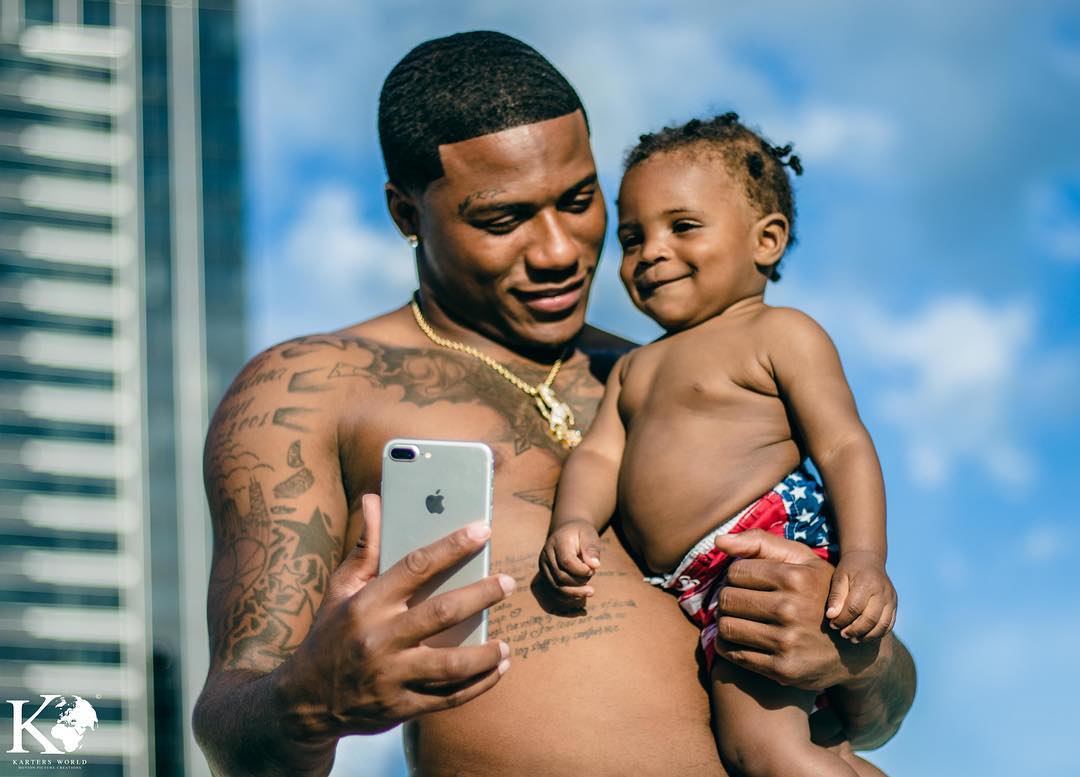 The rapper attended Miles College where he majored in Computer Science. While in college, he played basketball for the college team as a point guard. His latest album is named Sorry I Finessed and has his own line of clothing.