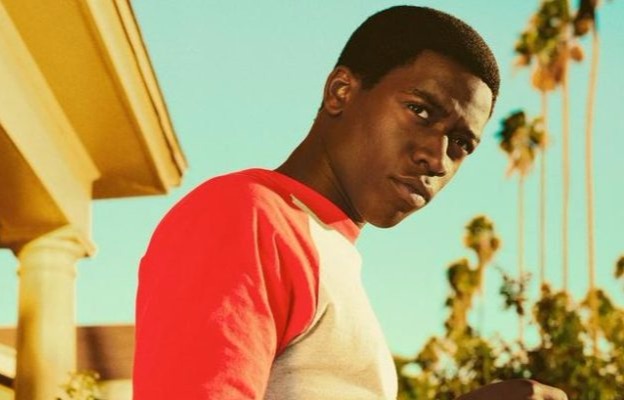 Damson Idris is the newly appointed protagonist for the latest series on FX, Snowfall. The series is based on the rise of cocaine use in L.A. during the 80s. Idris plays the role of Franklin Saint, a drug distributor who is constantly on a quest for power.

Damson Idris was born in 1991 in Peckham, London. He is the youngest of six siblings who were all raised by a single mother. His two sisters and three brothers are all successful in their careers; working in the fields such as law, business and IT. Damson was not interested in any of those and wanted to do things differently. 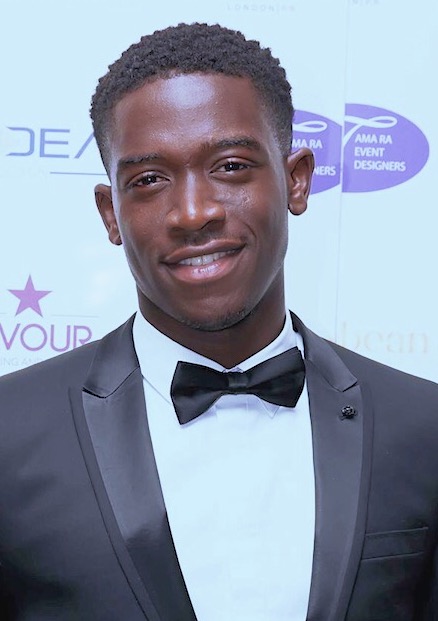 Originally, Damson planned to be a professional footballer. He also played rugby, and once in 2002, he had the honor to shake hands with the Queen of England, Elizabeth II, when his team participated in her Golden Jubilee. He knew he wouldn’t be able to go pro in football so he opted for a degree in drama instead. He studied Bachelors of Arts in Theater, Film and Television Studies at the Brunel University, London.

While studying at Brunel, Damson met Cathy Tyson, a well-known actress. She liked his performance and recommended him to meet Ade Solanke to audition for her play, Pandora’s Box. He got the part and Damson performed exceptionally well.

Three months later, Pandora’s Box was to be a full-length play and he was again chosen for the part. Damson’s performance was well received by the critics. He kept receiving invites to plays and has even performed at the National Theater in London. 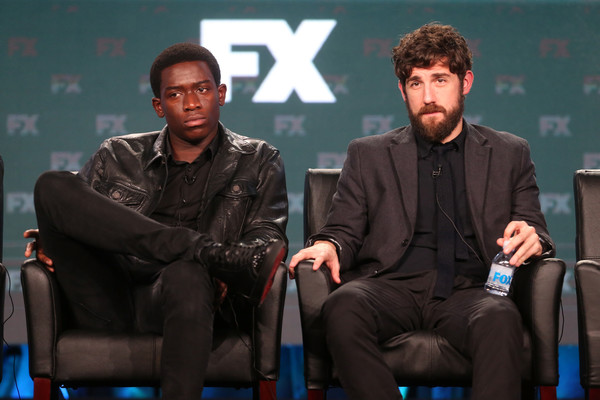 He was making a name for himself in theater and knew it was the right moment to shift to the big screen. His first major role is that of Franklin Saint, a young drug dealer in Los Angeles for the freshly released crime drama Snowfall. The drama is based around the year 1983, when cocaine was the new hip thing in L.A. Damson auditioned from London before coming over to the U.S and studied famous actor Denzel Washington to prepare for the role.

Damson Idris is a football fanatic and his favorite team is Manchester United. He is a hardcore fan of the club and tries to keep up with most of their matches even when he is busy in the U.S. 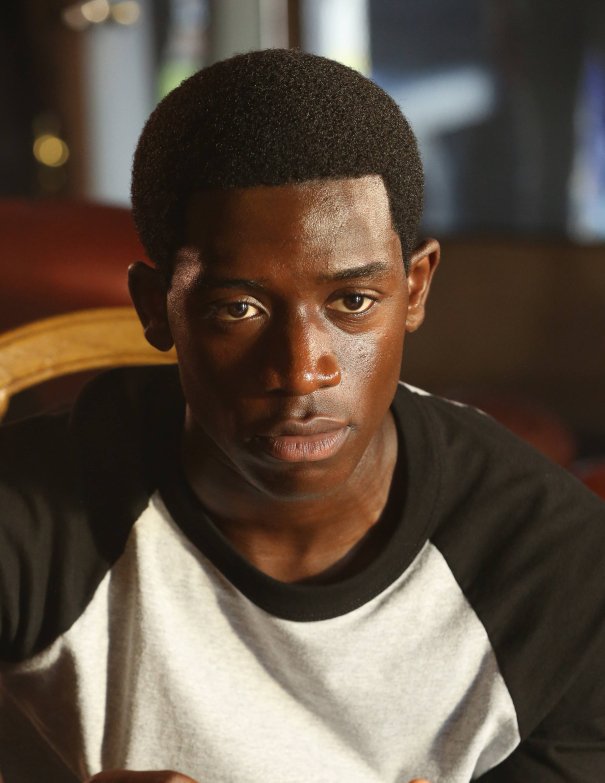 In May of 2017, Idris was awarded the Emerging Talent Award at the 12th Screen National Film and Television Awards in London. He is 26 years old currently and till now there are no talks or rumors about him having a girlfriend or a wife.