Randy Weaver with his daughter, Sara 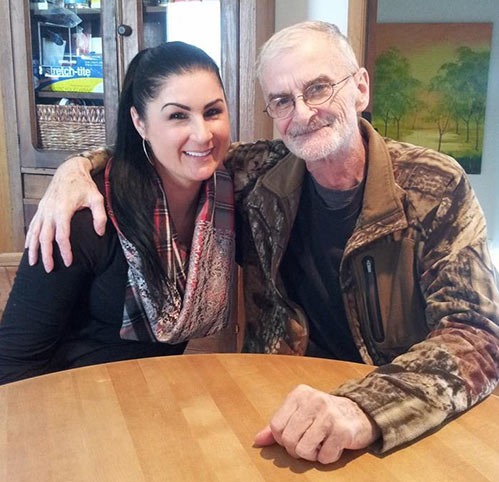 Randy Weaver and his family was involved in the Ruby Ridge incident that happened in 1992. After over 2 decades, Randy is living with his surviving children in Montana. Although, he misses his wife and son, Randy has now moved on from the past and has forgiven the government for their death.