Skip to content
Home » Entertainment » What is former Eagles singer Randy Meisner net worth in 2018? 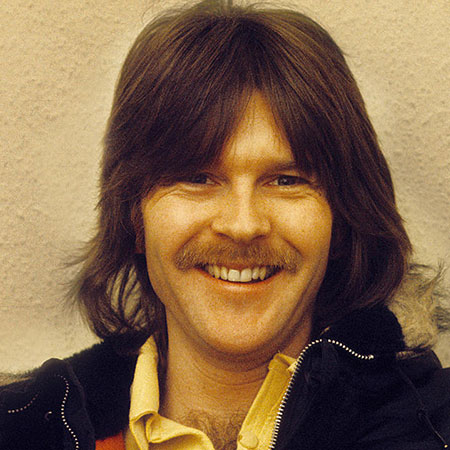 Famous as the founding member of the Eagles, Randy Herman Meisner is an American singer and songwriter.

He was born in Scottsbluff, Nebraska, as the second kid to Herman Meisner and Emilie Meisner.

As a child, he grew up on a farmland along with his older sister, Carol.

Meisner learned to play guitar when he was just 10. Later, he dropped out of high school to concentrate on his musical career.

He began his professional singing career after he joined a local band named The Dynamics.

In the mid-60s, he relocated to California to play with a band, The Soul Survivors (later The Poor).

In 1971, he formed the classic rock band, the Eagles, with Don Henley, Glenn Frey, and Bernie Leadon.

He was the part of the Eagles hit albums, One of These Nights and Hotel California.

He co-wrote and sang a hit song, Take It to the Limit. It is considered one of his most memorable songs till this date.

He worked as a bassist and backing vocalist for the Eagles until 1977.

Following his departure from the band, he focused on his solo career, most notably, One More Song and Randy Meisner.

He has a long history of drug and alcohol abuse. In 2004, he suffered heart attacks multiple times. He was found unconscious at his home in 2013.

In 1963, Meisner married his high school sweetheart, Jennifer Lee Baryon, with whom he shares three kids together.

His substance dependence got deeper and deeper and in 1981, the couple split up, nearly two decades after their marriage.

Meisner married second time with Lana Rae in November 1996. They were together until she took her life on March 6, 2016.

He has collected an estimated net worth of $15 million.