Skip to content
Home » Entertainment » How much is Rachelle Wilkos worth?

How much is Rachelle Wilkos worth? 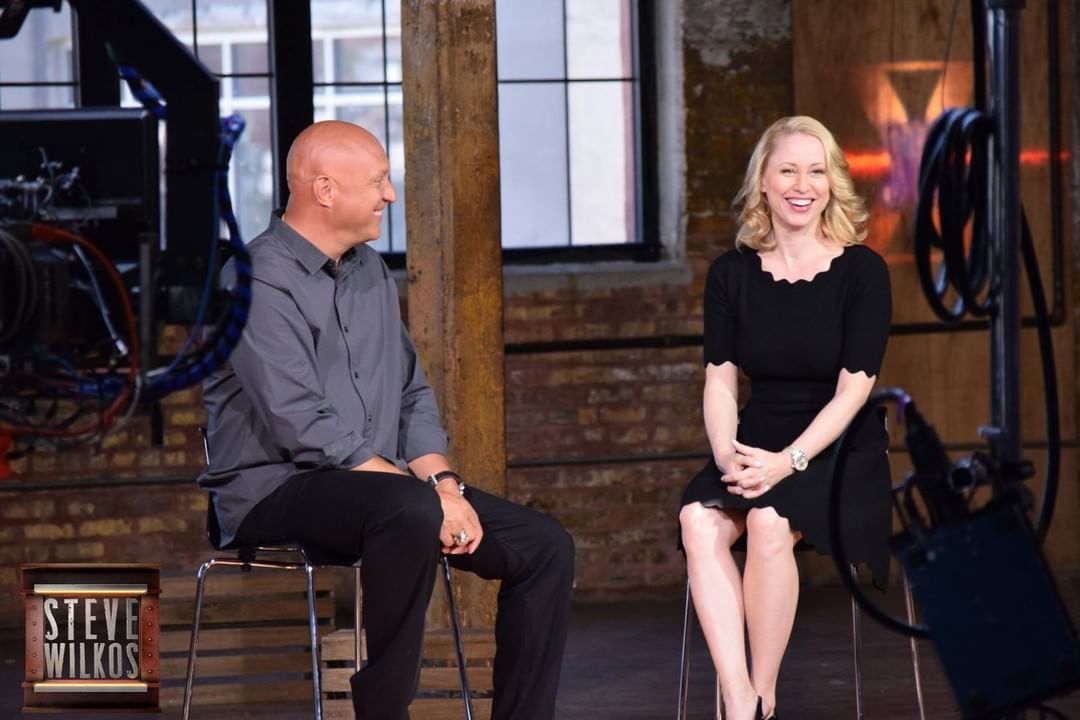 Rachelle Wilkos is a former executive producer of Jerry Springer and presently works on The Steve Wilkos Show. She has a net worth of $2 million. 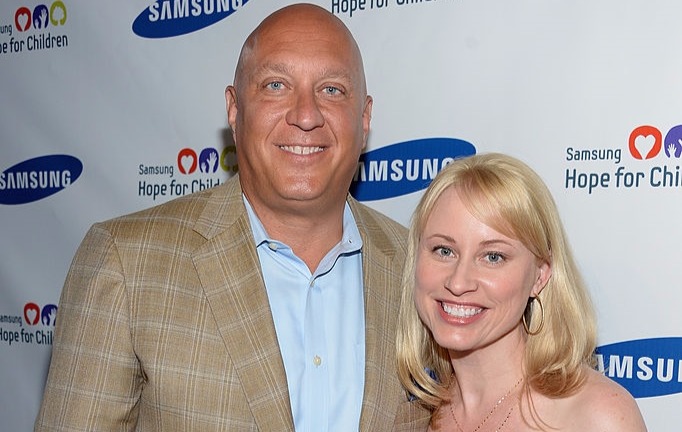 She then took on the task of helping her husband, Steve Wilkos, launch his new talk show, The Steve Wilkos Show. Under her supervision, the show has continually climbed the rungs of ratings.

Her success on these shows has surely helped her boost her net worth. The Wilkos family currently reside in Fairfield County, Connecticut. They also own a 11-room and three storeyed summer home in Wisconsin.

Rachelle has been married to Steve for over 17 years now and shares two children with him. She gave birth to a daughter, Ruby, in 2003 and their son Jack was born in 2005.

She met Steve in 1995 when he was the head of security on the show. They were friends first and really hit if off after spending more time together at work. 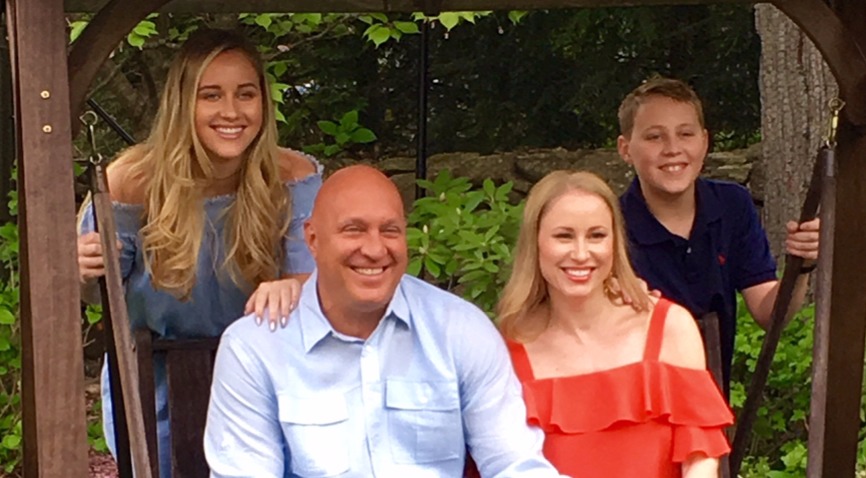 “I got to know her as a person; who she was as a woman, and as a producer from working together. I fell in love with her; I was in love with her even before we started dating,” he told Celebrity Parents Mag.