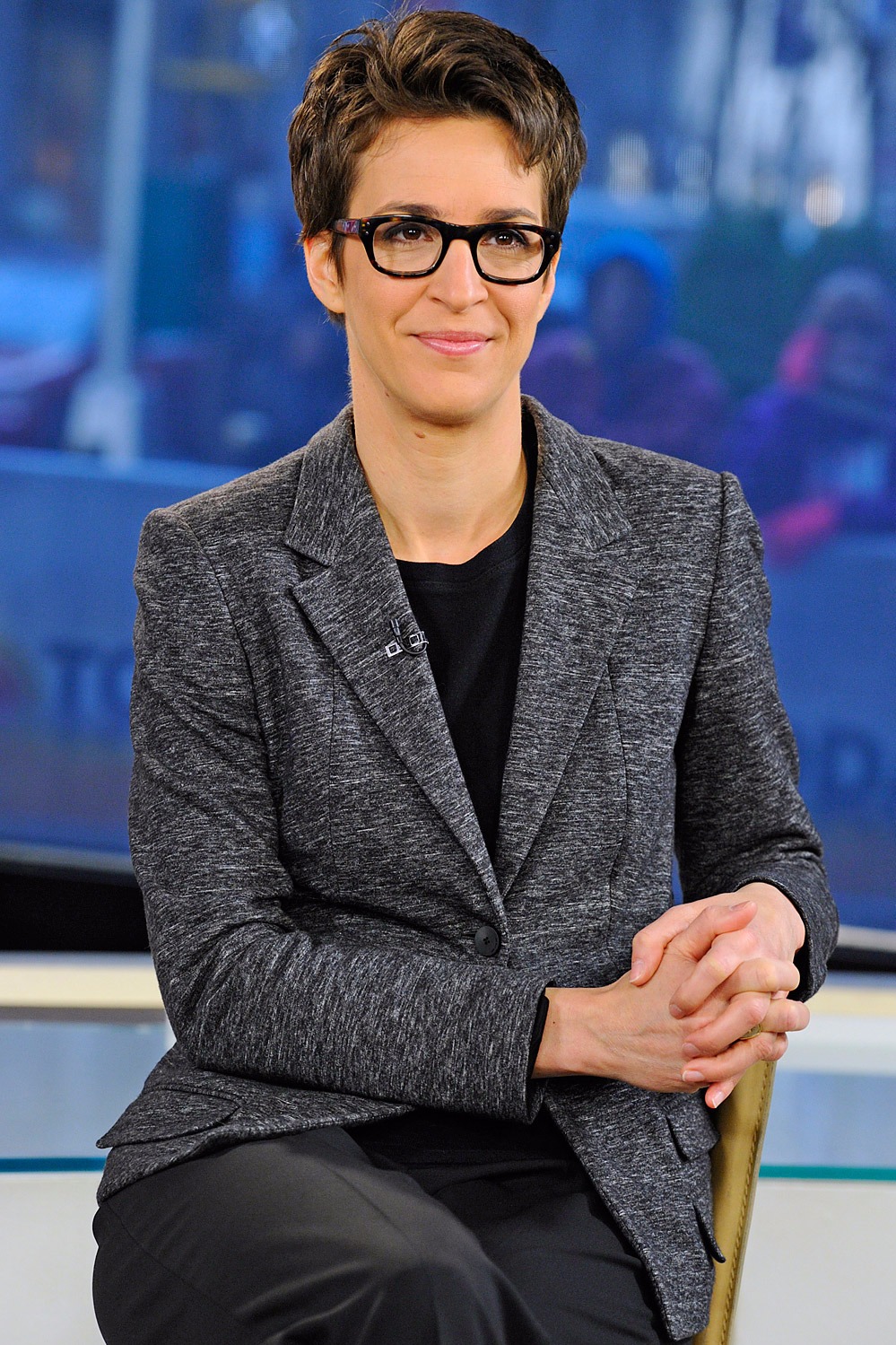 Rachel Maddow and her girlfriend, Susan Mikula, are still very much in love! 1999 became a turning point in the openly lesbian MSNBC host’s life as it was when she began her journalism career journey and met the “love of her life.”

In 1999, Maddow worked on her doctoral dissertation and did odd jobs to pay the bills. Mikula, an artist, had hired Maddow at that time to perform yard work on her Berkshires property.

Rachel joked about their first meeting, ‘It was very Desperate Housewives”. Neither of them knew how to cook at first. And Maddow still can’t prepare one, but her loving partner is an avid home chef.

“It was love at first sight,” said Maddow in a 2011 cover interview with the Hollywood Reporter. ‘My first date with Susan was at an NRA ‘Ladies Day on The Range’ event, which is as close as I have ever gotten to the NRA,’ said Maddow about their first date.

The couple is still very much in love and living together in New York City’s West Village with their English Labrador. At weekends, they spend time at their home in Western Massachusetts. She said, “Having a place out of the city is a shortcut toward the metal reset I need.”

Rachel, who came out as a lesbian at 17, claims to prefer the dude type of looks. However, Susan loves indulging in girly accessories.

Rachel and Susan are in no hurry to get married!

Fans have long wondered why Maddow hasn’t yet put a ring on Mikula, though gay marriage has been legal in Massachusetts since 2004. But it seems the longtime lovers are in no urgency. When will she wife up to her long-time girlfriend?

The MSNBC host and her artist partner spend each weekend at their Western Massachusetts home 3-hours north of New York. You may be surprised that the pair don’t have cable or TV at home.

Mikula gave a practical reason for not having a television: “We realized that two of us have the TV disease. Rachel can’t have one because she’d watch it all the time.” However, they have a small one in their New York City apartment, which only Susan uses to watch Rachel on Friday Nights before picking her up. Instead, they enjoy the weekends in solitude & home-cooked meals.

In her 2011 interview, Maddow said, “I feel that gay people not being able to get married for generations, forever, meant that we came up with alternative ways of recognizing relationships. And I worry that if everybody has access to the same institutions that we lose the creativity of subcultures having to make it on their own. And I like gay culture.”

She revealed that she had no immediate plans to get married. “We know a lot of people who have gotten married but I don’t think we feel any urgency about it.”