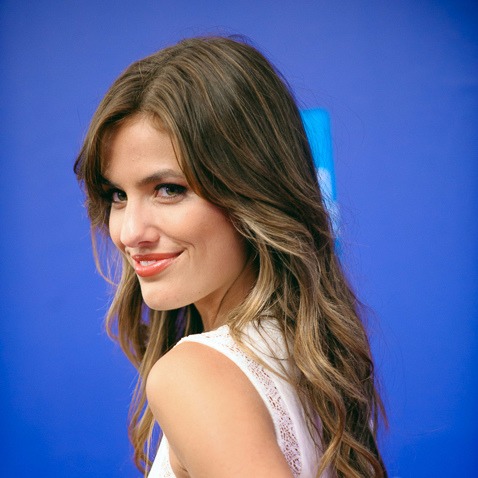 Breanne Racano is an American actress renowned for her portrayal of Robin Abbot in Freaky Deaky (2012).

Breanne Racano was born on 15th January 1988 in Ohio, United States. She graduated from California State University Northridge in 2012 with B.A degree in Journalism and minor in Geography. Although the actress is one of the renowned names in the American showbiz industry, detailed information in regards to her early life has not been disclosed yet.

In addition to the 2012 thriller Freaky Deaky, the actress has also appeared in numerous films and TV series including Entourage (2004), CSI: NY (2004), Hellweek (2010) and Lost for Words (2013). Besides her acting movies, the actress is also renowned for her relationship with Entourage famed actor Jerry Ferrara. 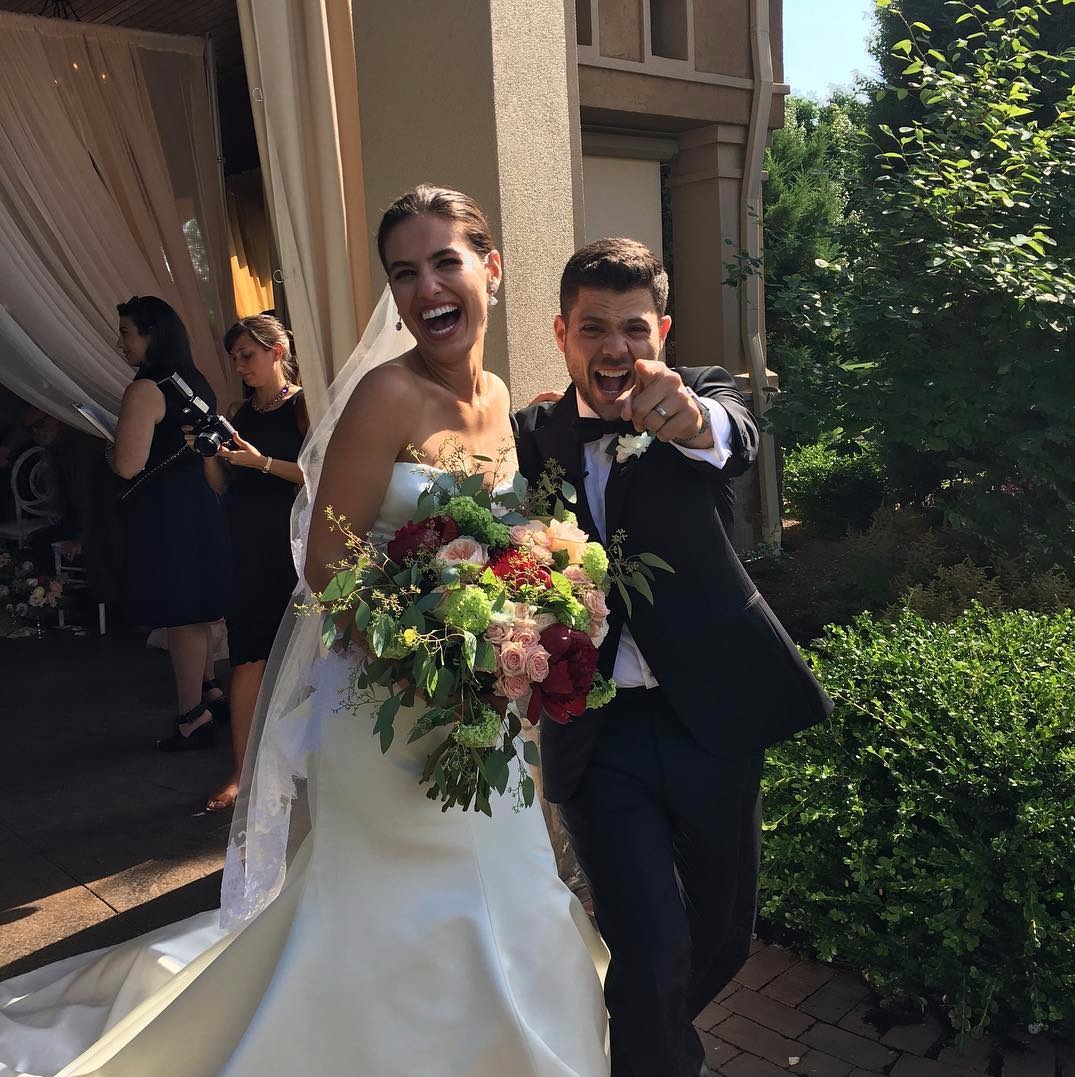 Racano and her actor boyfriend Jerry Ferrara tied the knot on July 1, 2017, in an intimate ceremony in Canton, Ohio.

Breanne Racano surprised all her fans in 2016 when she announced that she was engaged to her boyfriend Jerry Ferrara. The actress shared posted an adorable picture of the couple on her Instagram account with a caption “I am so lucky to marry this man”. The twosome’s big day arrived on July 31, 2016.

The couple has been together since 2014.