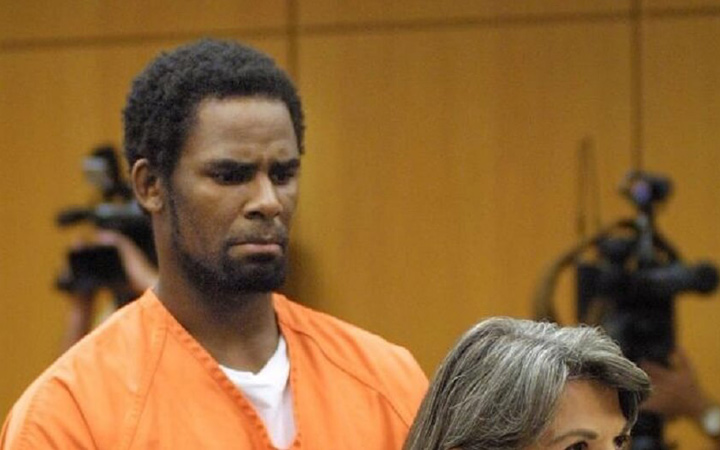 Rapper R. Kelly’s life has been quite eventful. From being one of the greatest RnB artists of the last 25 years to his sexual relationships with underage girls, R. Kelly has frequently been the talk of the town.

In June 2002, Kelly was charged on 21 counts of child pornography. The same month, 12 photos of an alleged underage girl were found on a digital camera when police searched his residence in Florida. He was arrested in early 2003 but the charges were dropped in March.

On July 17, 2017, BuzzFeed reported that Kelly had been holding women against their will at various residences in a brainwashing “cult” for sexual favors. However, the Fulton County district attorney revealed in August that they are not currently investigating the 50-year-old rapper.