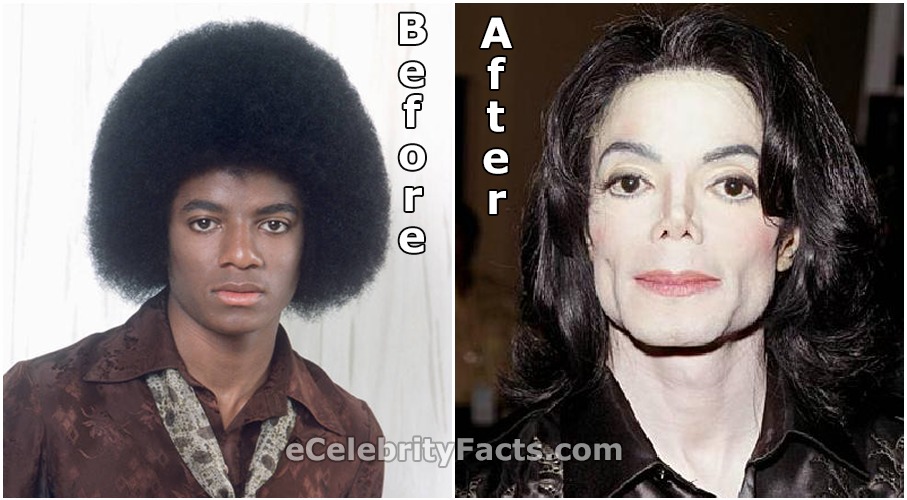 When Michael Jackson died in 2009, his death left behind several unanswered questions about his plastic surgery. Reportedly, he underwent over 100 procedures on his face.

The pop star’s dramatic transformation make him infamous throughout his career as fans wondered exactly how much surgery he had. Fans were also curious about the cause of his extremely whitened skin.

However, he never admitted to his plastic surgery. He confessed to having only rhinoplasty. He said in a Martin Bashir’s documentary, “I’ve had no plastic surgery on my face, just my nose. It helped me breathe better so I can hit higher notes. I am telling you the honest truth; I didn’t do anything to my face.”

As for his fairer skin, he told Oprah Winfrey back in the early 1990s that he suffered from Vitiligo, the condition in which the pigment is lost from areas of skin, causing whitish patches. Michael’s dermatologist Dr. Arnold Klein confirmed that in 2009.

But other experts claim that the late singer had a lot more done on his face than just a nose job and skin whitening. He got his first nose surgery in 1979 but claimed that he went under the knife not to get his nose slimmer but to treat his nose, which was broken during a dance rehearsal. Unsatisfied with the results, he had work done on his nose several times which resulted in an extremely thinner shape.

Dr. Wallce Goodstein, who worked alongside his surgeon, Dr. Steven Hoefflin said that Michael visited the clinic every two months and had about 10 to 12 surgeries in 2 years during the 1990s.

One of his friends, illusionist Uri Geller, said Michael admitted to changing his appearance to ‘not look like his father.’ It’s been believed that, apart from multiple nose jobs, he had cheek implants, eyelid surgeries, brow lifts and had a cleft put in his chin. His transformations over the years were documented in The 10 Faces of Michael Jackson in 2015.

Reportedly, he spent approx. $1 million for his whole procedures.