Quickie marriage and even quicker divorce! Renee Zellweger and husband Kenny Chesney separation became talk of the town. What are they doing now? 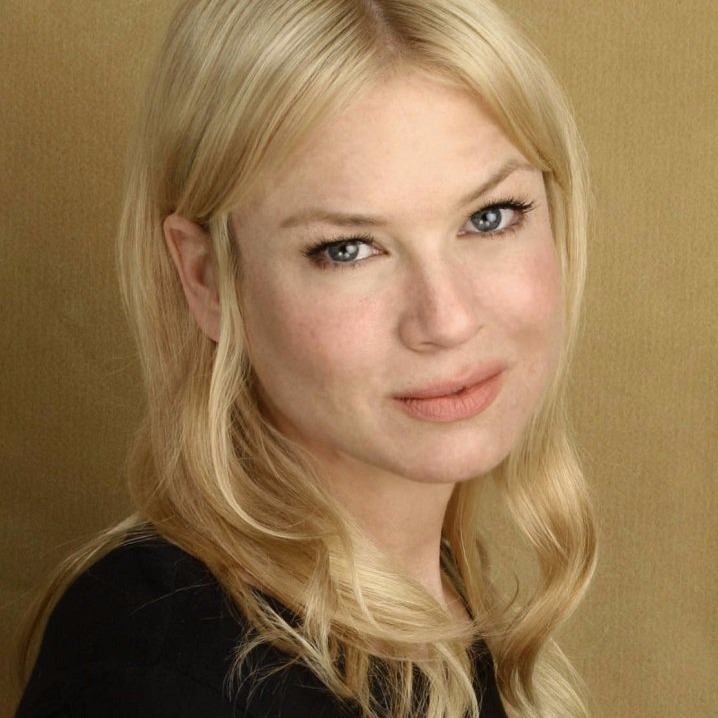 Renee Zellweger, a renowned American actress quickly got married husband Kenny Chesney and quickly divorced as well, making their separation became the talk of the town. They seem to have moved on as both of them have started new chapters in life.

Renee was truly in love with the country musician, Kenny Chesney that she didn’t even think twice to take the big step. Renee and Kenny had dated for only 4 months before the two married.

Their romantic tale began in January 2005 and they soon turned into a married couple on 9th May 2005. Both gave a shocking news to all their fans by getting married barefoot on the beach wedding ceremony which was organized in St. John.

Renee Zewellger decided to separate with Kenny Chesney by annulment

The couple didn’t become successful to maintain their relation in the same way as in their dating days. As they surprised the people by getting married after only 4 months of dating, they shocked the public once again by calling off their marriage only after 4 months.

Reportedly, Renee was in a hurry to get married to Chesney whereas Chesney was not ready. That’s the main reason which created misunderstanding between both of them. Ultimately, ending their connection soon after just 4 months of marriage.

The couple released a joint statement in September 2005 where they cleared all things. They revealed that since they have a different objective in life, which are completely opposite from each others’ they chose for annulment of marriage.

In 2010, Kenny Chesner while talking to Oprah Winfrey accepted that he was simply panicked after getting married to Renee. However, he didn’t make a terrible remark on her. He still takes her as sweet soul. Thus, Kenny’s unpreparedness is apparently the main reason behind annulment.

It has been ten years since the two separated and both have moved on in their life. Presently, Kenny is enjoying his independence as he has not yet made his decision to settle down with anyone.

On the other hand, Renee Zellweger has dated many men after breaking up with Kenny. She is currently dating musician Doyle Bramhall. Renee and Doyle are seeing each other since 2012.

It would be interesting to see where Renee would take her present love relation. She seems to have learned a lesson from her quickie marriage with Kenny Chesner as Renee Zellweger is not rushing to settle down with her new lover.