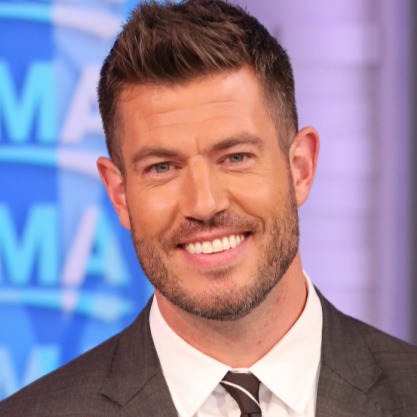 Jesse Palmer, who is assumed to be gay, dated Jessica Bowlin for a while. But, Jessica is married now.

The Canadian sports commentator met Jessica on the show “The Bachelor”, in which Jessica was one of the 25 contestants. Jesse decided not to propose to Jessica at the finale of the show.

Instead, he offered her a ticket to New York. He wanted her to go for her dreams while he stayed back to fulfill his own professional goals.

The pair broke it off a month after the finale of The Bachelor. Jesse explained to Extra in a statement, “Jessica and I shared an incredible romantic journey on the show that began with a friendship that remains strong today. We simply realized that, individually, our next steps take us in different directions.”

They were able to come to a mutual agreement and decided to part their ways after dating a month after the show ended. Jesse decided to continue his football career while Jessica turned her focus to law school.

After the breakup, Jessica completed her graduation, and reportedly settled down with another guy. The information about her husband is unknown as she hasn’t revealed anything about either her marriage or her husband.

Jesse and Jessica’s breakup raised many eyebrows. None of the couples on The Bachelor have stayed together for a long term and looks like Jesse and Jessica are no exception.

Jessica has reportedly tied the knot, but there is no news on Jesse’s current relationship status. The media instead decided to pick on Jesse about his sexuality. He was soon rumored to be gay which is yet to be commented from his side.

Gay or not, Jesse Palmer dated Jessica Bowlin for a while. Jessica is living a married life.