Skip to content
Home » Entertainment » Power couple Elisabeth Hasselbeck and husband Tim Hasselbeck making good money together, let have a look to their net worth

Power couple Elisabeth Hasselbeck and husband Tim Hasselbeck making good money together, let have a look to their net worth 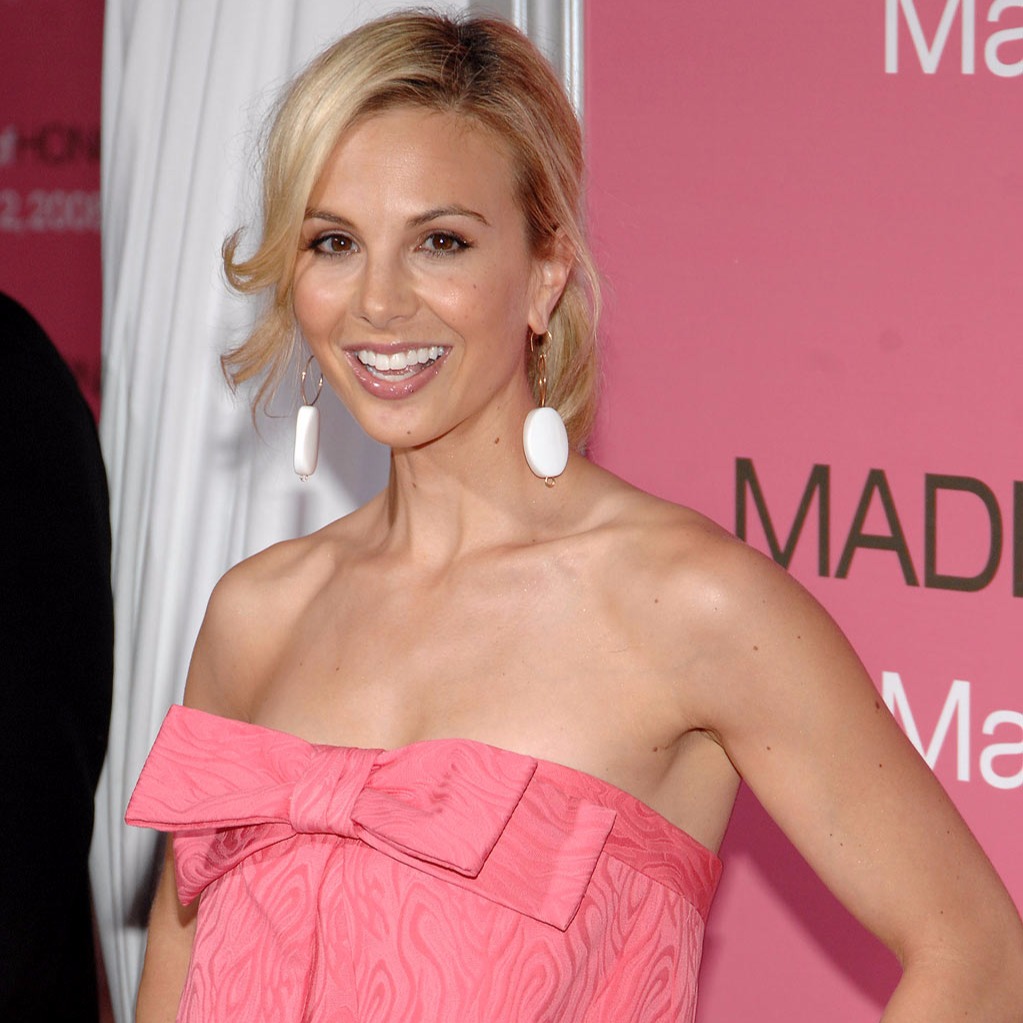 Elisabeth Hasselbeck is the wife of former American football player, Tim Hasselbeck. Both of them have an equal net worth of $12 million and when combined together, they emerge as a power couple.

Multitalented Elisabeth has tried her hands in many areas. Her more than decade-long tenure in Television industry has garnered her bank account and so has his husband’s earnings.

Elisabeth Hasselbeck’s loaded pocket is the result of multiple ventures

Elisabeth’s incredible 10 years in the TV industry has earned her fame as well as good income. She used to bag an astonishing salary of $1 million per annum before she left her job and settled at home to look after her family in 2015.

She served as a permanent member of the panel of The View. Then, she became the co-host of Fox & Friends by replacing Gretchen Carlson.

we loved having @pnemcova on the curvy couch @FOXandfriends ! –she even gave us a kiss!!

She used to be a designer at Puma shoes. She rose as a reality star from a reality show "Survivor: The Australian Outback".

She has served as a judge on a beauty pageant Miss Teen USA 2001 and hosted The Look For Less. After increasing the ratings of the show Fox & Friends, she left the show in late 2015 to concentrate on her family.

Elisabeth Hasselbeck is a best-selling author of The G-Free Diet: A Gluten-Free Survival Guide and a cookbook Deliciously G-Free: Food So Flavorful They’ll Never Believe It’s Gluten-Free. One of the richest celebrities in America, She possesses a net worth of $12 million.

#HappyNewYear from #TeamNogii ! We've got you covered for all your #GlutenFreeGoals in #2016 ! for #gfree tips follow me at @nogii_nogluten !

The Hasselbeck couple recently sold their Greenwich home in $4.56 million which they bought back in 2012 in $4.2 million and shifted in Nashville. They bought a $2 million brick-built home in Belle Meade, Tennessee afterward where they are currently residing with their beautiful family.

Her husband, Tim Hasselbeck is one of the famous American Football players. Presently, he is working as an ESPN analyst. He also has a net worth of $12 million.

In 2000, during his spring practice season, he completed 33-of-250 passes for 2,019 yards with 18 touchdowns and ten interceptions. He was awarded Thomas F. Scanlan Award from his college which was given to the best athlete and scholar.

With an equal net worth of $12 million, they’ve emerged as a power couple together. They support each other and are still with each other after a decade-long marriage. Tim and wife, Elisabeth Hasselbeck, are a perfect example of a power couple.