RHOA star Phaedra Parks no longer a part of the show? Is she fired for her lies? Find out! 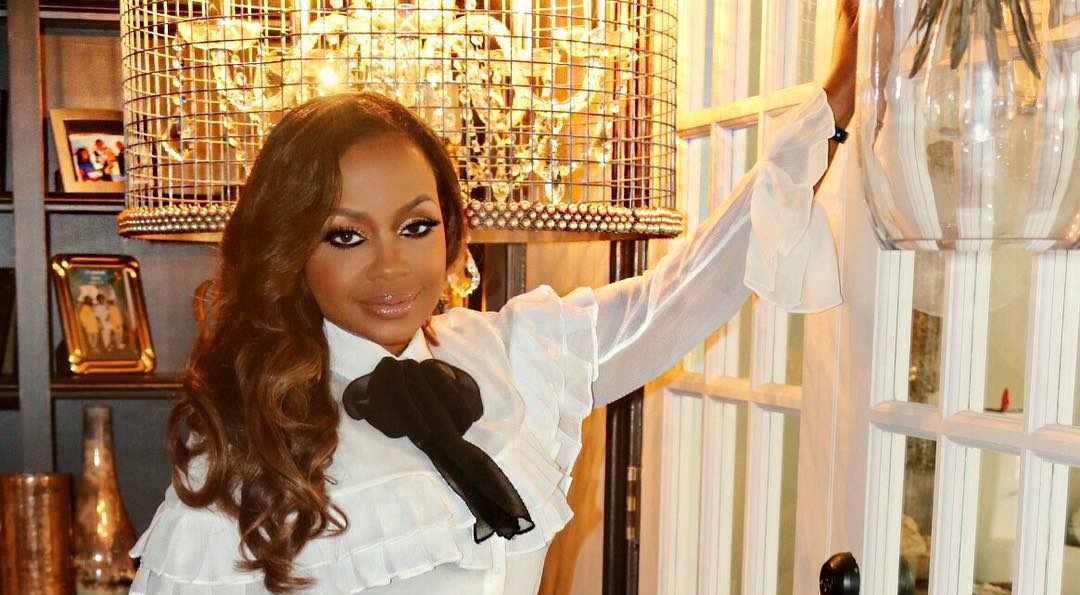 Phaedra Parks has been in the light after it was disclosed that she concocted the story of Kandi-Porsha date rape and drugging. After the end of the The Real Housewives of Atlanta season 9 in an epic way, you might not be seeing Phaedra in the season 10 of the RHOA. Is Phaedra Parks fired from the show? Find out with us.

The Real Housewives of Atlanta season 10 airs on Bravo every Sundays at 8:00 p.m. EST. If you’re an RHOA fan, then you might have been noticing the void of Phaedra Parks.

Phaedra Parks made her co-star, Porsha pissed after she uttered about the Kandi-Porsha date rape story in the final episode of RHOA season 9. After it was revealed that the entire story was nothing more than a hoax, she became the unpleasant one in the RHOA reunion. 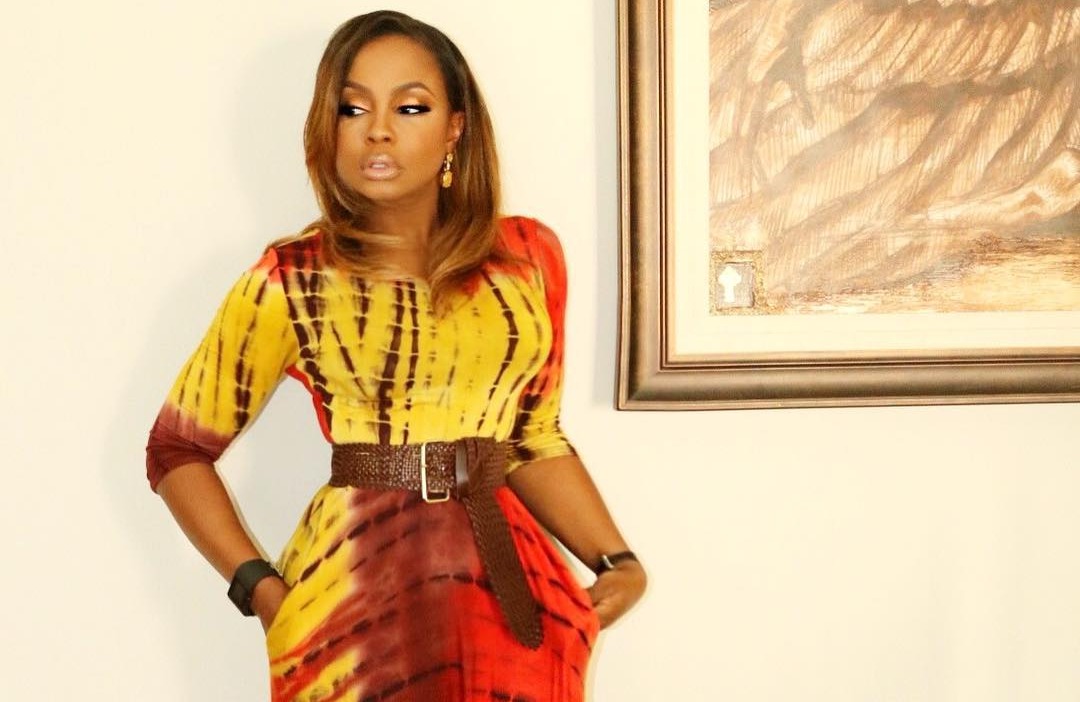 Andy Cohen talking about the reunion said, “The question that we look at now with Phaedra is, when the reunion ended, none of the other women wanted to have anything to do with her. So that’s what you have to look at. How do you shoot a show about a group of friends when no one is speaking to one of the friends?”

The RHONJ star Dolores Catania has a new boyfriend. Ex-husband Frank and boyfriend get along really well

Parks hasn’t been lined up in the season 10 cast members so far and that has risen the speculations of her being fired from the show. Thus far, Bravo is yet to make an official announcement about her fate in the show.

There are rumors that Phaedra might enter somewhere during the middle of the show. However, nothing has been confirmed.

It seems like the chapter of the Kandi-Porsha date rape story will be taking a long way down in Phaedra’s career in RHOA. Now, she is accusing RHOA producers for feeding her with the lies and firing her. 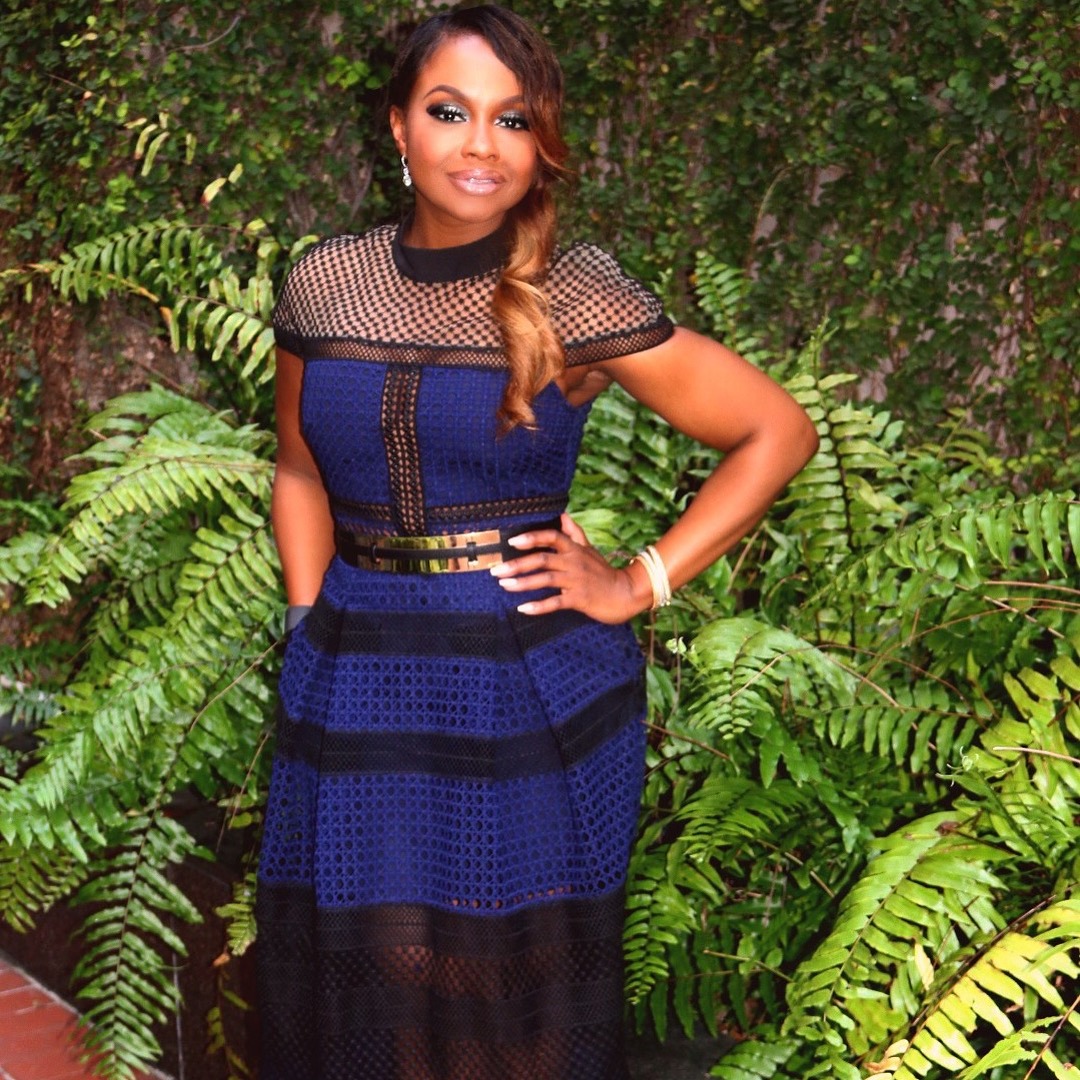 The RHOA veteran, Bethenny Frankel, spoke regarding the matter and said, I’ve been doing this for 10 years. I actually, sadly, consider myself to be a veteran. The producers do not make you do these things at all. The producers don’t know exactly what’s going on, so they might say, ‘Are you going to talk to Kandi about this?’ They don’t know. They would never do that. It would be a massive problem. This isn’t The Hills, it’s real. It really is. So yeah, no, that would never happen.”

While Phaedra is claiming that the Housewives crew knows that she is not a source of a lie, the final episode has undoubtedly increased the number of Phaedra haters.