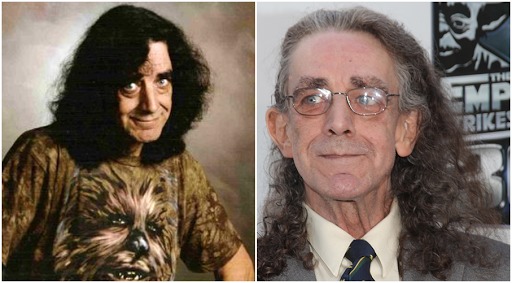 Mayhew is scheduled to star in Star Wars: The Last Jedi in December 2017.

For his performance, Mayhew was awarded the Lifetime Achievement Award at the 1997 MTV Film Awards. In 2011, he appeared as Chewbacca in a cameo role in popular television series Glee.