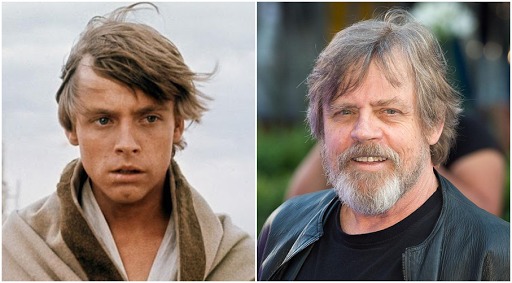 Mark Hamill was encouraged by actor Robert Englund to audition for the role. He starred in the original trilogy and later reprised his role in the 2015 movie Star Wars: The Force Awakens.

In 2017, Hamill starred in the animated movie Bunyan and Babe and comedy drama Brigsby Bear. He will also star in Star Wars: The Last Jedi in December 2017.

Hamill is also known for his extensive voice acting and has given life to several animated characters in television series, movies and video games since the 1970s. He is popular for voicing the Joker in Batman: The Animated Series.