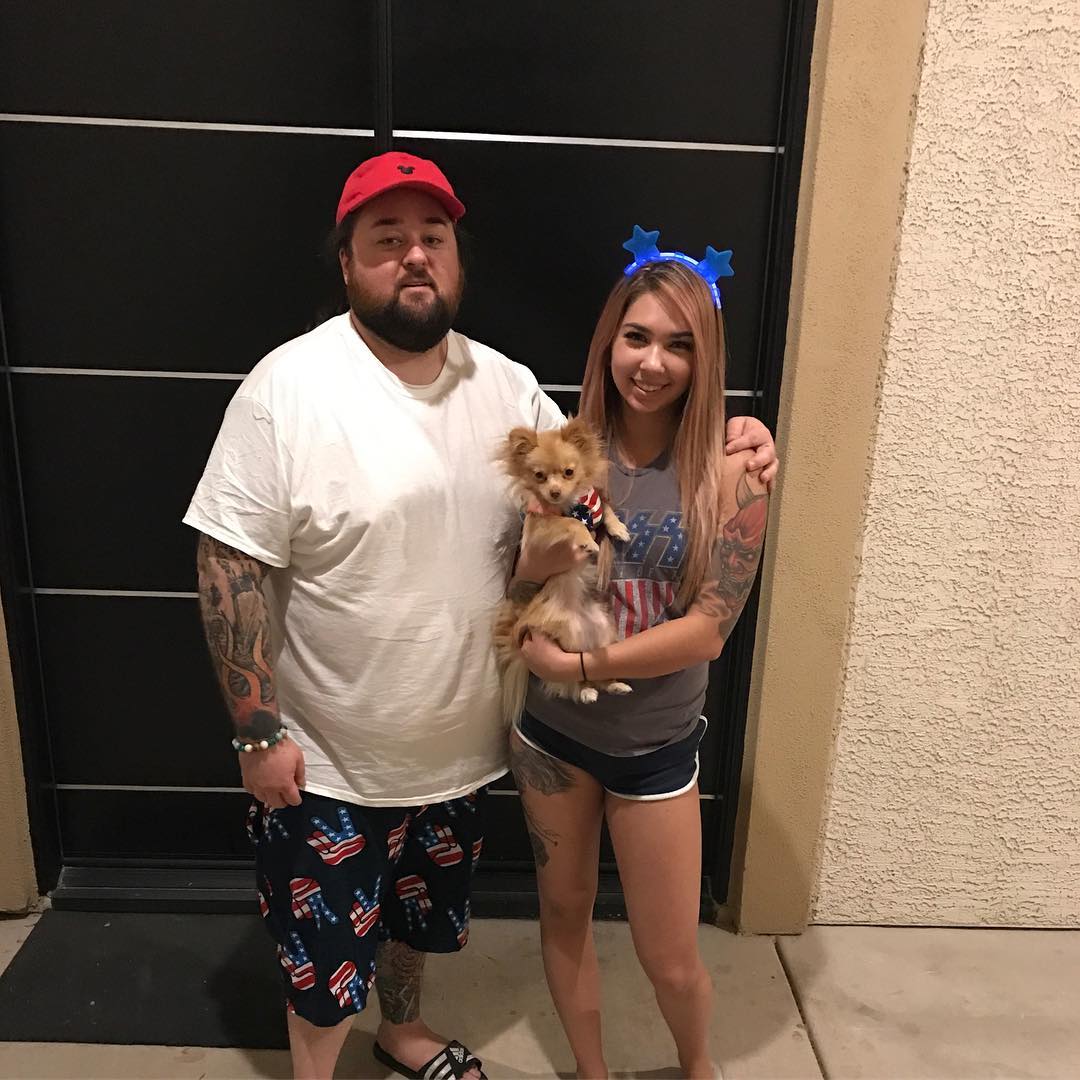 Sad news for Pawn Stars fans! It came as a shock to everyone when the star of the show Chumlee and his wife divorced. Learn more about it down below.

After more than a year of togetherness, the star of the History channel’s hit reality show, Pawn Stars, Austin Lee Russel, better known as the Chumlee, and his wife, Olivia Readmann, have separated.

According to our sources, Chumlee and Olivia’s decision to split was “mutual,” and the couple had “really thought about this step.”

Although the couple had been in an on-and-off relationship since 2016 and their dating life was under a rock for months, they went public about their relationship in May 2019, when Chumlee shared a picture of Olivia on his Instagram account.

The couple announced their engagement later that month. What’s more, the duo later held a wedding in August 2019.

They had a pre-wedding celebration in Las Vegas on February 11. Furthermore, many of his close friends received an invitation, including Rick Harrison and Corey Harrsion.

There are many speculations that the couple’s abrupt split must have been because of Chumlee’s tight schedule because he had to divide his time between the Gold and Silver Pawn Shop and his candy shop.

Let’s hope that Austin Lee Russel and Olivia can make their marriage work.