Life Below Zero Getting a Spinoff & Two New Seasons 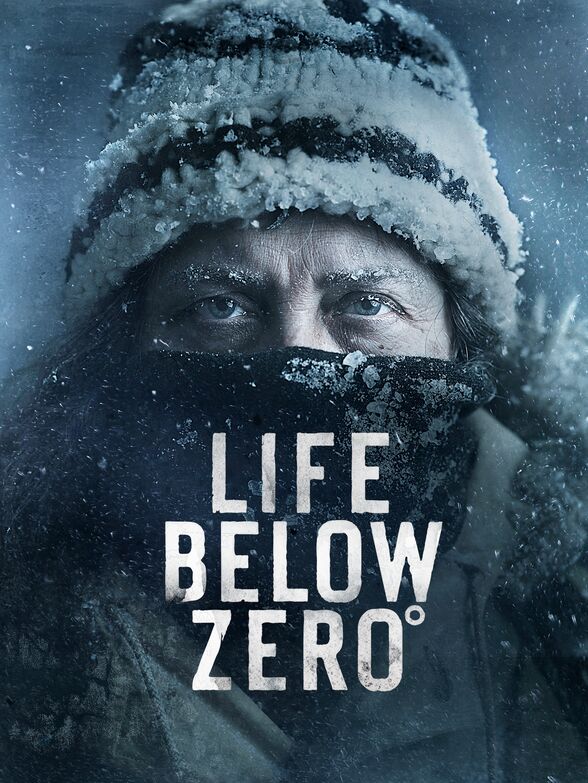 Suppose you loved watching the brave souls enduring the harsh cold and wilderness of the land of the midnight sun, Alaska, on National Geographic Channel’s hit documentary series, Life Below Zero. In that case, there’s something even more exciting coming your way.

On January 17, 2020, the news was announced at the Television Critics Association Winter Press Tour in Pasadena. According to Nat Geo, “new individuals who, in a brave move, recently left their traditional lifestyle behind to face a challenging new world off the grid in the wilds of Alaska.”

The docuseries gained the green light for two more seasons. Life Below Zero: Port Protection, the previously existing spinoff series, also received some love and was renewed for one.

Where is Glenn Villeneuve now?

The common element between the three series is that all the cast members have chosen to cast off the burden of modern society and the dangers of the wild.

What is the net worth of Sue Aikens?

According to the Network’s description, the new spinoff series, Life Below Zero: Next Generation’s all-new cast members have tried contemporary life and rejected it in favor of freedom in the brutal Alaskan wilderness. The crew will capture the cast members as they rush to prepare for and survive the cold months of winter to the spring thaw.

The eight-part spinoff series will premiere in 2021.

Where is Chip Hailstone? When is he returning to the show?

Everything to know about Life Before Zero’s Agnes Hailstone