Skip to content
Home » Entertainment » How much is Paula Abdul worth? Find out her net worth and marriage life details

How much is Paula Abdul worth? Find out her net worth and marriage life details 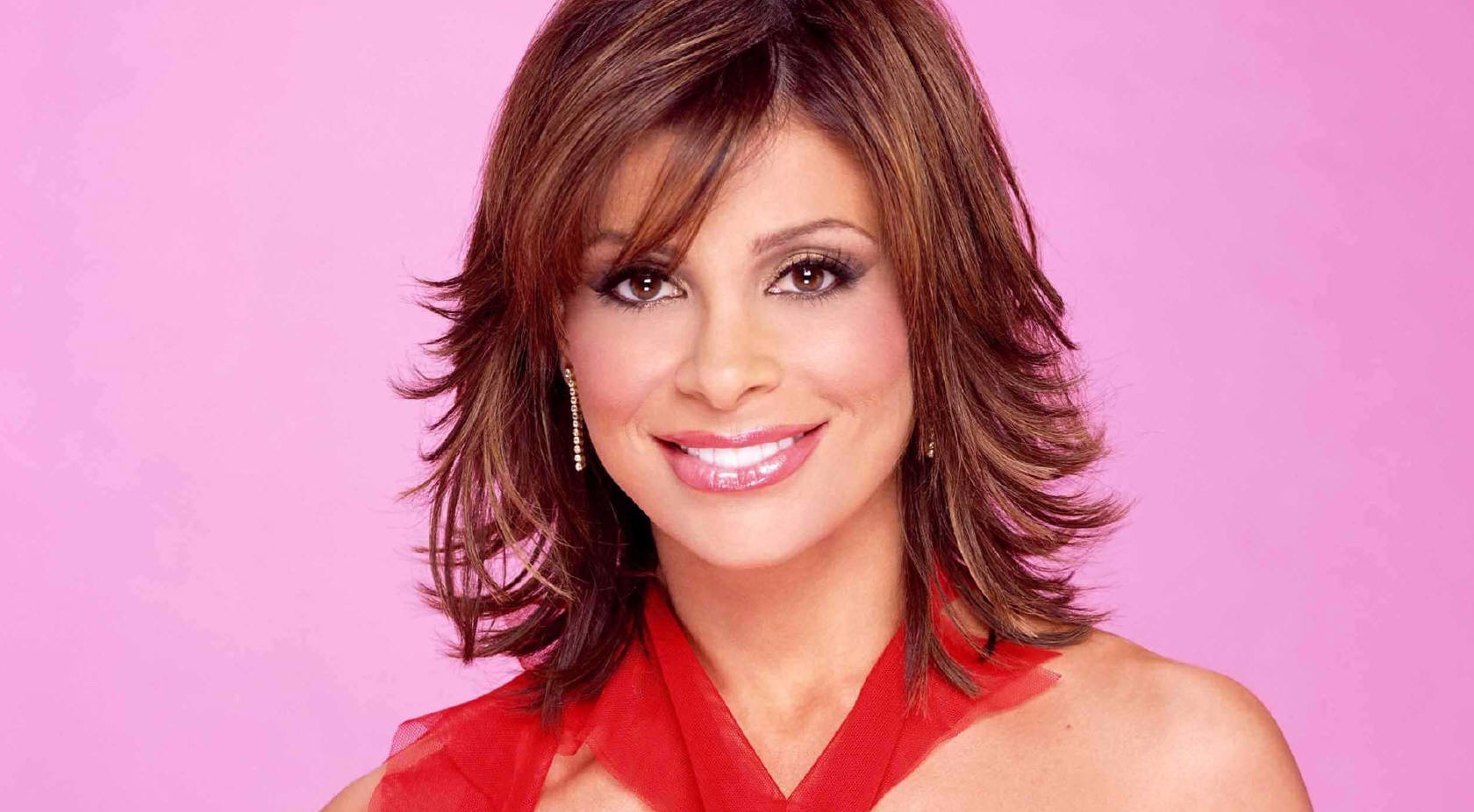 Paula Abdul has a huge net-worth of $30 million. Abdul has accumulated the net worth through choreography, singing, songwriting, TV appearances and acting. The Grammy-winning singer has released three studio albums.

The first and the second albums were instantaneous hits whereas the third one was a mild success. Scoring a string of pop-music hits in the late 80s and the early 90s, she has 6 number one singles on Billboard Hot 100 charts.

Also, an avid dancer from an early age, she has won two Emmy Awards for best choreography, one for a performance in The Tracey Ullman Show and the other for 17th American Music Award performance.

Despite numerous pitfalls in her personal and professional journey after initial success, she reintroduced her identity and success in the 2000s as the original judge of American Idol and served till 8th season. In 2011, she starred on short-lived CBS TV sitcom Live to Dance. Her vocation as judge includes several other projects like The X-factor (American version), Dancing with the Stars and So You Think You Can Dance. As a judge, she earned hefty paychecks of $2.5 million per season of The X-Factor.

Coming to her personal life, Paula has gone through two divorces. Her first marriage with Emilio Estevez lasted from 1992 till 1994.

Two years after the divorce, she married Brad Beckerman, a clothing designer in Bristol Connecticut. Like the previous one, this marriage too could not last for a long time and she separated with her second husband legally in 1998, citing irreconcilable differences.

Following her failed marriages, she dated several guys which include Dante Spencer in 2005, J.T. Torregiani from 2007-2008 and Jeff Bratton from 2010-2011. However, none of them turned out to be her Mr. Perfect.

Paula is currently living a single life and she does not share children with any of her ex-partners. In an interview in 2007, she stated that she had no immediate plans to have kids beyond her 4-legged favorites. People wonder, who will be there to inherit her huge assets?

54-years-old woman of Canadian-American nationality, Paula has amassed the net-worth of $30 million, through her multi-dimentional career. However, she doesn’t have children to enjoy her assets.