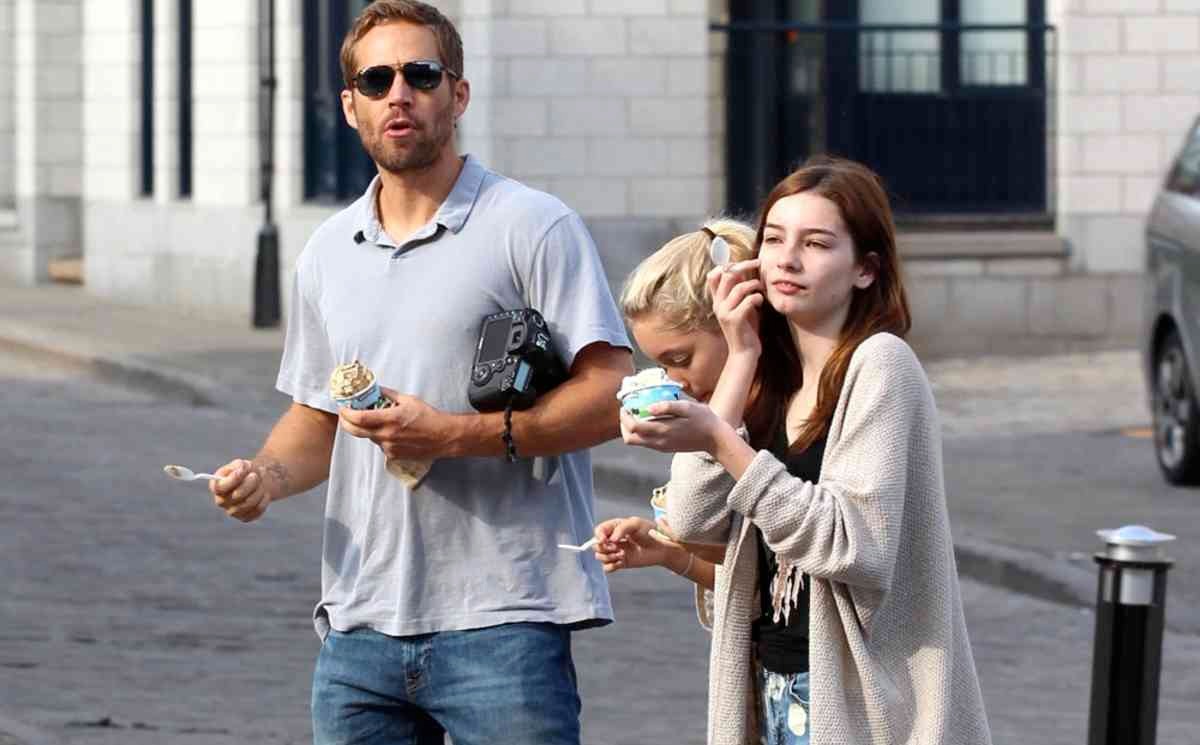 Paul Walker’s 18 year old daughter Meadow Walker has finally settled her wrongful death lawsuit against Porsche, E! News reports. The lawsuit was settled on October 16. It’s been three years and 11 months since the world lost Walker in a car accident that involved a Porsche Carrera GT.

Other details of the settlement have not yet been released but both parties are ready to dismiss the suit which Meadow filed two years ago.

At the time, Meadow and her lawyers allegedly claimed that the Porsche Carrera GT “lacked safety features…that could have prevented the accident or, at a minimum, allowed Paul Walker to survive the crash.”

Her lawyer Jeffery Milam had said in a statement, “Meadow’s lawsuit against Porsche AG—a $13 billion corporation—intends to hold the company responsibly for producing a vehicle that was defective and caused Paul Walker’s death.”

Meadow received a settlement of $10.1 million from the estate of Roger Rodas, the driver of the Porsche who was killed along with Walker in 2013.