Bike enthusiast might be in the cloud nine since the premiere of the American Chopper after six years on May 28, 2018. Most likely, the happiness might not last long with the rumor of Paul Teutul Sr. and his Teutul Jr.’s ongoing feud.

A source has revealed that the hit custom bike making TV show will be documenting a lot of Teutul family disputes in upcoming episodes of the new season. Fans are pretty familiar with the feud that the father and son had in 2009 following Sr firing Jr. from the business. 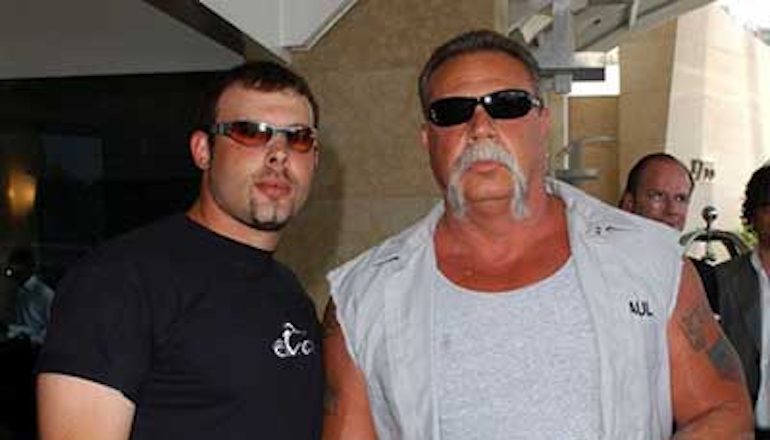 Fans were happy to see the father-son duo getting along pretty well after all the family drama in the recent episodes of American Chopper. But sources disclosed that the only reason Sr. agreed to film with Jr. was due to the financial constraints which he has been going through lately.

Sr. filed for Chapter 13 bankruptcy in New York in the late May just a few days before the new season was set to air. A He was involved in the lawsuit after filing bankruptcy papers claiming he only has liabilities of $1,070,893.44 and assets of $1,801,729.

An insider of the family told RadarOnline,

Paul Sr. need the money. And he hates his son. But he’s going to keep filming the show or else he isn’t going to be able to pay for anything.

So, while we all were thinking about a whole family reconciliation, it seems to be going the other way. We are likely to see some internal family disputes in the upcoming episodes if Sr. agrees to film with his son. 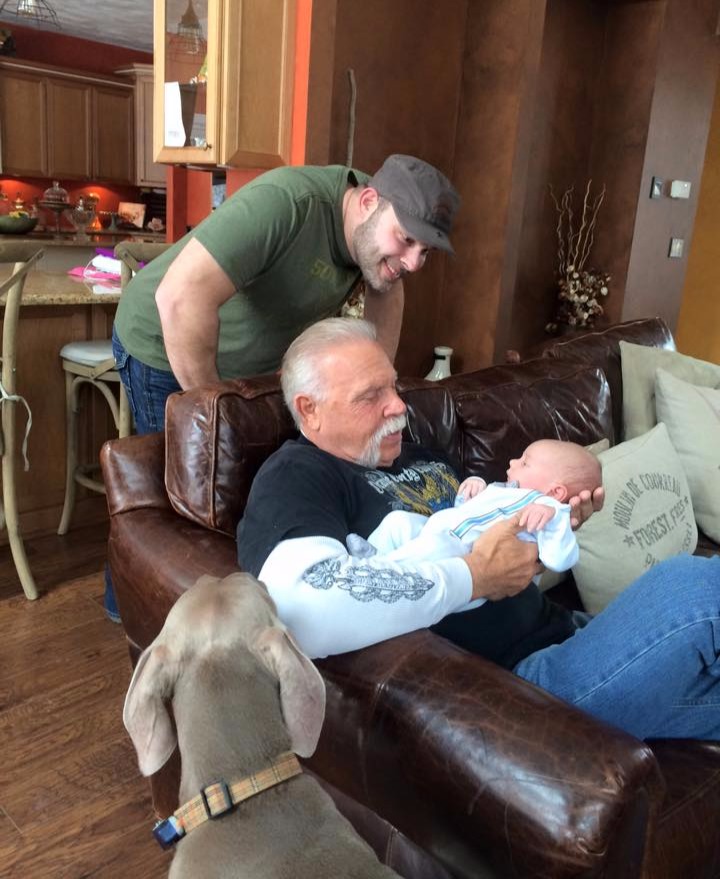 If rumors are to be believed, Sr. is already threatening to torpedo the show. As the show was previously canceled after season 6 in 2012 and it seems that the same scenario might repeat. With or without that, it seems the ongoing season is going to be a total roller coaster.