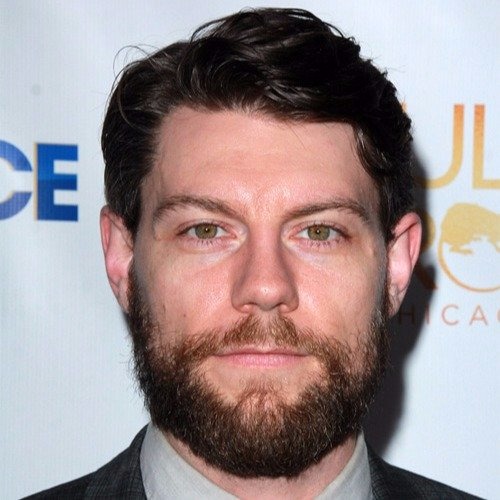 Patrick Fugit is an exceptional American actor who is best perceived in the entertainment fraternity for delivering anextraordinary performance in the movie Almost Famous.

Born on 27th October 1982, Patrick Fugit is an incredible actor who has proved his talents through showing remarkable performance in numerous movies and TV series.

Fugit made his acting debut in 1997 through the television series Touched by an Angel. After a year, in 1998, he was seen playing the role of Scott Blount in the television movie titled Legion of Fire: Killer Ants!.

Till date, he has shown his phenomenal acting skills in many TV series such as MADtv, ER, Everything You Want, House, M.D. and Cinema Verite. His last performance came as Kyle Barnes in the horror drama TV series Outcast.

Patrick has also been seen making some impressive performance in the movie industry. Since his first movie Almost Famous, he has gradually made his way to huge fame and success.

As a movie actor, Fugit has garnered huge acclaims for portraying the character of young rock fan turned reporter in the movie Almost Famous. His other appreciable movie roles came in White Oleander, Dead Birds, Wristcutters: A Love Story, The Good Life, Horsemen, Thanks for Sharing, Reckless, and Queen of Earth.

Talking about his love life, Patrick is still single. He has never been into media limelight for dating any woman. However, his love towards music is not hidden.

Patrick likes to play guitar and sing sometimes. He has sung a song titled Brenna’s Theme for an ending scene in the movie Wristcutters: A Love Story.

CCFA Award-winning actor Patrick is currently appearing in the television series Outcast in the lead. Talking about movies, 2015 released, Queen of Earth has remained his latest movie so far.