Skip to content
Home » Entertainment » Is Patrick Flueger secretly dating Marina Squerciati? Is he the baby daddy of Marina’s daughter?

Is Patrick Flueger secretly dating Marina Squerciati? Is he the baby daddy of Marina’s daughter? 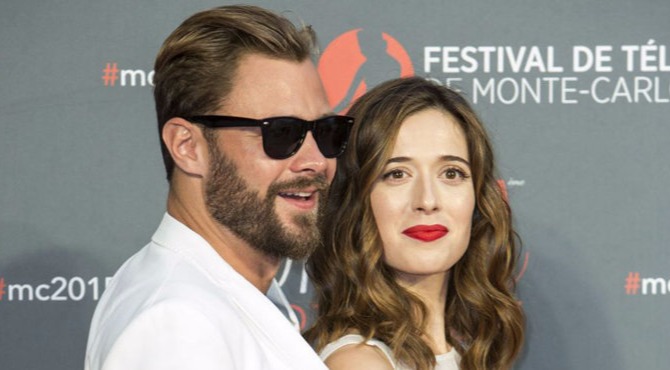 Patrick Flueger and his co-star Marina Squerciati first met on the set of Chicago P.D. in 2014. An ex-on-screen couple, the two have often been speculated to have a relationship in real life as they are seen cozying up at various public events.

While Patrick and Marina are yet to confirm their love, they have recently made another headline as Marina has recently given birth to a daughter. Fans speculate Patrick to be the secret baby daddy of Marina’s child amidst the silence of the actors.

Flueger and Squerciati have been appearing in the lead roles of Chicago P.D. since it premiered in January 2014. The actors definitely became close as the love story of their characters progressed, and they have been maintaining a cordial relationship even after their characters’ split. The so-called “best friends” share a lot of pictures together and this has led the audience to assume that the two are dating in real for a long time. 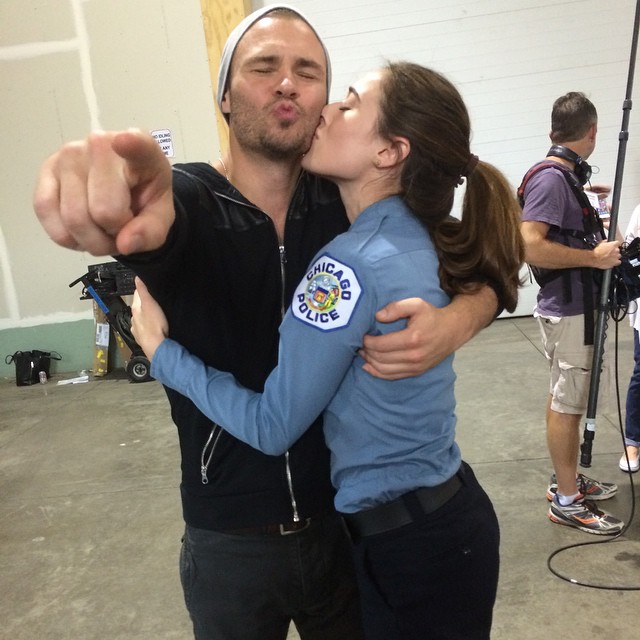 Just when the dating rumors started to cool down, the alleged duo is once again under the media scrutiny over the relationship rumors since after Marina announced that she was pregnant. Many of their fans speculated that Patrick is the baby daddy and this recent post by Marina has fueled the rumor even more. 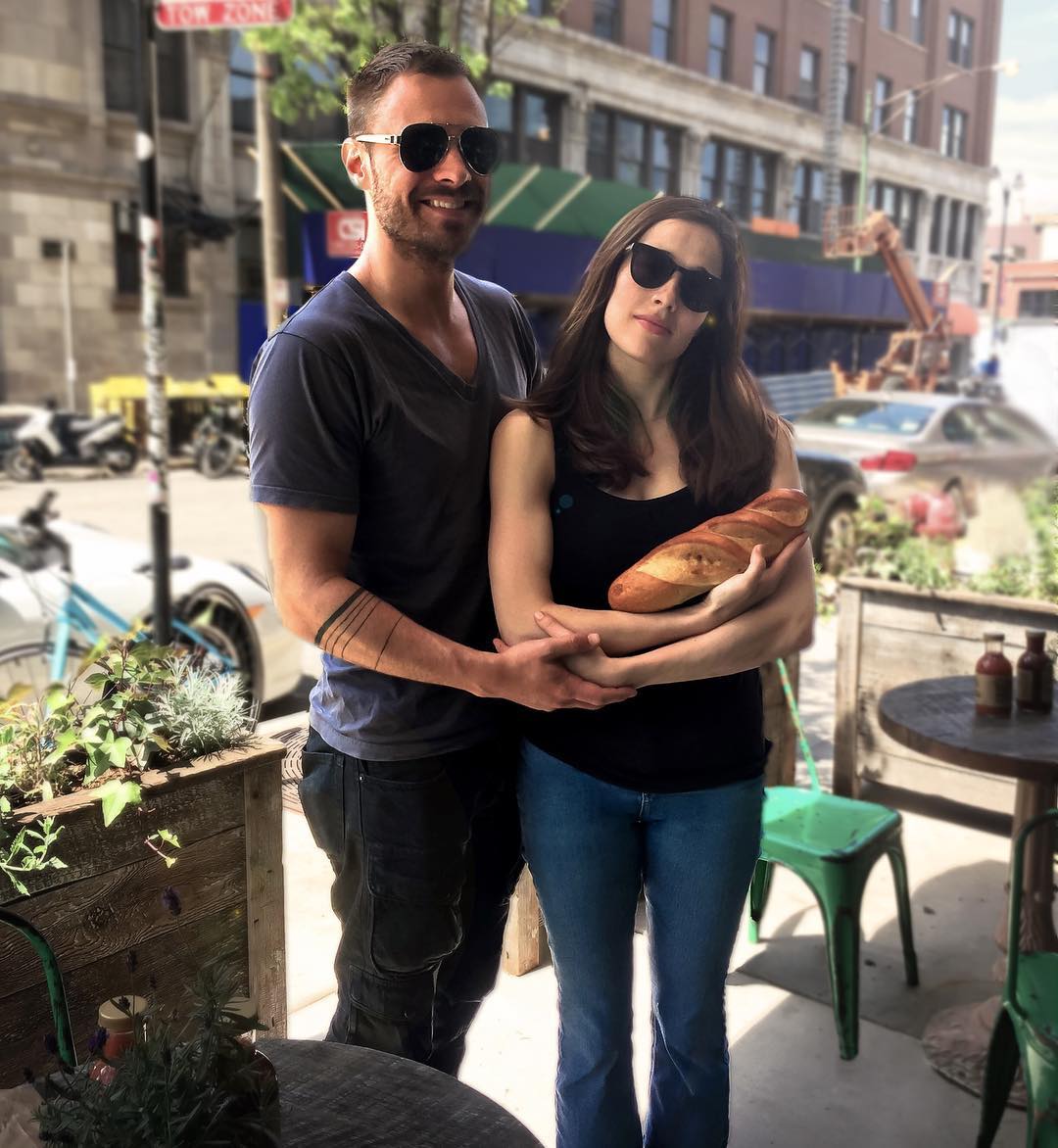 The actors may not be a thing on the show anymore, but they will definitely make the best couple if they ever date. Well, they should consider marrying each other since it’s a high time for them to settle down after achieving the much-needed success in their career.

Patrick’s well-toned body is a sight for the sore eyes of the ladies. His height and good looks have added to his amazing personality which makes him really appealing. 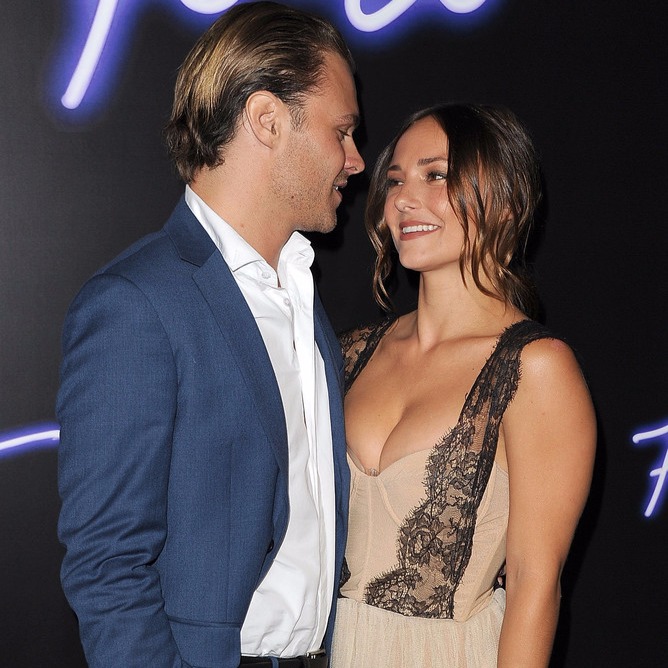 Unmarried till date, Patrick has romanced two actresses in the past. He was in a relationship with Canadian actress Carly Pope for three years from 2005 to 2008. After the split, he began dating the Step Up film series actress Briana Evigan. Their relationship also lasted for three years before breaking up in 2013.