Skip to content
Home » Entertainment » Who has the bigger net worth? Parker Schnabel or Todd Hoffman? 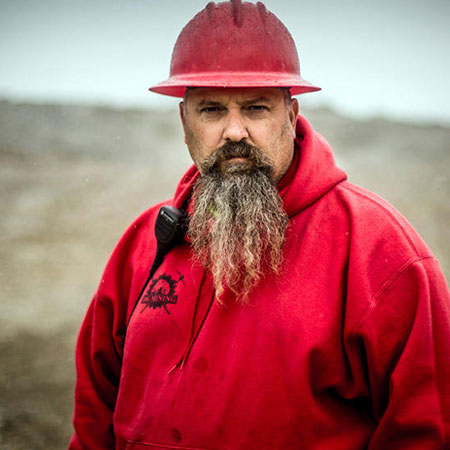 Inspired by his father’s gold mining adventures during the 1980s, Todd Hoffman left his hometown Sandy, Oregon to mine gold in Alaska.

Though he left the show after season 8, Todd gained vast knowledge about gold mining and operating heavy machinery.

On the other hand, Parker Schnabel rose as a mine boss after his grandfather, John Schnabel, decided to step down.

Parker managed to mine a record amount of gold worth over 5 million dollars at the end of season 7.

Though younger than Todd, we all can agree that Parker has surpassed his senior in multiple parts of the show.

The mine bosses had even wagered 100 ounces of gold to the company that mines the most gold in season 8.

Parker won the bet and later donated the amount to a charity.

With mining over 1600 ounces of gold in season 8 alone, Todd Hoffman has an estimated net worth of $7 million.

Parker, the owner of Big Nugget Mine, who learned the art of mining from his grandfather, has garnered a net worth of $8 million.