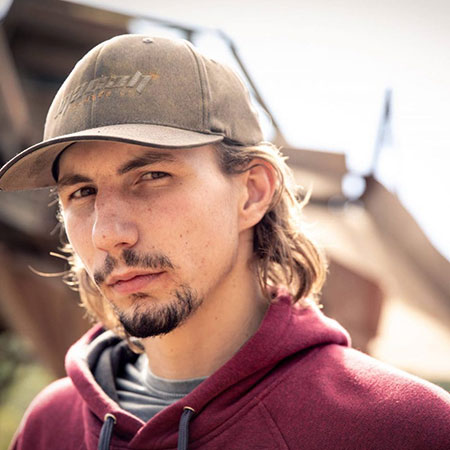 Ashley Youle is an Australian veterinary nurse who briefly made an appearance in the reality series, Gold Rush.

She started dating miner and reality star, Parker Schnabel, after the two reportedly met in Australia.

When Parker first introduced his girlfriend to the Gold Rush crew, he jokingly referred her as a “sister.”

After she joined the show, she accompanied Parker and his crew mining in Klondike, Yukon.

In the eighth season, however, she was mostly out of sight and would only be seen weighing gold at the weekends.

Towards the final episode of the eight season, they announced their break-up.

On the show itself, Parker blamed himself for their separation and said that he got carried away with success he was having.

As of now, she seems to be continuing her hip-hop dancing career in Australia.

From videography to dancing, she does everything and is currently affiliated to the dancing crew, Superhoodz.

She seems pretty close with her brother, Jaymie, whose pictures she shares on social media.