Skip to content
Home » Entertainment » Is Pam Grier married to any of her boyfriends? Does she have any children?

Is Pam Grier married to any of her boyfriends? Does she have any children? 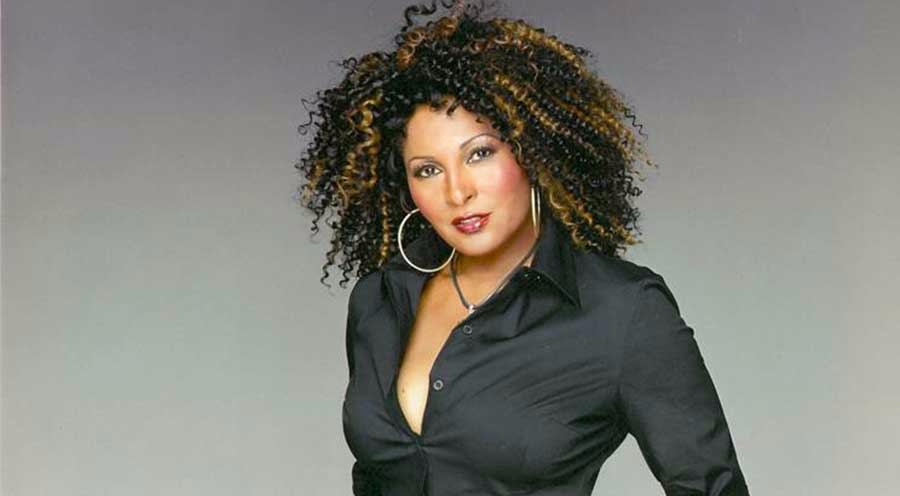 Pam Grier’s husband has been a hot topic among the fans of the actress, but has she ever married? Let’s find out.

Pam Grier ever married any of her boyfriends?

Pam Grier has a long list of boyfriends, some of whom are famous personalities.

Pam was in a relationship with Kareem Abdul-Jabbar, a retired professional basketball player and the recipient of Presidential Medal of Freedom. They dated from 1970 to 1973, while they were both in college. 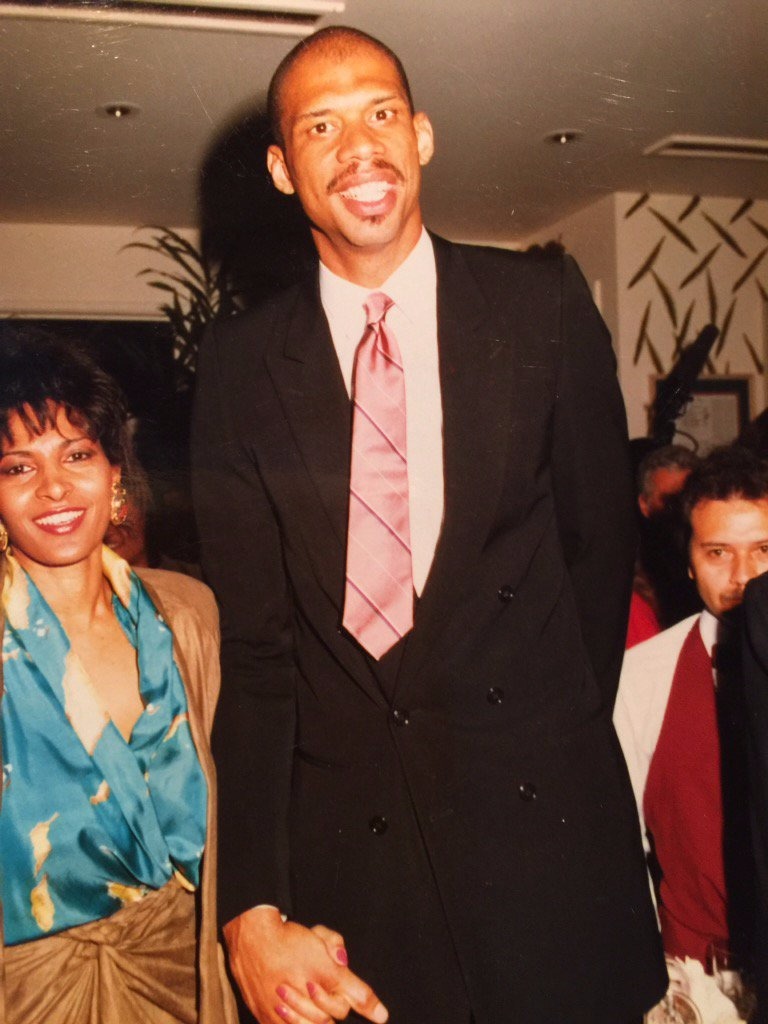 She briefly dated late actor Freddie Prinze in 1973. She once revealed that Freddie wanted to have a bay with her but they broke up in 1974. She also had a fling with British musician Robert Plant.

Pam was engaged to a younger man, music executive Kevin Evans, in 1998. The two had a lot of plans regarding their marriage. Kevin even revealed to Jet that Pam was very good with his children and she was that person with whom he would like to increase his family. However, the two parted ways before tying the knot. 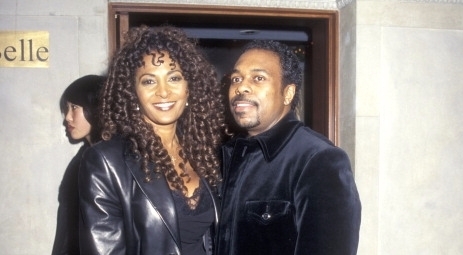 Remaining single for about a year, Pam began dating Peter Hempel in 2000. With Peter, it became her longest and the most romantic relationship she ever had. They dated for 8 years before breaking up in 2008.

Although Pam had a number of romantic relationships, she never turned any of her partners into a husband. At her late 60s, Pam still lives a husband-less and children-less life.