Skip to content
Home » Entertainment » What can We Expect from Outlander Season 4? Premier Date Revealed!

What can We Expect from Outlander Season 4? Premier Date Revealed! 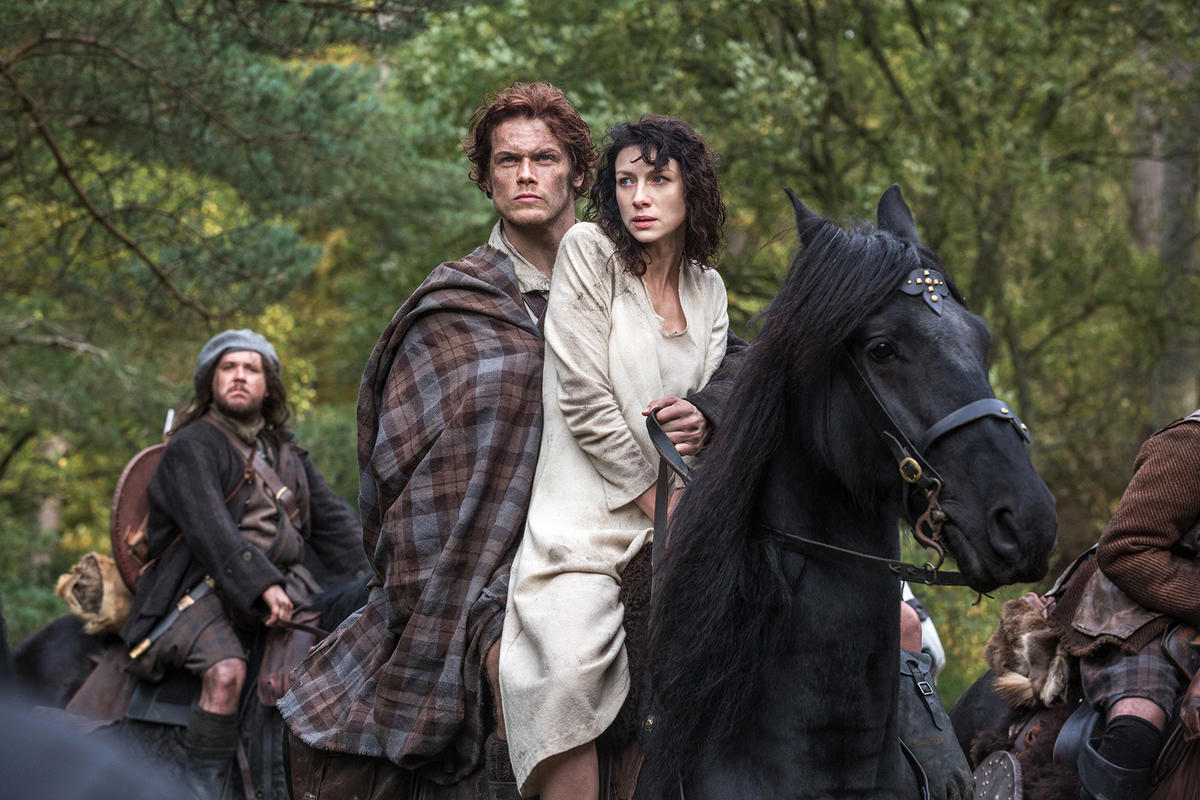 Claire Randall (played by Caitriona Balfe) and Jamie Fraser (played by Sam Heughan) were separated by years and an ocean for the first half of season 3. And their final reunion was what Outlander fans ever waited for.

Season 3 ended with a violent shipwreck in America! And fans are more than eager to see what season 4 would look like.

What does Outlander Season 4 have to Offer?

Viewers are now preparing themselves for intense drama and intriguing times that Claire and Jamie may get into in season 4. The fourth season will be based on Diana Gabaldon’s Autumn of Drums, the fourth book in the Outlander novel series. However, we are more likely to see minor and major changes in the story than in the book.

Season 4 will start with Claire and Jamie reuniting with his family in America and struggling to build a homestead in the North Carolina foothills. When Claire, Jamie and their cohorts return, the troublemaker, Stephen Bonnet (played by Ed Speleers), will be there as a brand-new villain on their way.

Who is Outlander star Tobias Menzies dating in 2017?

Without a doubt, season 4 has a dizzying amount of ground to cover, so tighten your corsets. Our favorite time traveler and her Scotsman husband are in colonial America now! They traveled to Boston, Scotland, and The open sea and were not in the last season, but their upcoming journey will be more in North Carolina. As Jamie already has a family in North Carolina, he and Claire eventually head there. (As seen in the teaser released a few weeks back).

For a big chunk of the season, the pair will be living together just like a married couple. But there will still be Outlander shenanigans as they are the Frasers, and this is Outlander. Though the focus will be on Claire and Jamie, there will also be a ton of Brianna (played by Sophie Skelton) and Roger’s drama.

The couple searched for proof of Brianna Randall’s parents’ reunion in the 18th century. They make a shocking discovery, making them consider following in Claire’s footsteps.

The new season will air on November 4 at 8 PM with 13 new episodes. Moreover, It will also be available for streaming on the Starz app. The network has already renewed the series for the 5th and 6th season.