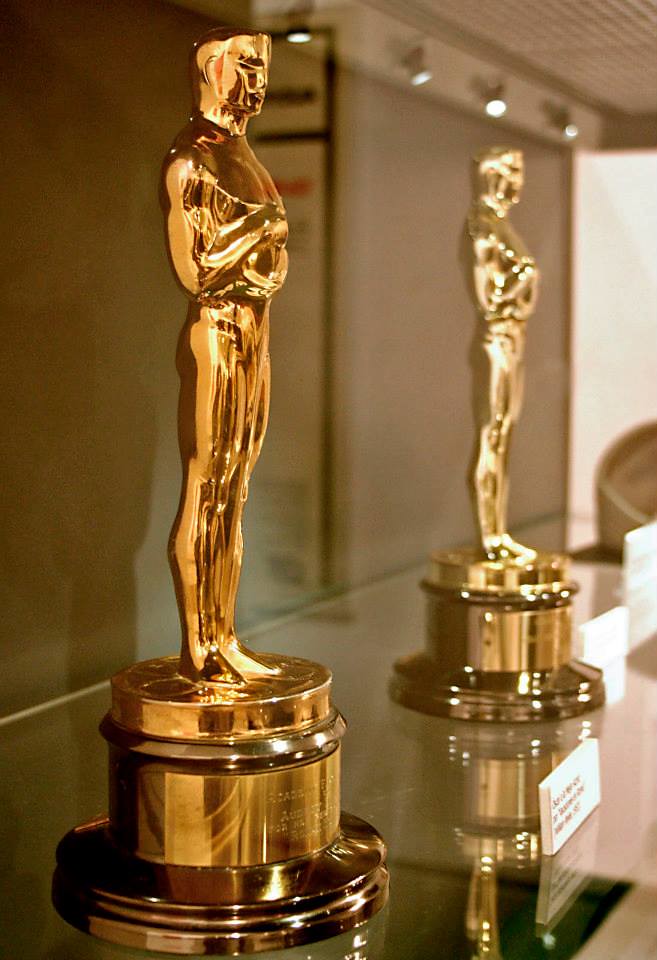 The 92nd Academy Awards just took place at Dolby Theatre at the Hollywood and Highland Center. The 2020 Oscars held on February 9 honoring all the movies from the previous year.

Todd Phillip’s Joker led the nominations with 11 of them including Best Picture, Best Actor and Best Director. Meanwhile Sam Mendes’ war drama, 1917, Quentin Tarantino’s comedy-drama Once Upon a Time in Hollywood and Martin Scorsese’s crime drama, The Irishman had ten nominations each.

From heartouching Kobe Bryant tribute to amazing performance from Billie Eilish, the Oscars was filled with touching moments, along with the joyous speech from the winners.

Here is the list of all Academy Awards 2020 winners.

Performance by an actor in a leading role:

Performance by an actor in a supporting role:

ONCE UPON A TIME…IN HOLLYWOOD

Performance by an actress in a leading role:

Performance by an actress in a supporting role:

LEARNING TO SKATEBOARD IN A WARZONE (IF YOU’RE A GIRL)

Achievement in makeup and hairstyling:

Best motion picture of the year:

ONCE UPON A TIME…IN HOLLYWOOD – WINNER

Which was your best win in the 92nd Academy Awards? Let us know in the comments. Don’t forget to subscribe to our channel and hit the bell icon as well.