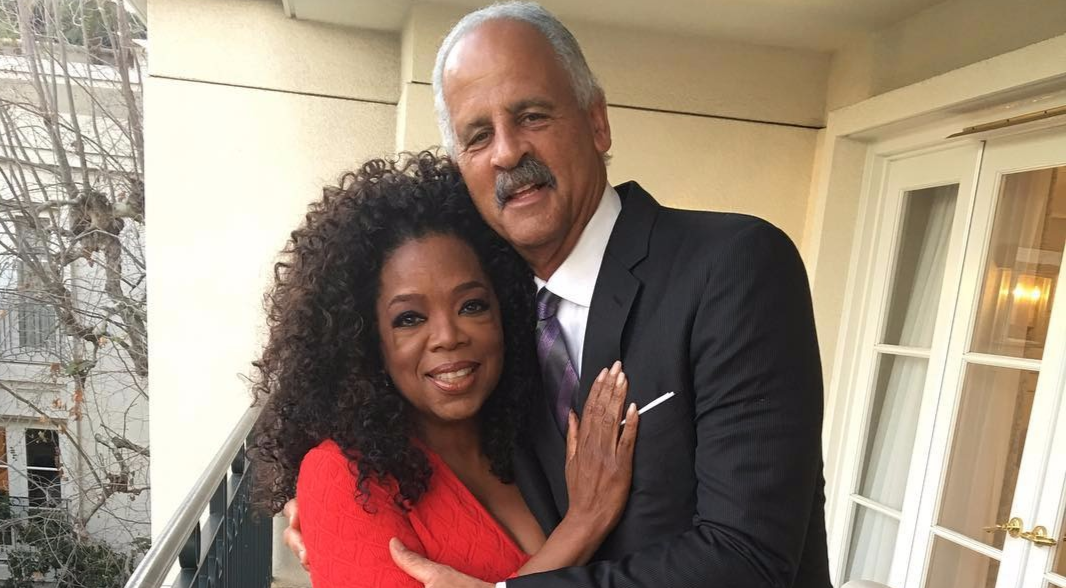 When you mix self-determination with power and inspiration, you only get one personality: Oprah Winfrey. From being raised in rural poverty to becoming one of the wealthiest women in the world, Oprah has undoubtedly made it clear that obstacles only help to make you stronger.

With her professional life facing tiny bumps on the way, you’d expect her personal life to be almost the same. But, there are some shady truths that Oprah and her “boyfriend” Stedman Graham have been holding back.

So, today we’ve gathered some facts about the power couple that may surprise you.

Engaged but Not Married

Usually, breaking off an engagement means breaking up with your partner. But, that was not the case for Oprah.

After getting engaged in their house in 1992, the couple said “I do” in November 1992, but the ceremony never occurred. The couple postponed the whole marriage thing but soon stopped discussing it.

When you are involved with someone as famous as Oprah, your identity will be overshadowed. The same happened to Stedman, who before 1997 was known as Mr. Oprah.

The whole story was covered by a 1997 New York Times segment titled, “They Used to Call Me Oprah.” Not that seeing your partner become one of the sensational icons is upsetting, but in the New York Times Best Seller, Stedman’s author wanted the people to know that he is more than just “Oprah’s Boyfriend.”

Before Stedman, Oprah had dated many men, including John Tesh, Roger Ebert and Micheal Jordan. Due to unstable relations with the men she dated, she had difficulty trusting Stedman. Even her close friends and producers thought he was a player or wanted something.

But the man sure did prove them wrong by being nothing but the supporting partner Oprah needed.

Over the years, the couple had to fight off rumors of a split, cheating scandal and more. With that being said, the stories of Stedman cheating on Oprah with her hairdresser were uncovered by The Chicago Sun-Times in an article titled, Gourmet Gossip by columnist Ann Gerber. Gerber later retracted the story after finding out that the claims were unfounded.

But, Stedman was not the only one who was once accused of having an affair. Even his spouse, Oprah, once battled the speculation of having a romantic relationship with her best friend, Gayle King. “I understand why people think we’re gay. There isn’t a definition in our culture for this kind of bond between women,” said Oprah while denying the speculated rumors.

One thing Oprah does not need to worry about is Stedman cheating on her with Gayle King. The best friends have already discussed the issue and have clearly stated that Stedman is off-limits.

In a conversation between Gayle and Oprah, The Gayle King Show host said that Oprah shouldn’t be upset about the situation and take her to the hospital because she had lost her mind.

One of the significant reasons for Oprah’s relationship going strong with Stedman is that they aren’t married. In an interview with Vogue, the host went on to say that marriage would require her to become a wife, and the whole scenario is pretty traditional, which isn’t what the duo is looking for.

The couples believe that this is one of the best decisions they have ever made and want to keep their relationship that way.