Skip to content
Home » Entertainment » Why was Olivia Black fired from Pawn Stars? What is she doing now? 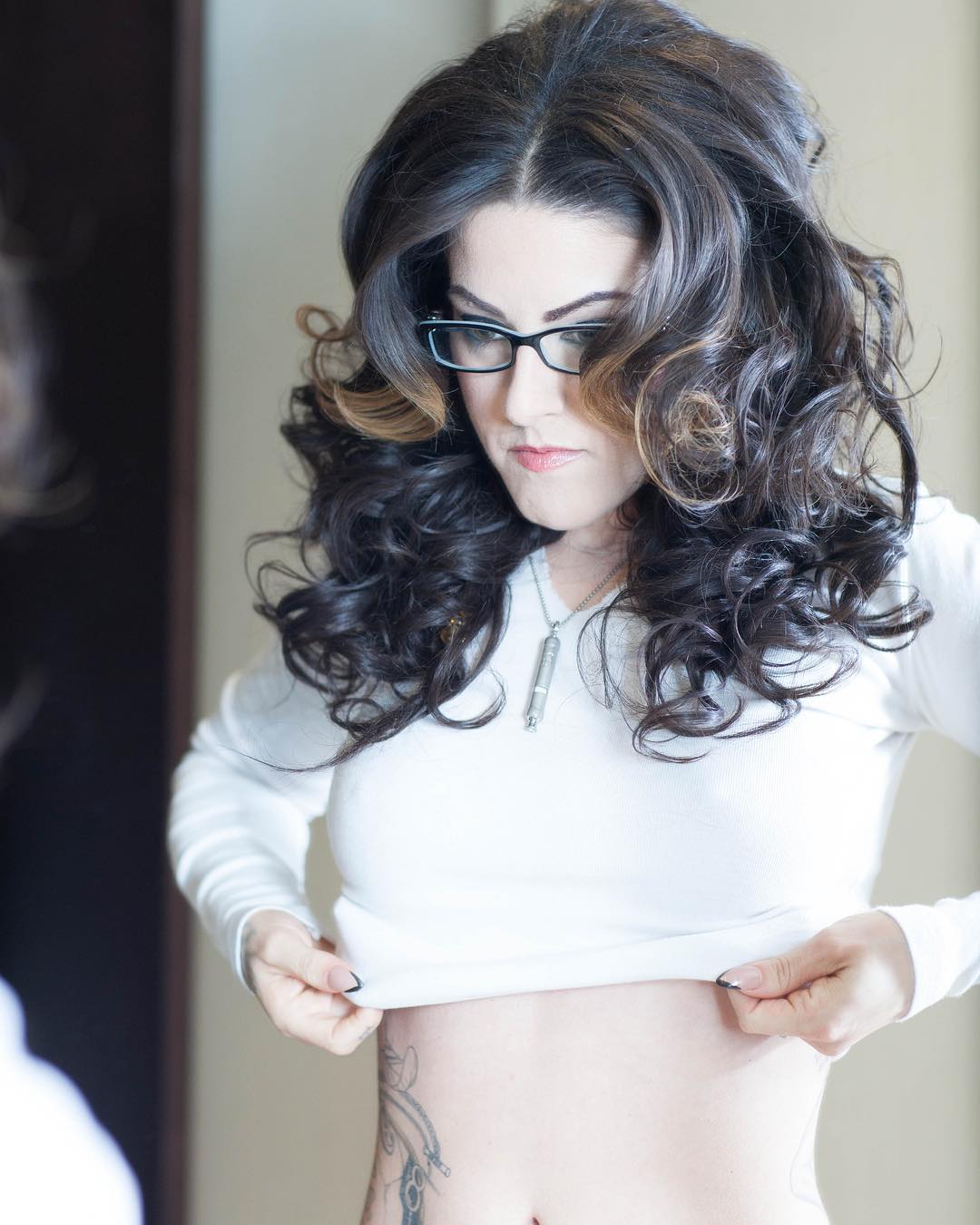 Olivia Black is a former cast member of History’s highest-rated reality show, Pawn Stars. She worked in the World Famous Gold & Silver Pawn Shop as a night shift employee. But in 2012, Olivia was abruptly fired from the Pawn Stars without any clear notice. Her sudden dismissal from the show left many of her fans and the viewers disappointed. Why was Olivia Black fired from the show? Find out what she is doing after her dismissal from Pawn Stars!

Why was Olivia Black fired from the Pawn Stars?

Olivia Black made quite an impression when she first arrived at the World Famous Gold & Silver Pawn Shop in 2011. She made her first appearance in the Pawn Stars in the episode Les is More in the fifth season of the show. Her charismatic personality and stunning looks favored her in becoming one of the favorite characters in Pawn Stars.

During Olivia’s initial days in the pawn shop, Chumlee joined her in the night shift and stepped up to the responsibility to train her. Both Olivia and Chumlee were fairly enjoying each other’s company at the shop. But after only a year, Olivia was unexpectedly fired from the Pawn Stars in 2012. 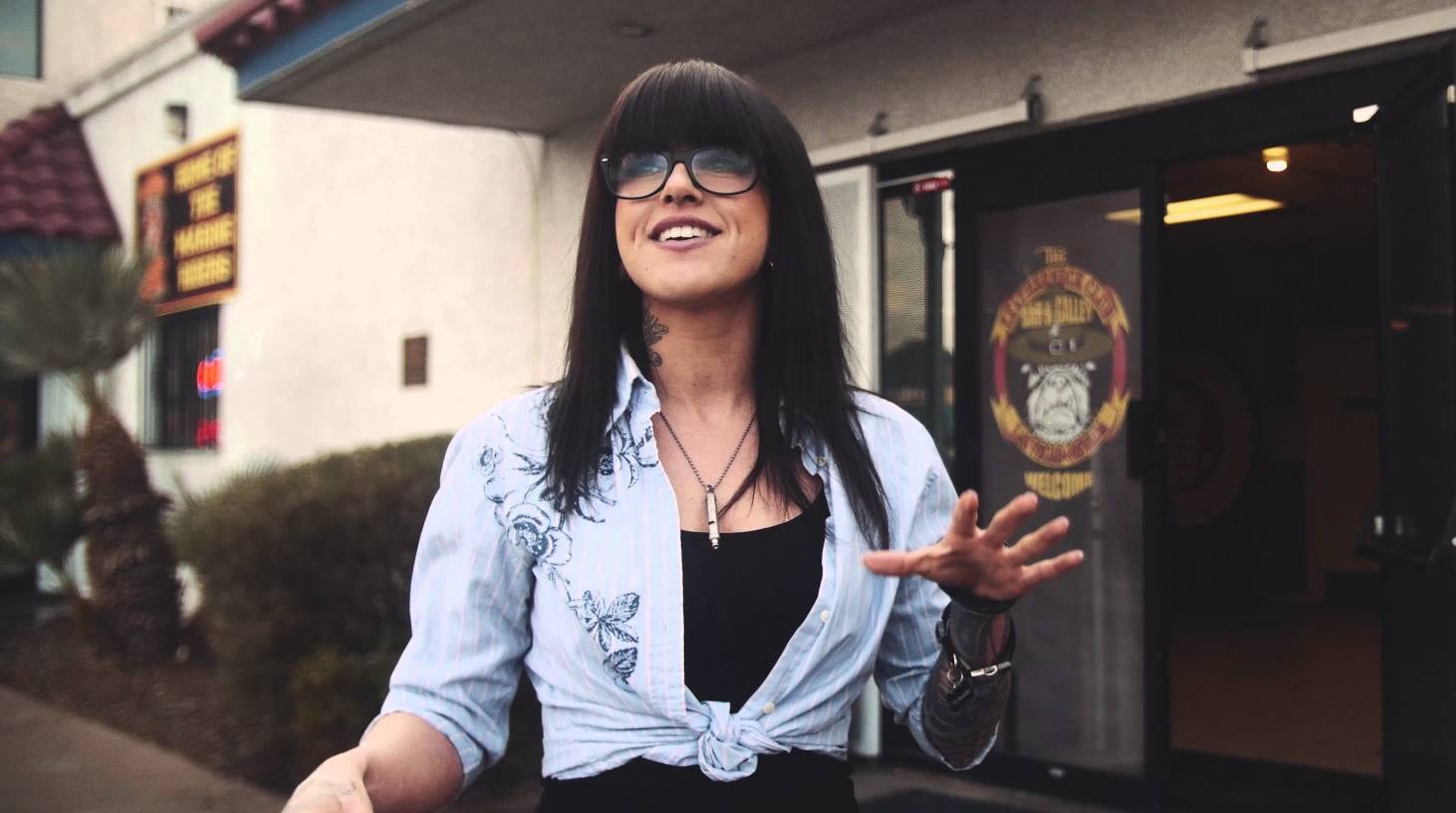 Find out where is Pawn Stars’ Chumlee!

She announced her sacking through a Facebook post and claimed that she was unaware of the reason why she was let go from the show. Reportedly, Olivia was fired from the show because of her past involvement with the adult industry. Later, Olivia started a petition on Change.org in an attempt to get her role back in the show again.

The co-owner of the shop, Rick Harrison later informed the media that the decision to fire Olivia was strictly made by the producers’ and none of the shop members were involved. Likewise, Olivia later clarified that Rick Harrison told her that she was only fired from the Pawn Stars but not the actual pawn shop and she would be heartily welcomed at the pawn shop if she chose to return back.

Since her dismissal from the Pawn Stars, Olivia Black has headed back to pursue her career as an adult model. At the age of 32, Olivia fully embraces her modeling career and does not seem to hold any grudge against her former colleagues at the pawn shop. 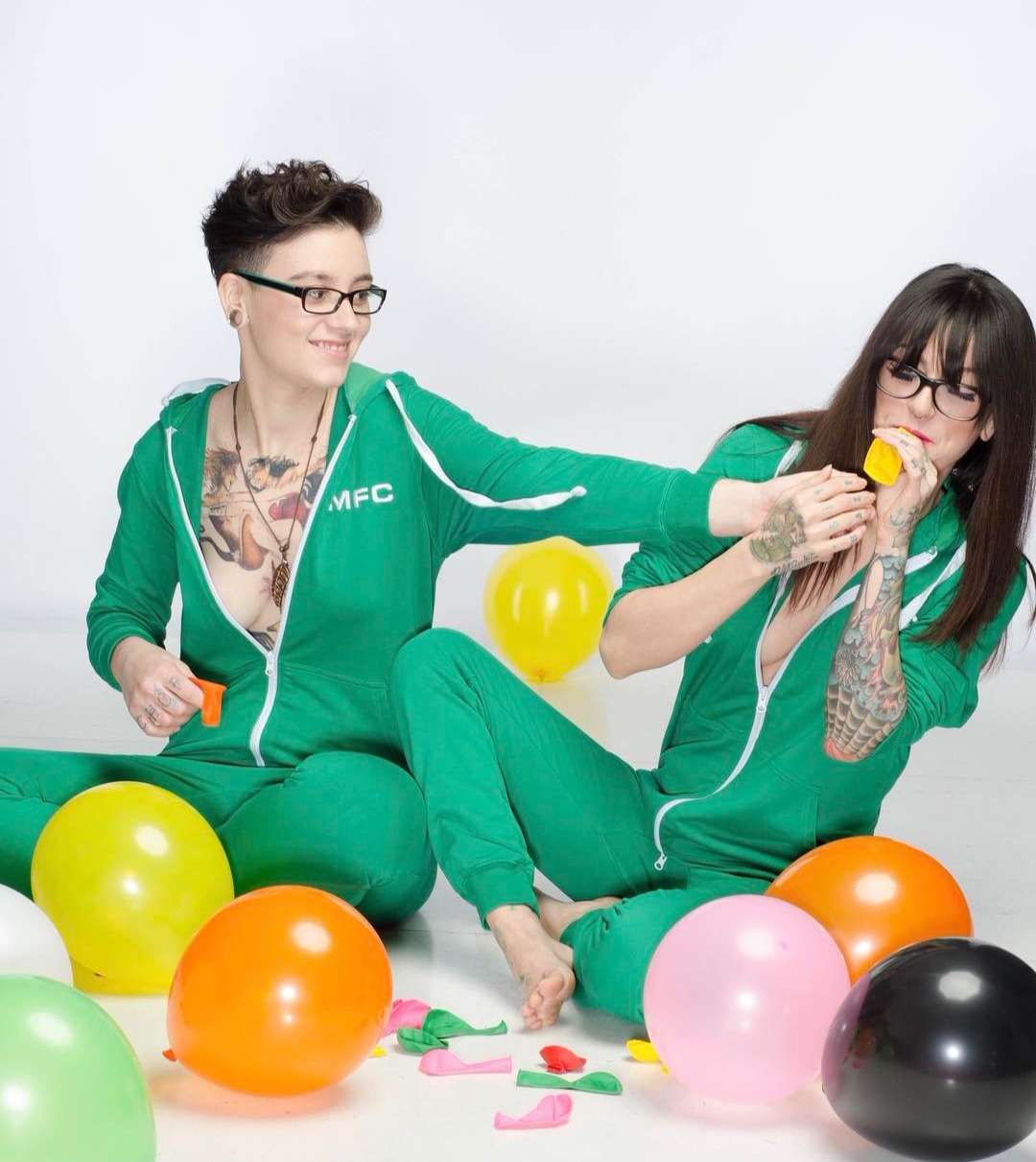 Olivia is currently married to her lesbian partner, Maria Plaza and the two are often seen together in bliss. She does not seem shy to share about her wife around the social media. Olivia is routinely active on social media platforms like Twitter, Facebook, Instagram, and YouTube. Even though she has not publicly revealed her net worth in 2018, she is certain to bank a decent net worth through her TV and modeling career.

Find out the net worth of Rick Harrison’s from Pawn Stars! His family & business

Olivia Black made quite a buzz when she joined the World Famous Gold & Silver Pawn Shop in 2011.

She first appeared in the episode, Les Is More, in season 5 of ‘Pawn Stars’ as the night shift employee.

Chumlee took Olivia under his wing to train her, and as a result, he worked double shifts.

With her enthusiastic personality and good looks, she quickly became a fan favorite and also helped increase the show’s viewership.

However, she was fired from the show in December 2012 because of her former employment as an adult model.

The shop owner, Rick Harrison told that the firing was the producers’ decision and not any guys in the shop.

He told, “I never fired her. She’s out doing her own thing now. It’s just the production company did not want her working there anymore. What she does in her personal life…is her business.”

After being fired, she announced that she was going to sue the production company. However, nothing of it was ever heard.

Now, she has fully embraced the modeling world and is often seen together with her wife, Maria.