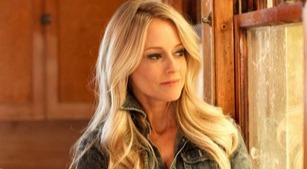 Nicole Curtis is an American television personality famed as the host of DIY and HGTV’s reality show Rehab Addict. In addition to being a successful TV personality, she is also an active supporter of preserving and restoring architects.

Nicole Curtis holds a huge Net worth from her Rehab Addict journey!

Nicole Lynn Curtis, renowned by her celebrated name Nicole Curtis, was born on 20th August 1976 to parents Rod Curtis and Joanie Curtis. Nicole was born in a small town in Lake Orion, Michigan. She attended Lake Orion High school and graduated in 1994. In pursuit of higher education, she attended colleges in Florida, Georgia, and Michigan.

Determined to live on her own, Nicole started her professional life as a waitress, including a brief spell with International House of Pancakes (IHOP) and Hotter. By the time she began her professional life, she had a son, Ethan. Nicole had to work a double shift in order to earn a living for her family. In doing so, she would end up cleaning houses before her shift began at restaurants.

Nicole Curtis has estranged herself from her mother, father, and brother. But why? 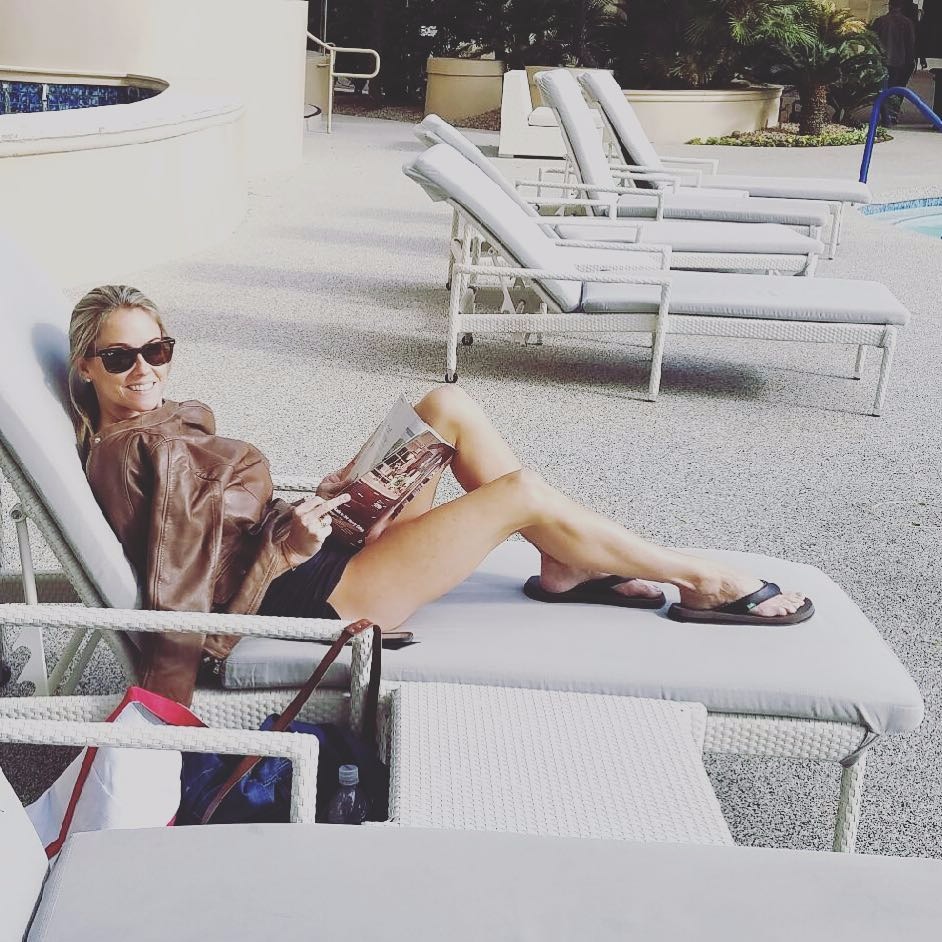 After spending several years serving as a waitress, Nicole finally made a fresh start to her career as a Realtor. Nicole grew up under the eyes of her garbage business owner grandparents. Assisted by her grandparents, she quickly learned the value of recycling and upcycling, which proved to be a valuable asset in her career.

After finding a foothold in the business, DIY’s production company persuaded her to film segments as a real estate agent. She declined the offer and convinced the producers that she should have her own show, Rehab Addict, which debuted on October 14, 2010, on DIY. The show explores the ideas and needs for home renovation.

In January 2014, during the 4th season of the show, it was shifted to HGTV’s primetime slot. Speaking of her rise from Hotters to HGTV Nicole said, “I used to be a waitress, and here I am now.” Creative and resourceful Nicole’s passion towards renovation can be seen on her reality show Rehab Addict. She has accumulated a net worth of $5 million.

An expertise in rebuilding homes, Nicole owns houses in various parts of the United States, including Minneapolis, Minnesota, Akron, Saint Paul and Ohio. Currently residing in her 1904 styled home in Detroit, Nicole is a single mother of two children. 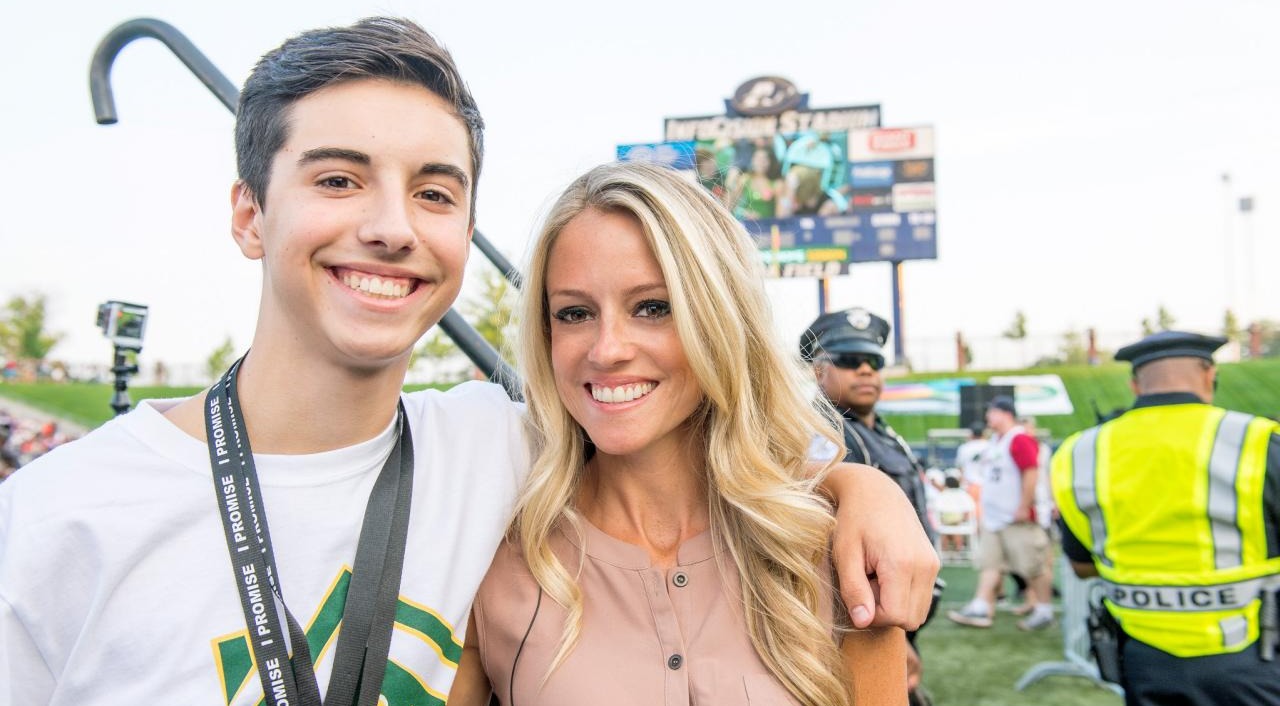 Nicole Curtis won her elder son Ethan’s custody but he decided to move to his fathers’ around his teenage! Now she is struggling for her second son’s custody