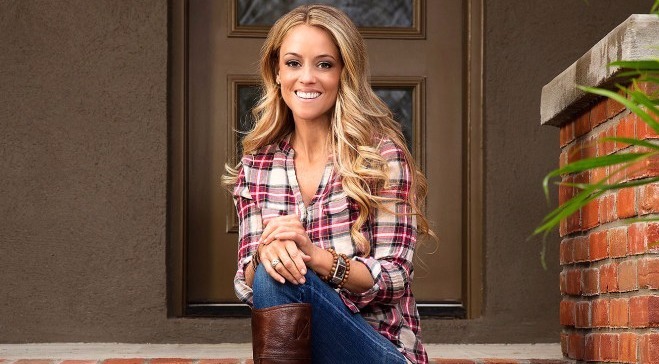 Nicole Curtis, a home renovation guru, has been in the limelight for years as the host of a hit show, Rehab Addict.

The show has been on the air since 2010 on HGTV and DIY Network.

She has spent more than two decades working in construction and renovating old homes.

She has renovated homes in various US cities including, Saint Paul, Minneapolis, Detroit, Akron and more.

She focuses on pre-World War II homes, and her renovation philosophy is to repair old homes to their former glory rather than modernization.

Her struggle as a single mom to the host of a hit TV show has inspired people of all ages.

She has had quite a troubled life in comparison to her successful career.

She gave birth to her first son, Ethan with ex-husband Steve Lane, while she was still in college.

She and Steve were married for an unknown period until they got divorced in 2009.

She welcomed her second son, Harper with partner Shane Maguire in 2015.

Nicole and Shane ended their relationship shortly after she revealed that she was expecting.

Now, after a messy legal battle, the couple share a joint custody of their son, Harper.

As of September 2014, she is living in Detroit in a newly renovated 1904 home and is busy in airing season 8 of Rehab Addict on DIY Network.