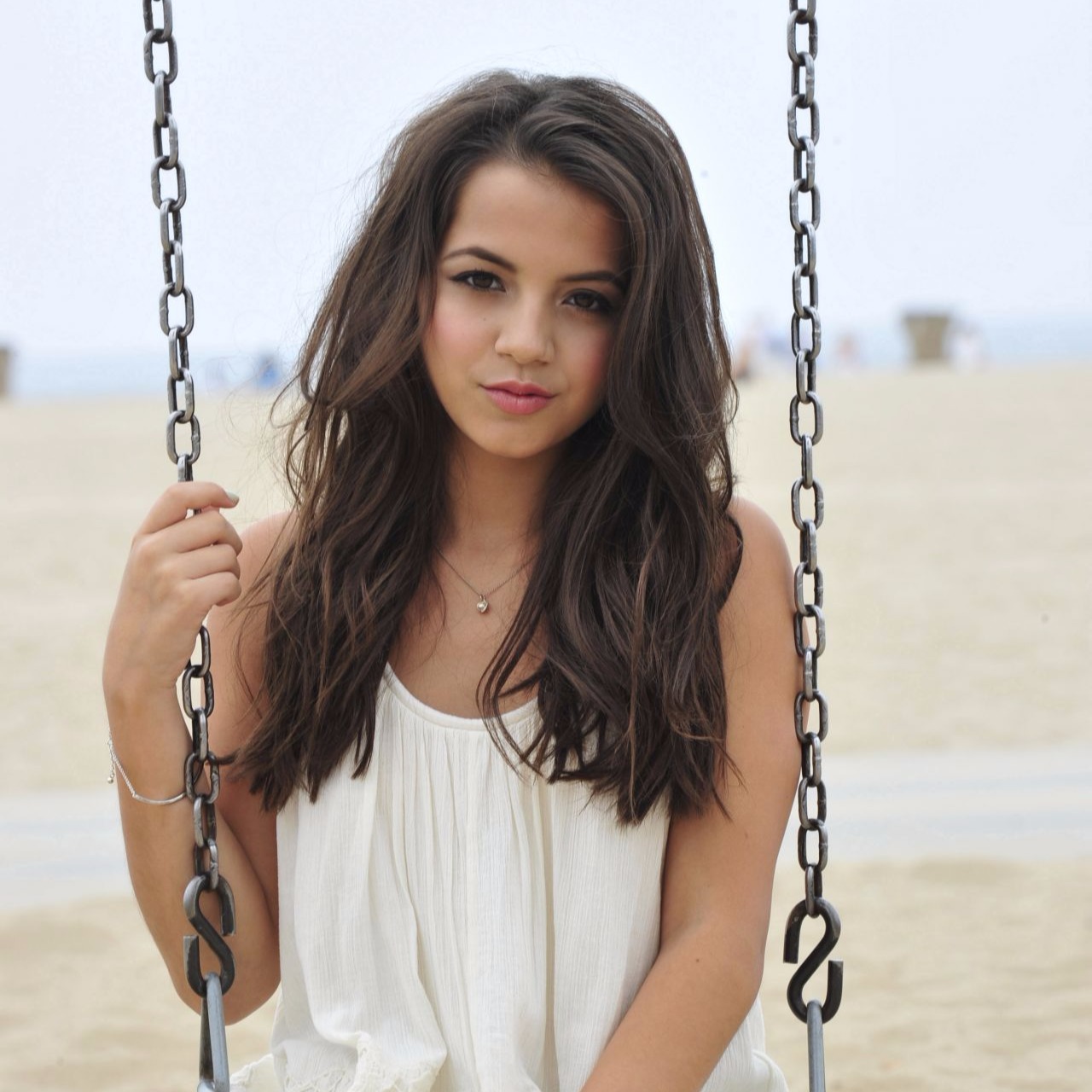 Isabela Moner is a 16-year-old actress from Cleveland, Ohio, who has many movies and TV shows to her name.
She appeared in the lead role as CJ Martin in the Nickelodeon series, 100 Things to Do Before High School, from 2014 to 2016. She appeared in Nickelodeon Original Movies, Splitting Adam, in 2015, and in Legends of the Hidden Temple, in 2016. She has also been lending her voice to Kate, one of the main characters of Dora and Friends: Into the City! since 2014.
She recently appeared in Transformers: The Last Knight as Izabella.