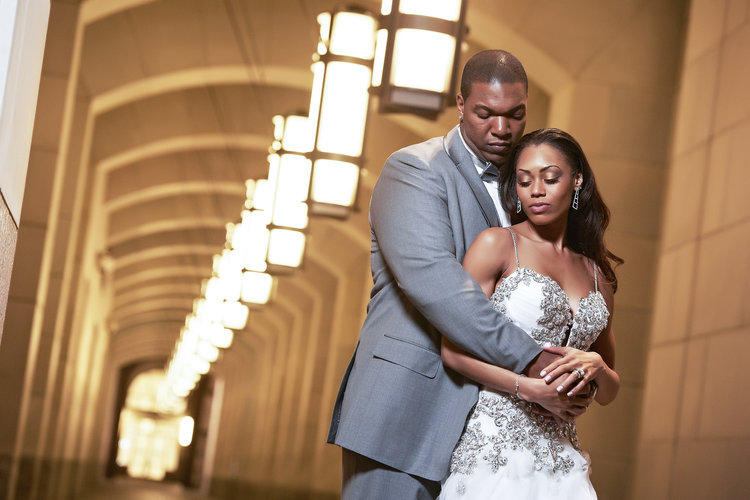 Monique Samuels, The Real Housewives of Potomac star is married to husband Chris Samuels. People always dream of having a relationship like Monique and Chris as they have been together for a long time with no signs of a possible fallout.

How did Monique Samuels meet her husband Chris Samuels?

Chris Samuels is a major sports celebrity as he was a Washington Redskins’ offensive tackle (O.T). He played for the Redskins his whole career, spanning ten years. Before that, he played at The University of Alabama, where he was also a coach after his retirement from the pro scene. 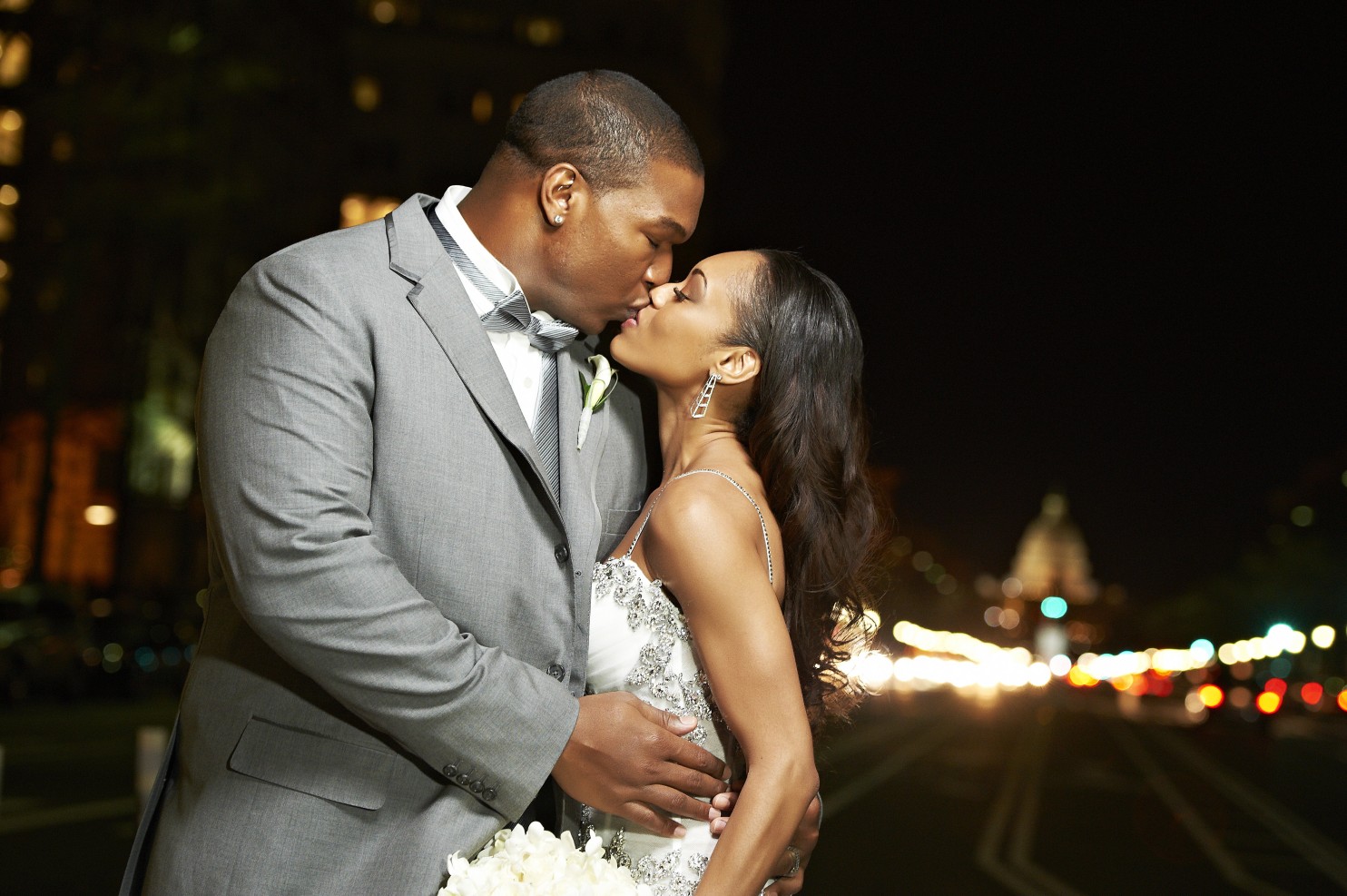 According to Monique Samuels, Chris is the perfect guy. At first look, Chris is this macho guy with a heavy voice but for Monique, he is a huge teddy bear, who loves and cares for his family. They got married in 2012 and have two children, a four-year-old son, Christopher Samuels II and a one-year-old daughter, Milani.

These two love birds were not always sure about their future together. She met Chris when she was 19 and they had a strong friendship for many years. The chemistry between them grew deeper and eventually, Chris became Monique’s boyfriend.

What is the net worth of Monique Samuels?

Monique Samuels is a household name for TV watchers in Maryland as she is a beloved cast member in the reality series The Real House Wives of Potomac. She has earned an impressive net worth of $4 million but that’s not all. 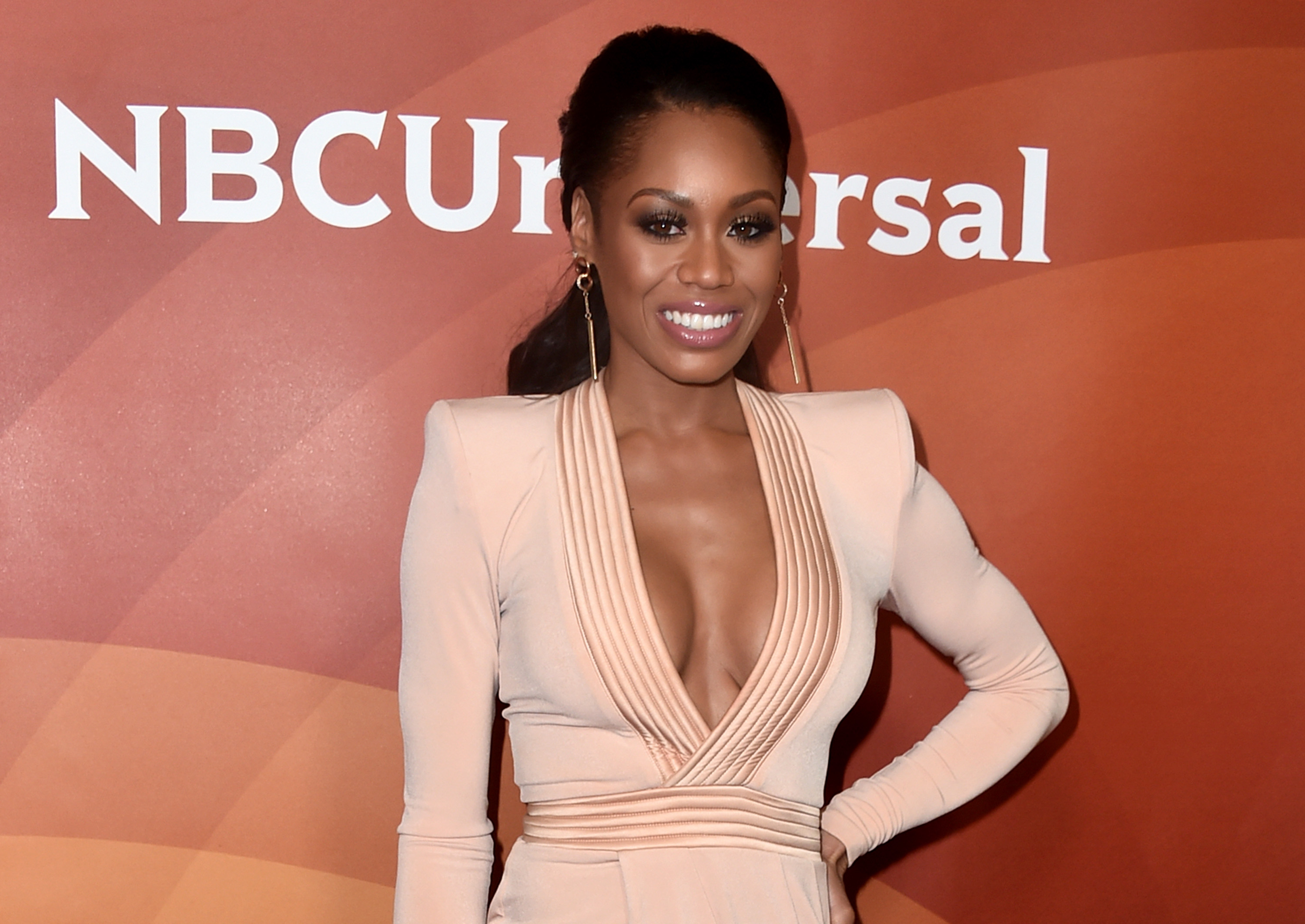 Monique is currently completing an undergrad degree in business at the University of Alabama. She takes care of her husband’s companies, namely CRS Real Estate, Chris Samuels Enterprise and the Chris Samuels Foundation.

In addition to that, Monique also manages the four homes they own, out of which one is rented to Redskins players. In her free time, she also writes a blog named “Not for Lazy Moms”, where she shares some natural home remedies for parents and children.