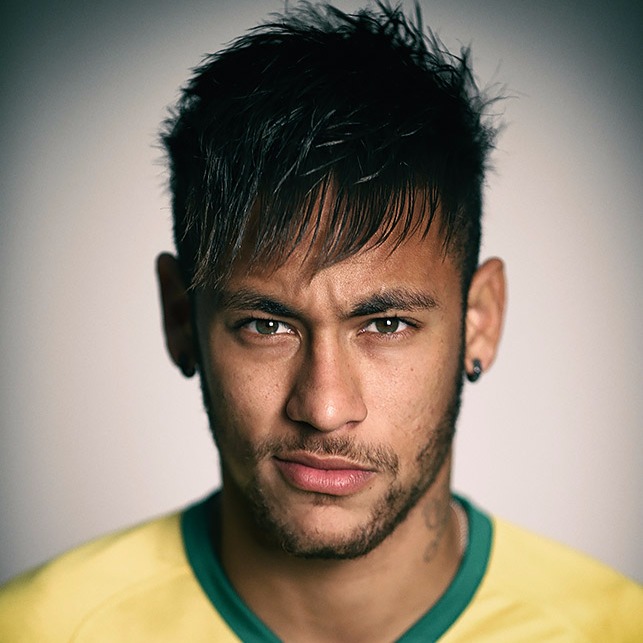 Neyamr Jr. was born to parents Neymar Sr and Nadine Da Silva. He has a sister named Rafaella Beckran . Neymar was named after his father. His father was his advisor and took care of financial matters in his teenage.

Neymar is a father to his son Davi Lucca Da Silva Santosh, whom he shares with his ex-girlfriend Carolina Dantas. Apart from his magisterial skills on the football pitch, he has been able to make people fall for him for his stunning appearance and body.

Neymar Junior currently plays for the Spanish giants Barcelona and captains the Brazilian national team. He has a whopping net worth of $90 million. With a successful career and a stable financial condition, Neymar Jr. is likely to have a brightfuture ahead.

Who is Neymar Junior

Neymar Junior is one of the world most talented and successful footballers, who is presently the winger/striker for FC Barcelona and captains the Brazilian national team. He came to the football world’s attention in 2010/2011 when he was dancing with the ball in the Brazilian league with Santos FC. Since then Neymar Jr has been able to be known as one of the greatest players to have graced the beautiful game.

Neymar was born as Neymar Da Silva Santos Junior, on 5th February 1992. Born in Sao Paulo, Brazil, Neymar was destined to be one of the top footballers someday. Neymar started playing at a very young age and soon caught the attention of Santos FC, who offered him a contract in 2003.

He started playing for the famous Santos Youth Academy. The boy had a potential to be one of the best and those potentials were given a platform by Santos FC.

He made his professional debut in March 2009, aged 17. In his first season with Santos, he scored 14 goals, which was then an impressive total for a teenager. The following three seasons were the benchmark for Neymar. In 2010 Neymar racked up 14 goals in 19 games which saw him claim the best player in the tournament award and his club were crowned champions of Campeonato Paulista.

His performance was dazzling and mesmerizing at times. By the year 2010, he had built a reputation for himself. Clubs in Europe wanted to own this prized Brazilian asset, but Neymar stayed loyal to Santos.

The following year brought even larger success for the 5ft 9inch footballer, as he claimed the PUSKAS Award, given to the great goalscorer in a calendar year. Besides that his performances also help him claim the 2011 South American Footballer of the Year. Besides personal honours, his magical performances led his club to claim their first Copa Libertadores title since 1963. By this time Neymar was one of the most wanted players in Europe. Every big club wanted him.

Eventually, it was Barcelona who secured his signature for 57.1 million Euros. Since his arrival, Neymar has been able to taste every success in club level by forming a lethal attacking partnership alongside the Argentine Lionel Messi and Uruguayan Striker Luis Suarez. Now 24, Neymar is tipped to achieve even larger success with his national side Brazil and club Barcelona.