Skip to content
Home » Entertainment » Who is Deadliest Catch Neal Hillstrand wife? Details on his children

Who is Deadliest Catch Neal Hillstrand wife? Details on his children 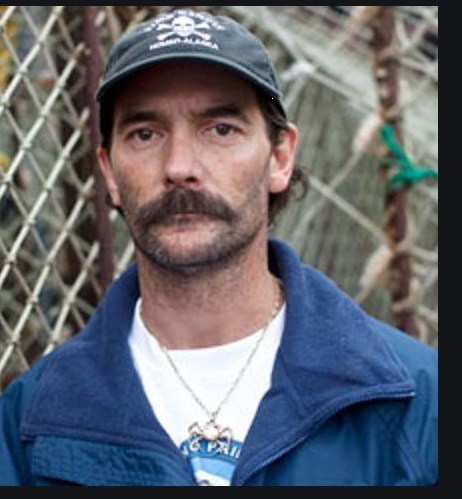 Neal Hillstrand is the youngest of the five Hillstrand brothers, featured in the Discovery reality TV series, Deadliest Catch. He serves as the chief engineer aboard in the fishing vessel Time Bandit.

Neal Hillstrand was born on September 9, 1966, in Homer, Alaska to John Hillstrand Sr. Neal is the youngest of five boys. Like his brothers, he is a third generation fisherman. He has lived in Oklahoma, Virginia, Washington D.C., and Idaho. Now, he resides in Alaska. 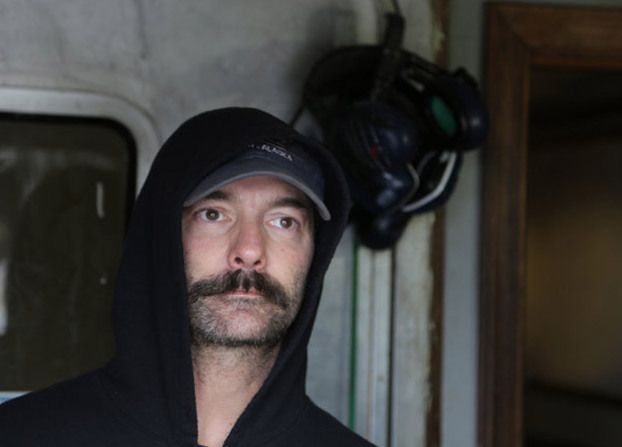 Neal’s life at sea began at an early age when his father, John Sr., would take him and his brothers out on the boat. Since his father owned the ship, most of his childhood was spent on the sea.

Neal spends much of his time on the decks of the Time Bandit. Starting off working as a deckhand, Neal is now an important part of the ship as its chief engineer, and occasional but primary chef. 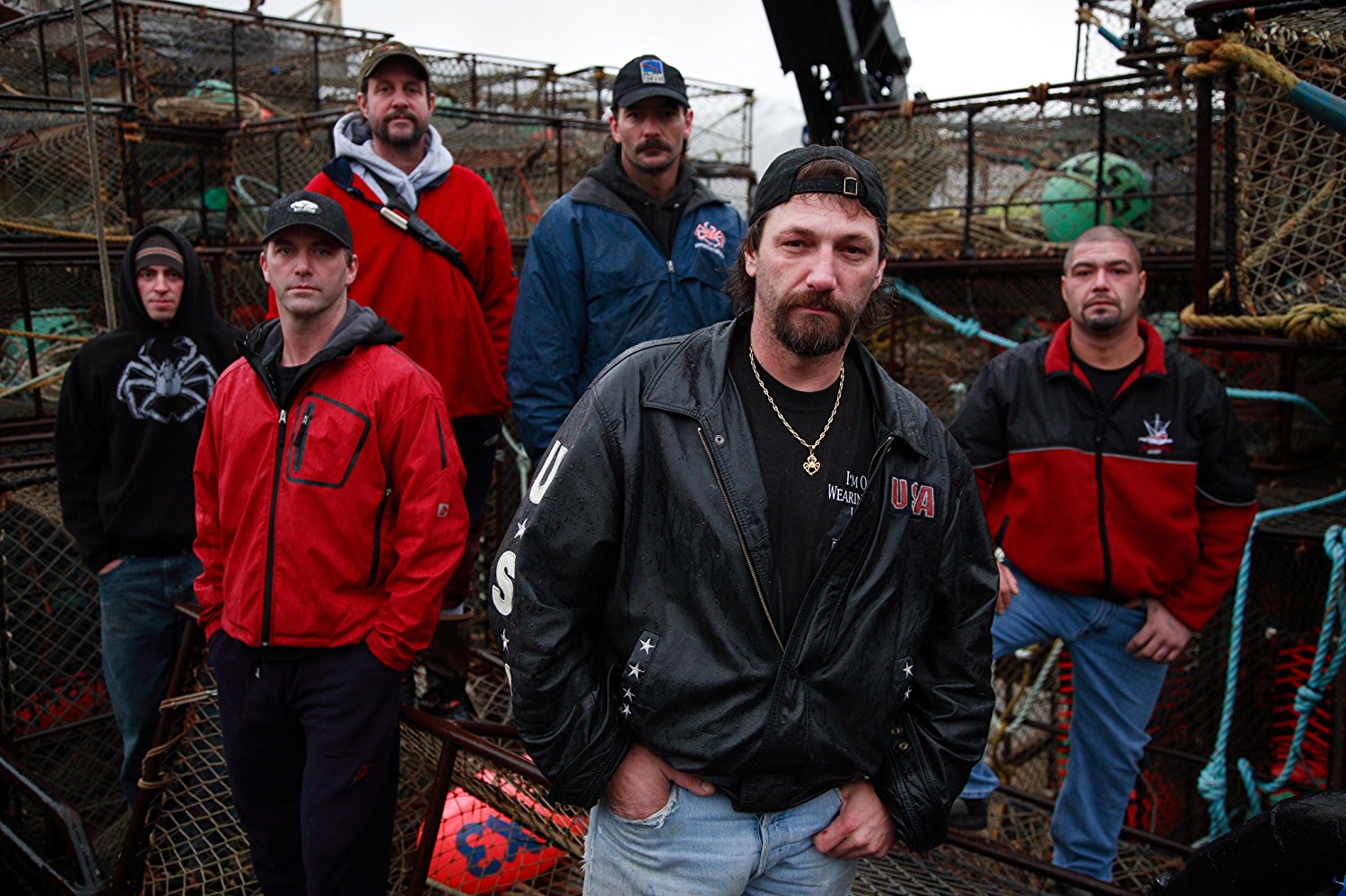 Neal and his brothers, Andy and Jonathan, have been featured on the Discovery Channel series Deadliest Catch, since season 2. The F/V Time Bandit is a commercial crab fishing vessel co-captained by brothers Johnathan and Andy Hillstrand. The Time Bandit is a 113-foot long vessel owned by the Hillstrand brothers and was designed by their father John Hillstrand Sr. The five brothers helped custom-build the boat’s interior like that of a luxury ship with a sauna, state rooms with queen-size beds and a dishwasher. 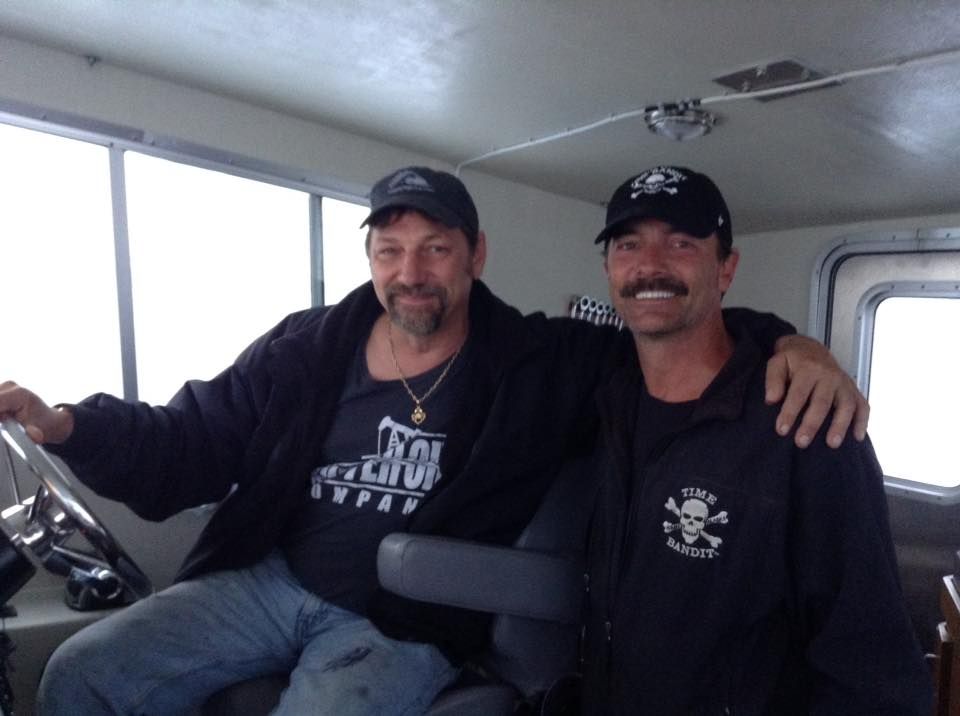 Who is Axel Hillstrand? Know more about his family.

Although Neal is usually reserved, he is sometimes called the Night Nazi or the king of one-liners for his wit. Neal’s sons, Axel and Phillip Hillstrand, has also followed their father’s footsteps, and has started working as deckhands in the ship. Even though we see Axel more in the show than Phillip, both of them have proved themselves in their respective tasks. They also have continued to shine as their responsibilities grow.

When Neal is not working on the Time Bandit, he owns and operates a successful hydro-seed and landscaping business, and loves to spend time with his family. Neal enjoys surfing, hunting, hockey, football, baseball, and rock music and also has a deep love for muscle cars.

Neal shares a blissful married life with wife Sugayle Hillstrand. They have two sons, Axel and Phillip, and a daughter, Marissa Geissler. 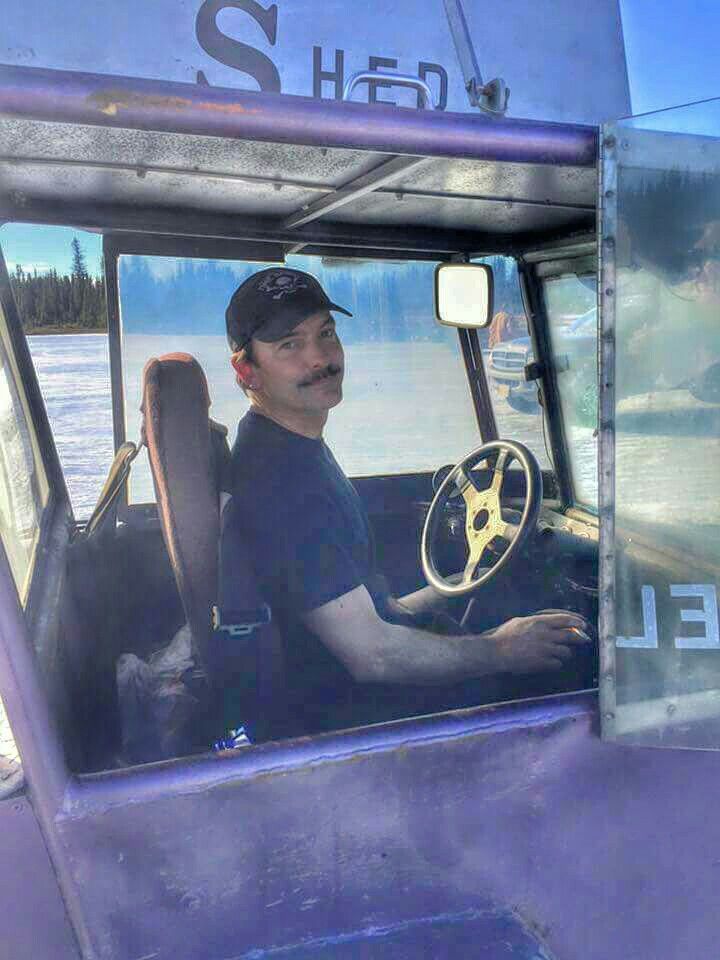 Neal’s brothers, Andy and Johnathan, have authored a book titled Time Bandit: Two Brothers, the Bering Sea, and One of the World’s Deadliest Jobs. It chronicles the unpredictable life of the brothers and the crew with the challenges at the threatening sea.

Neal has a Facebook account where he occasionally posts about his work and life. However, it is limited to his friends. The official Twitter page of the F/V Time Bandit, which has 94.3K followers, tweets updates the ongoing activities of the ship and its crew.

Neal Hillstrand is the youngest of the Hillstrand brothers, who are featured in the Discovery reality TV series, Deadliest Catch.

Since his father owned the ship, he along with his brothers spent most of their times on the sea.

He and his brothers, Andy and Jonathan, have been featured in the show since season 2.

An integral part of the F/V Time Bandit crew, Neal is the ship’s chief engineer as well as its primary chef.

When he isn’t working on the ship, Neal operates a hydro-seed and landscaping business and loves to spend time with his family.

He is married to Sugayle Hillstrand and is a father to two sons, Axel, and Phillip, and daughter, Marissa Geissler.

Apart from his love for muscle cars, he is fond of surfing, hockey, football, baseball, and rock music.