Nathan Fillion is back with a new show The Rookie 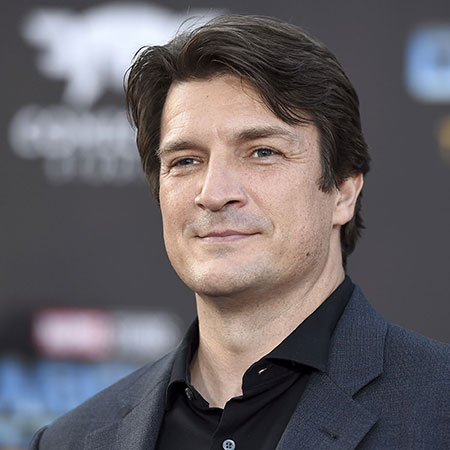 For you ‘Castle’ fans, Nathan Fillion is fully back for the first time since the drama series ended some two years ago.

Created by Alexi Hawley for ABC television network, The Rookie, will see Nathan Fillion in its starring role.

He will play John Nolan, the oldest rookie at the Los Angeles Police Department.

The show, in general, will revolve around John Nolan and his adventures as a young yet energetic policeman.

The series based on true stories scored straight to series order from the network last October.

ABC released the first teaser and photo of the series on May 9, 2018. It is reported that the presentation of the show will begin next week.

He previously starred on ‘Castle’ as Richard Castle from 2009 until its cancellation in 2016.