What is Castle star Nathan Fillion net worth? New shows and movies 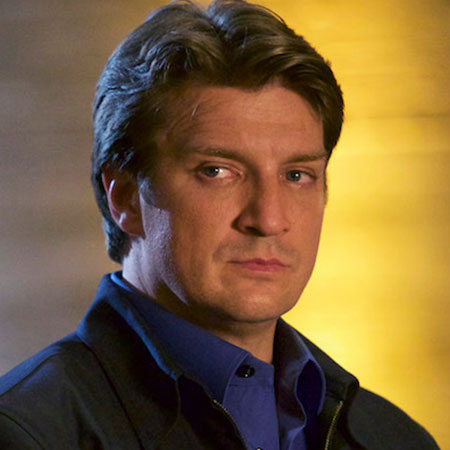 Nathan Fillion is an American actor best known for his role as Richard Castle in the ABC series, Castle.

He is also famous for his role in the series, Firefly, and its big screen adaptation, Serenity, which has gained a cult following.

He was born on 27 March 1971, in Alberta, Canada, to former English teacher parents, Bob Fillion and Cookie Fillion.

He started his career in 1993, appearing in a TV film, Ordeal in the Arctic, and later appeared in series, One Life to Love.

He made his big-screen debut in 1994 from the movie, Strange and Rich.

From 2002 to 2003, he appeared as Malcolm “Mal” Reynolds in the series, Firefly, which later spawned the movie, Serenity.

His most popular role came in 2009 in the drama series, Castle, for which he won three TV Guide Awards and four People’s Choice Awards.

He has also appeared in movies and TV shows like Saving Private Ryan, Percy Jackson: Sea of Monsters, and Buffy the Vampire Slayer and many more.

He is set to appear as Jacques Snicket, in the season 2 of the black comedy drama, A Series of Unfortunate Events.

He is an executive producer and the star of the new series, The Rookie, which is set to premiere sometime in 2018.