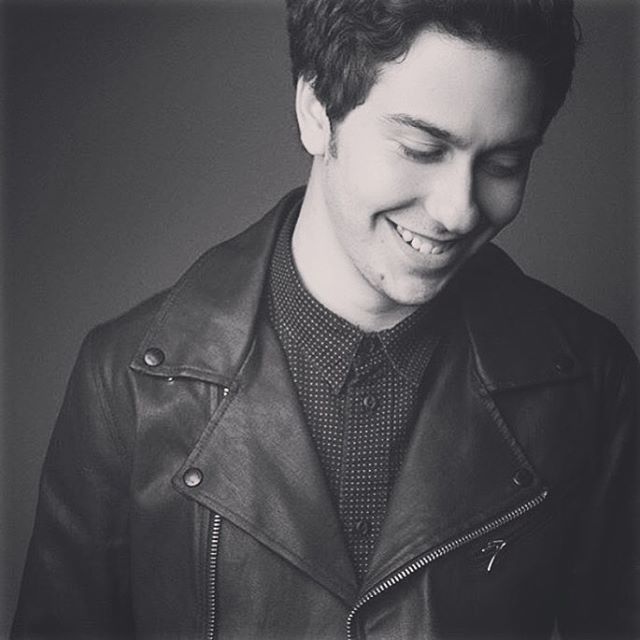 Nat Wolff is best known for his roles in movies “Paper Towns”, “The Fault in Our Stars” and “Ashby”. He is one-half of Nat & Alex Wolff with his younger brother, Alex Wolff.

Nat, full name Nathaniel Marvin Wolff, was born on December 17, 1994. Nat decided that he wanted to pursue acting while still a nine-year-old kid. Not to forget, he had already started his boy band then. He started his acting career by filming his own sitcom -Don’t Eat Off My Plate.

In 2005, he starred in “Naked Brothers Band: The Movie”. The film won an award at Hamptons International Film Festival and was later bought by the Nickelodeon.

In 2014, Nat received a wide recognition for his supporting role at the “The Faults in Our Stars”. He even won two Teen Choice Awards for his amazing performance and his on-screen chemistry with his fellow co-star. He has starred in some notable movies like The Intern, Grandma, Stuck in Love and Ashby.

In 2015, Nat appeared in a lead role of a commercial blockbuster “Paper Towns”. He is scheduled to appear in Sam Shepard’s “The Buried Child” and the Death Note. It has been rumored that Nat is to star the next “Spider-man”.

Nat Wolff was born to father Michael Wolff and mother Polly Draper. Nat’s parents were both involved in the entertainment industry. Michael was a jazz pianist while Polly was an actress at a play called the “Getting Into Heaven”. Nat has a younger brother, Alex Wolff, who is both his fierce competitor and firm supporter.

In addition, Nat is a cousin to a popular actress Jesse Draper. No wonder, he started writing songs and releasing music at such an early age.

Nat is rumored to be in a relationship with the popular Ashley Benson. While Nat is yet to officially affirm to these rumors, he has previously dated Sarah Margaret Qualley and Miranda Cosgrove.

Nat Wolff has accumulated a net worth of $3 million. Nat’s joint Instagram account with Alex Wolff has 1.4 million followers. In addition, he has 413K followers @natandalex.