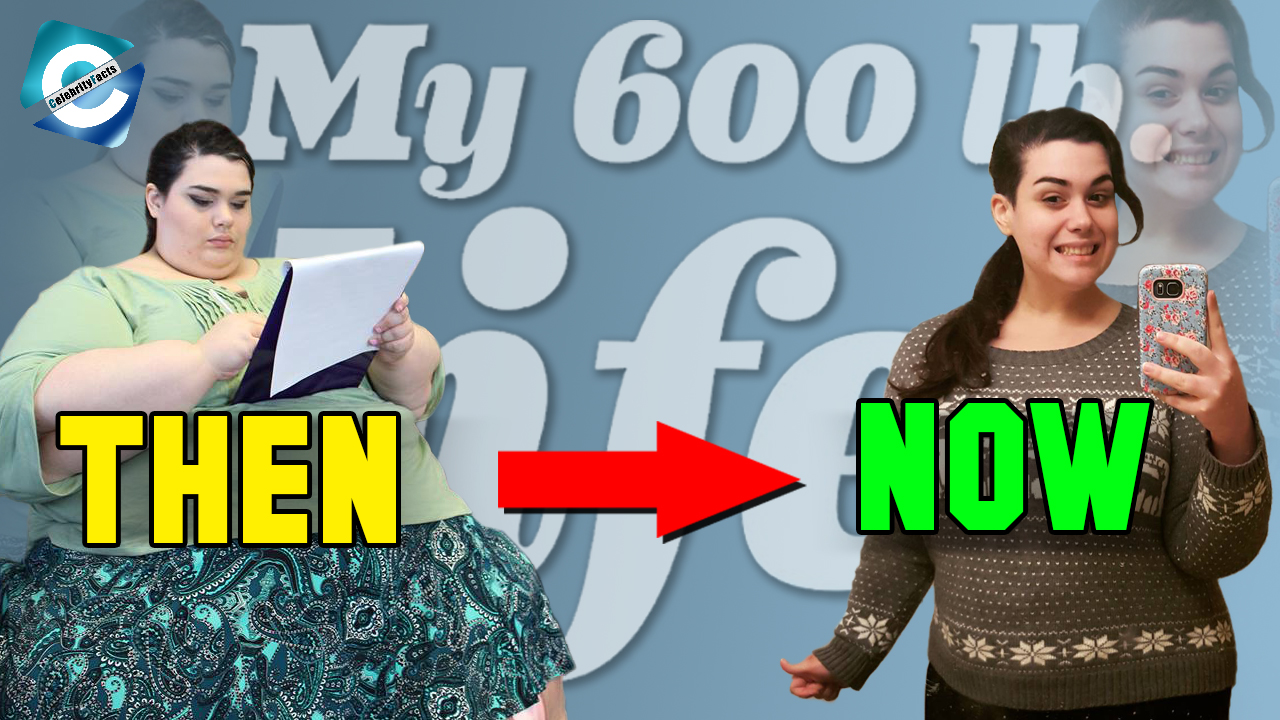 TLC’s hit series, My 600-lb Life, has been chronicling the journey of extremely obese people transforming their bodies and lives since 2012. As the title of the show is, the patients profiled in the show start out with hundreds of pounds of weight and the devastating physical and emotional challenges that come along. From their inability for mobility to hindrances in doing everyday tasks, the patients suffer the extreme physical and emotional consequences of obesity.

‘My 600-lb Life’ chronicles not only the struggles of the extremely obese people but also their attempt to shed weight with the help of diet, therapy and surgery. Dr. Younan Nowzaradan has been playing the significant role in those unbelievable transformations documented in the shows.

Nikki Webster’s weight loss is one of the most considerable success stories on the show. For an aspired costume designer, her weight of 649 pounds had been a threat in her career. She was lucky enough to get support of her family and was able to get under the knife of Dr. Now. 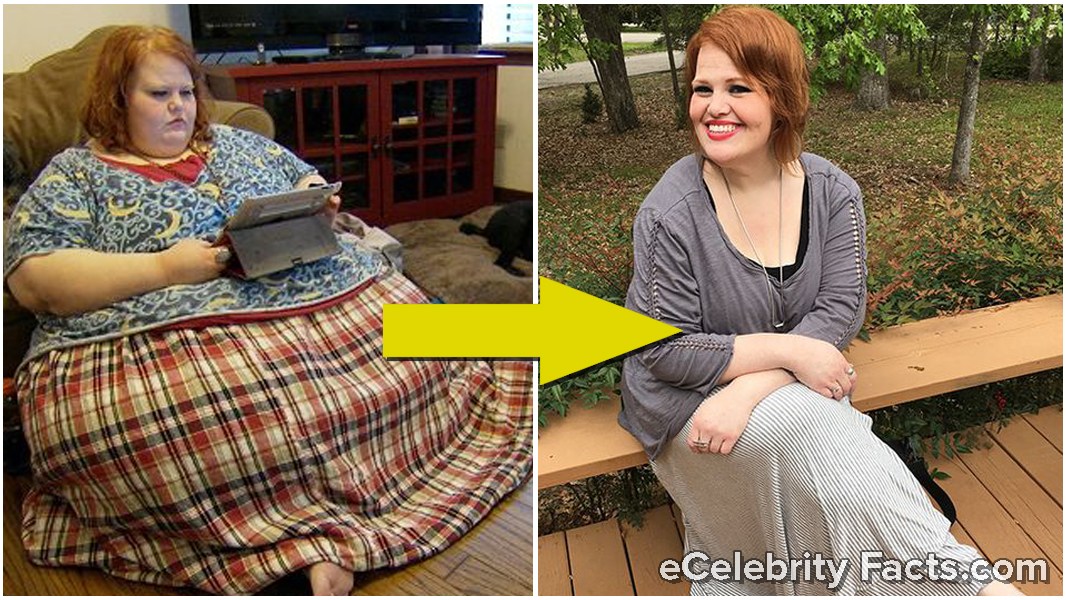 Ultimately, the result was unbelievable! Nikki successfully shed off 450 pounds. She said to People, “It’s hard to imagine now how I used to live….It has been the hardest two years of my life, but it’s been the most victorious and exciting.”

Nowadays, Nikki has been able to maintain her weight by going to the gym and walking 2 to 3 miles a day.

When Amber first appeared on My 600-lb Life, she was just 23 but weighed 657 lbs. She confessed that she felt like a “nasty, yucky monster” as she couldn’t stand for more than 30 minutes because her legs couldn’t handle her weight. After losing about 20 pounds in order to get qualified for gastric bypass surgery with Dr. Now, she underwent the procedure and the final result was awesome as she slimmed down to 377 pounds within a year. 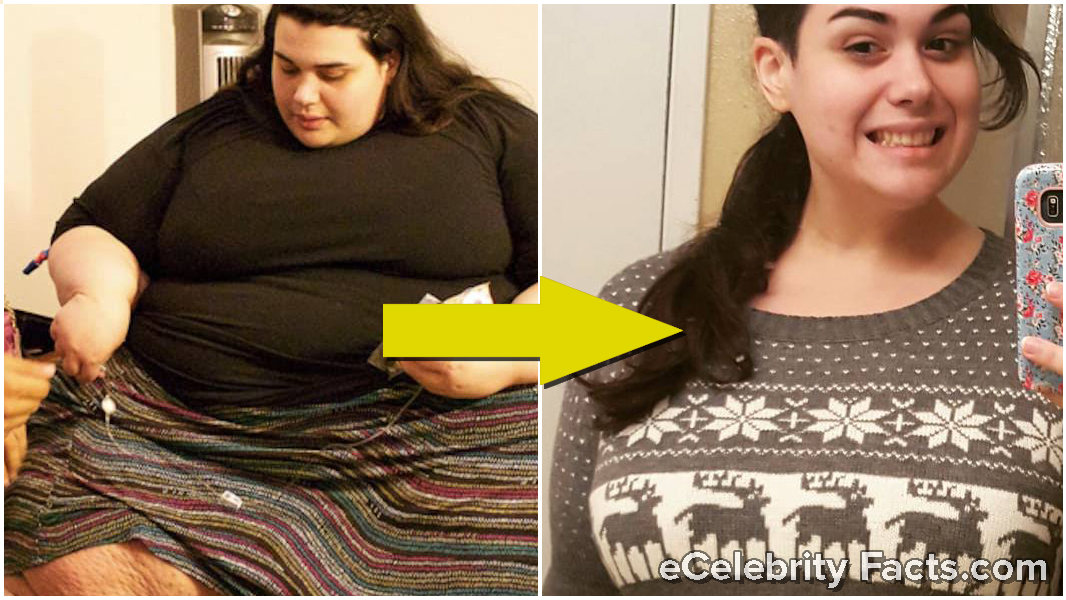 But, her journey didn’t stop there; she finally lost over 400 pounds and started profiling her journey and glamorous selfies on social media. Being obese, she went through a lot that she hesitated to be close to her then-boyfriend. And now, she has a lot to celebrate; she got engaged in 2016 and is happily married.

Has Brooke Elliott gotten married yet? Find out the details on her weight loss

If you don’t know the weight loss story of Brittani Fulfer, prepare to be shocked. The 5 feet, 1 inch tall Fulfer, moving on with full motivation, lost nearly 400 pounds and dropped down to 222. Addressing her reason for knocking Dr. Now’s door for undergoing surgery, she said, “I felt I had more to offer myself, friends, and family than just having them help take care of me. I was too young to feel so old.” 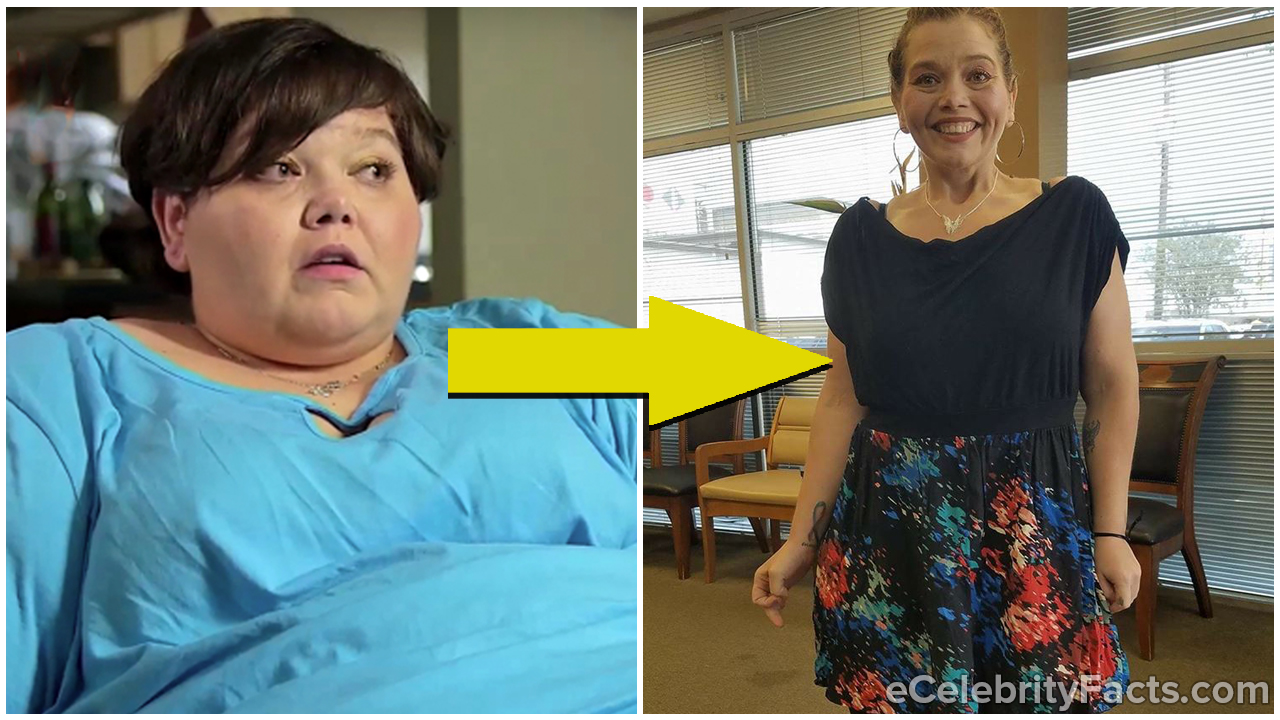 Now, according to her, she is cherishing every single moment of her life as if she has been out of prison after a long time.

Melissa was one of the first people to be profiled on the show. Beginning her journey at massive 663 pounds, she was forced to ride around in a scooter to do basic everyday task like grocery shopping. 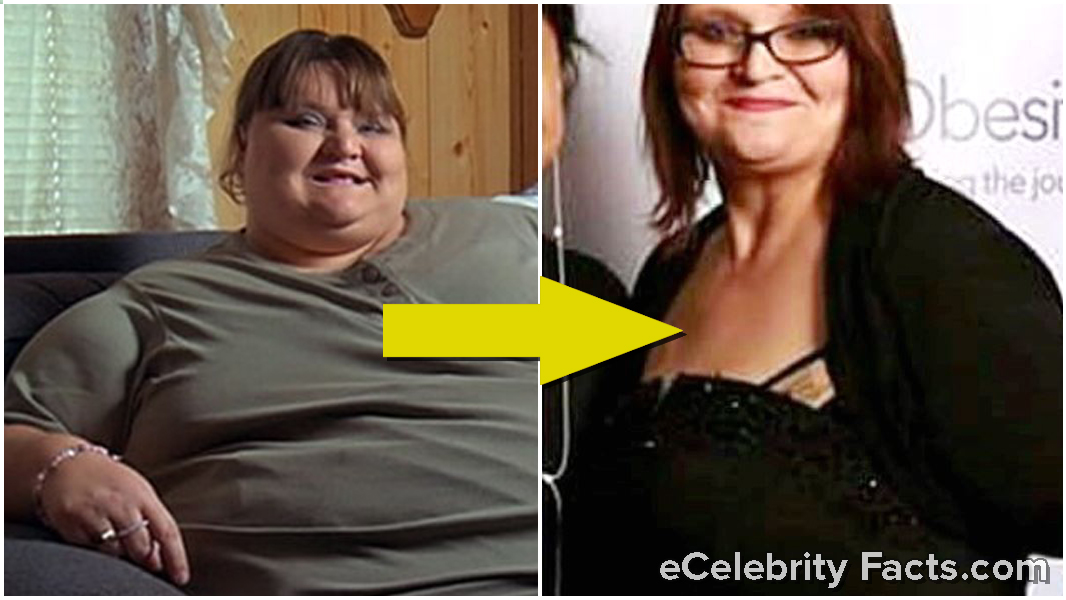 After undergoing a surgery, she got trimmed to an incredible 137 pounds and things became even sweeter when she finally became mom after 12 years of failure. Now a mom of three, she struggled with her weight even after pregnancies, but has successfully maintained her weight significantly less than she did when she started her journey of weight loss.

The best advice she wants to share with people is the first step towards a healthier life is acknowledging what you are doing wrong.

Are you leading a stressful life? If yes, then it’s time to be cautious that stress is one of the major reasons behind weight gain. It was exactly the case of Chuck Turner, who became extremely obese with 693 pounds after he went through numerous tragedies, including his first wife’s murder. His relationship with his second wife also became strained due to obesity and also lost the custody battle for a son, they adopted together. 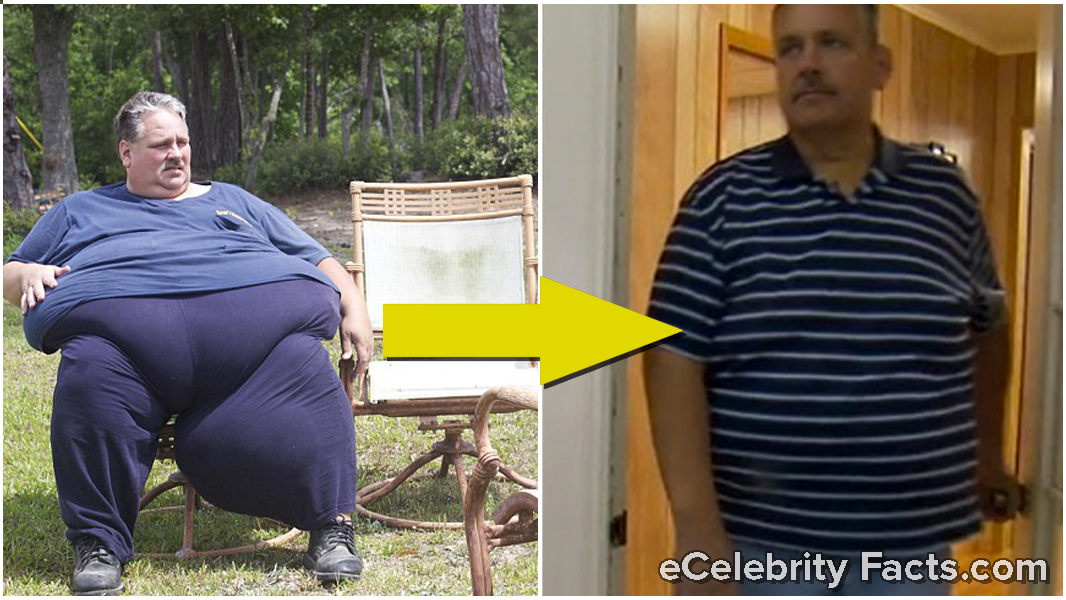 His condition became even more complicated after a 40-pound growth called lymphedema developed on his leg, obstructing his movement even more. His horrific journey was called off as soon as he ended up at the door of Dr. Now, who helped him lose 433 pounds. Now, with a positive motive in his life, Chuck is looking for love again.

How much is Kirsten Vangsness net worth? Details on her weight loss struggles