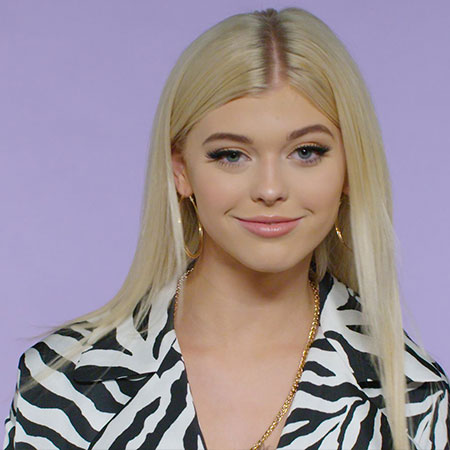 Musical.ly is one of the most popular videos creating apps among the youngsters and its popularity is increasing day by day.

The musers’ fame on Musical.ly have helped them build a huge fan following on other social media platforms.

Musical.ly has led to the discovery of a few incredible talents.

Here’s the list of top 5 musers, who have made it big in the entertainment world after gaining fame from Musical.ly.

The 15 years old Loren Gray has gained more than 19.7m followers on her musical.ly account and has over 7m followers on Instagram and over 653k on Twitter.

Actress, model, musician and dancer, Gray has over 1.3m subscribers on her self-titled YouTube Channel.

Baby Ariel is 16 years old and she has over 22.3m followers on Musical.ly and has been followed by over 7.6m and over 793k on Instagram and Twitter respectively.

She won the first ever Teen Choice Award for Choice Muser in 2016.

The Miss Florida Jr. Preteen Queen 2015, is 13 years old and Danielle has over 8.5m fans on her Musical.ly account.

Mark has over 4.7 million followers on his Musical.ly account named markthomas. He is 16 years old.

The YouNow and Instagram sensation released two singles, Selfie and Mistletoe in 2016.

Blake Gray has garnered over 3.67 million followers on his self-titled Musical.ly account. He is 16 years old.

The Instagram and YouNow star is a part of the Impact MeetandGreet.Me touring group.