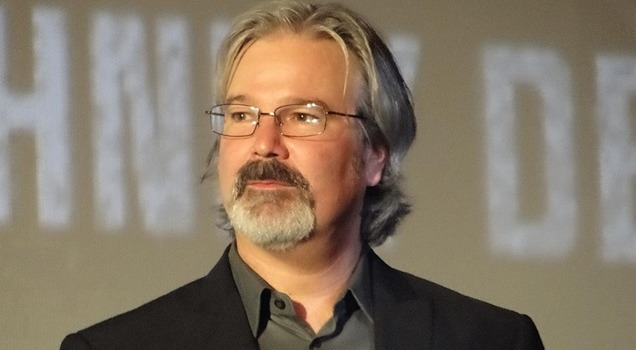 Gore Verbinski, the Pirates of the Caribbean director, is back in his new movie titled A Cure for Wellness.

The movie is a psychological horror film. The movie will hit the theaters on February 17th, 2017. The movie is produced by Arnon Milchan, David Crockett, and Verbinski , and the movie comes under the co- production of U.S- Germany.

Some other production companies related with the movie are Milchan’s Regency Enterprises and his New Regency Prods, Studio Babelsberg, Blind Wink Prods and TSG Entertainment.

The producers and the production company related with the movie remain faithful that the Director will give another blockbuster with his new movie.

The trailer of the movie looks creepy, yet it looks visually stunning. The direction and his crew masterfully choose a Tranquilizing cover of “I Want to be sedated”, which adds a different touch to the trailer.

The movie also marks a return to the genre that helped director Gore Verbinski establish his career. Here is the trailer of the much awaited “A Cure For Wellness”.

The movie boasts a star cast of Mia Goth, Dane DeHaan, and Jason Isaacs. The story revolves around a young executive who must retrieve his CEO from wellness spa in the Swiss Alps.

We ArE hanseL ANd grEtAL and WE wIlL EAt YOu In YoUr SLEeP!!!! @annawoodyall #trickortreat

Dane DeHaan, who is in a desperate need of a lift up after failing to impress in his previous movies, portrays the role of an ambitious young executive in the movie.

Mia Goth who received deserved applause for her performance in Lars Von Trier’s Nymphomaniac is portrayed as a supporting cast along with another progressing actor Jason Isaacs.

The twist in the story comes when the young executive finds out himself stricken with the same mysterious illness which has kept his boss and many others in the Swiss Alps.

Oscar-winning director Verbinski’s one of the most sought after directors in the industry today. He is a demanding filmmaker who possesses a strong eye for crafting images which are stunningly beautiful. His new venture A Cure for Wellness looks like it will be visually fascinating and it promises to be one of the memorable horror movies that we have seen in ages.