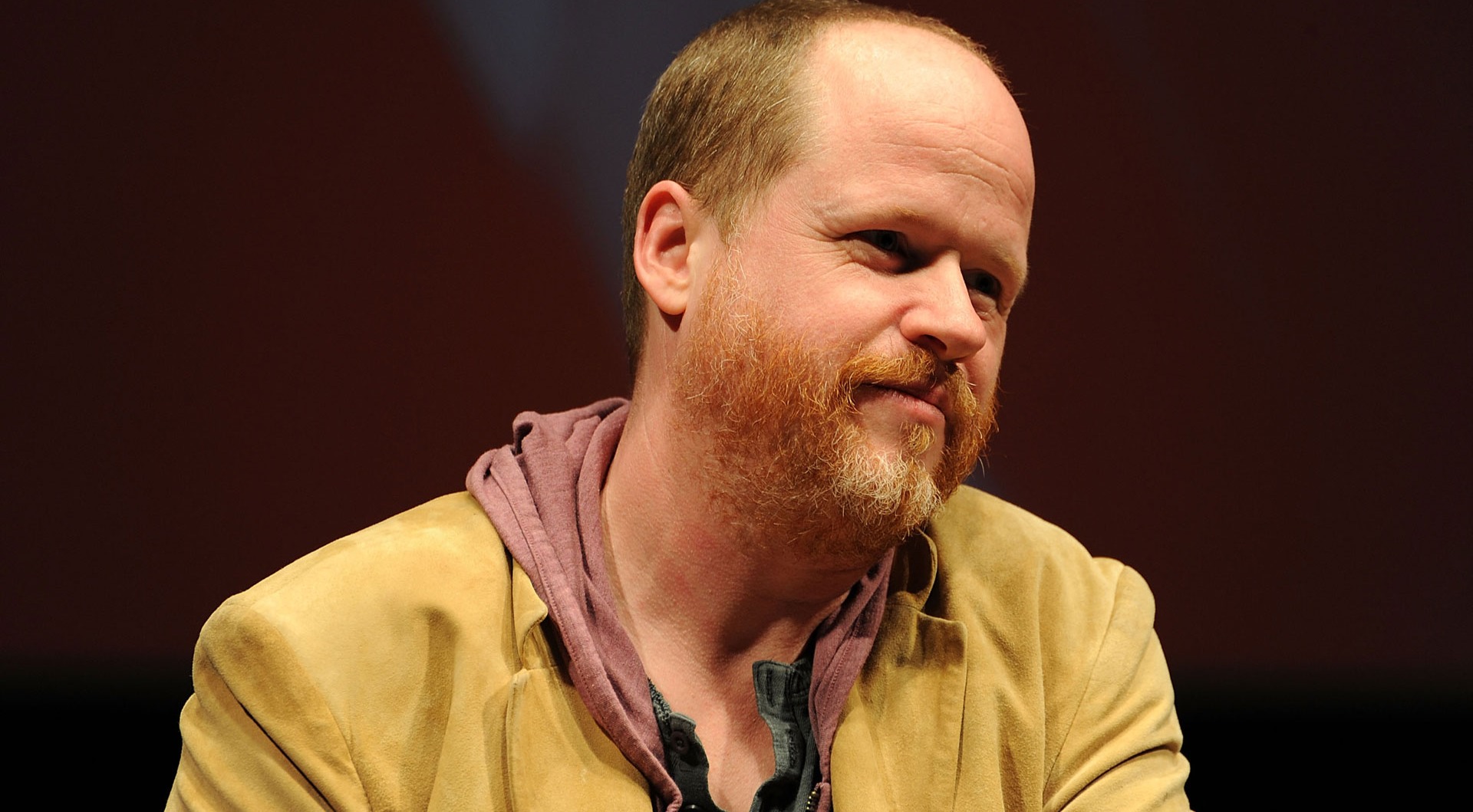 Joss Whedon, the founder of Save the Day, a political action committee has launched his latest short movie titled ‘Weatherman’. The short movie is another political satire which reveals a faux weather report in which a forecaster predicts what might happen should Donald Trump wins the election.

The movie stars Keegan-Michael Peele in the lead role. In the movie, the actor delivers a standout performance as he delivers a weather report full of civil unrest and nuclear bombs.

Keegan plays the role of a weather reporter who is predicting the consequences that America shall face if Donald Trump wins the election. The actor predicts that Trump’s initial days in the office are likely to bring a wave of denial.

The denial is likely to trap a high blood pressure front right in the middle of the country. Coming towards the South Coast, the forecaster says, “Down south, that’s going to put civil unrest back to the mid-1960”.

The forecast only gets worse from there as it takes a dark turn. The forecaster reports about a potential nuclear winter which is likely to accelerate the climate change and “rise in both temperature and existential misery”.

We are 48 days away from the 2016 election. Are you ready to Save The Day? #SaveTheDayVote

The remainder of the short movie explains in details about how much Canada will befit from Trump’s victory over Clinton and the how the Wall Street will become a “Suckhole” which will sink all 50 states in the country.

Also in the video, it becomes clear whom he is likely to vote when he yells at a morning host show, “you voted for Jill Stein, you thoughtless ass! Now suck it up like the rest of us”. His statement is matched by the ominous cloud that appears on the United States background in his background.

Director Joss and his alliances Save the Day have had a huge impact on the national elections as they helped register more than 40000 new voters across the country. Besides engaging in the political matters, Whedon is best known for his 2 previous ‘Avengers’ movies.